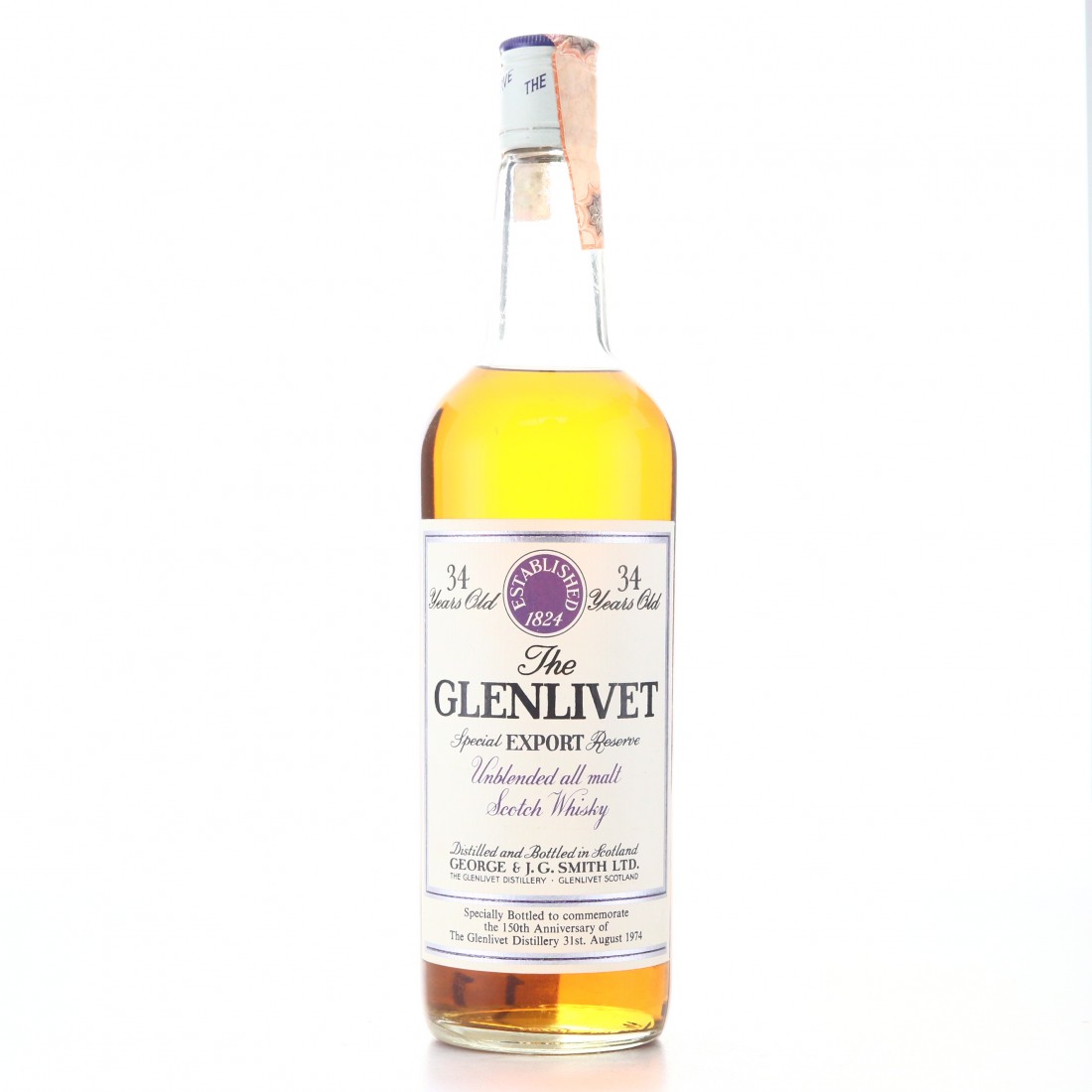 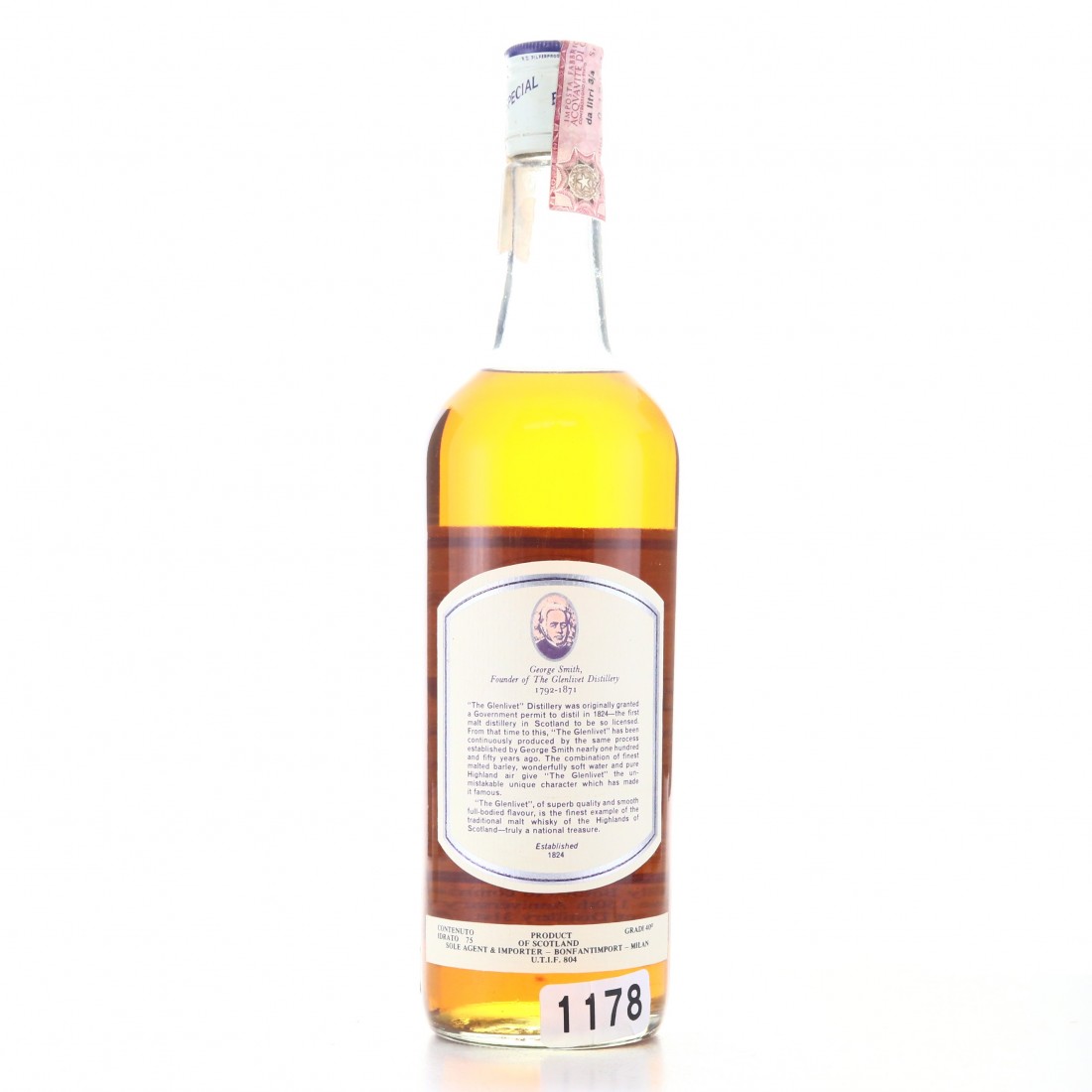 This is a 34 year old distillery bottling, produced to celebrate the 150th Anniversary of the distillery on the 31st August 1974.