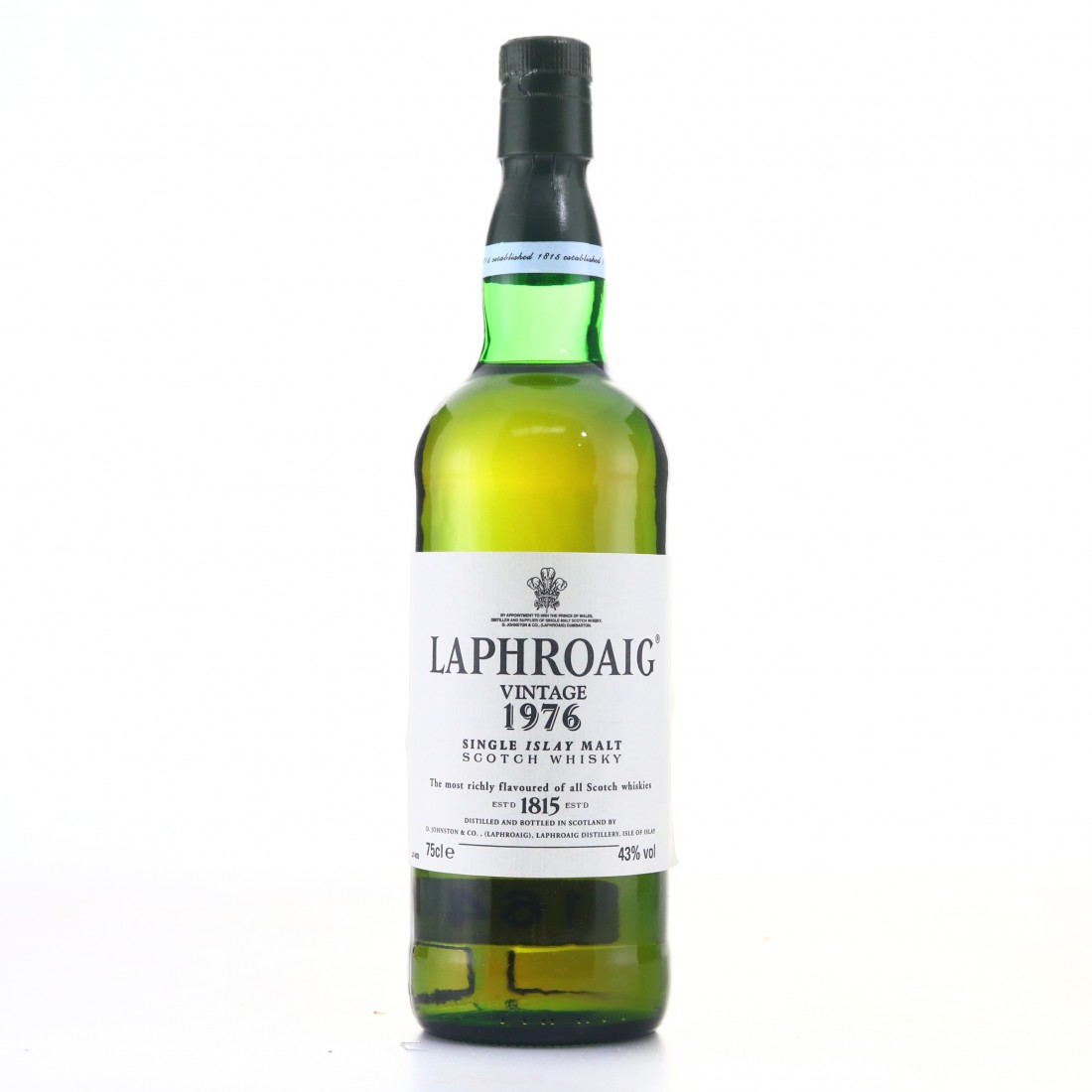 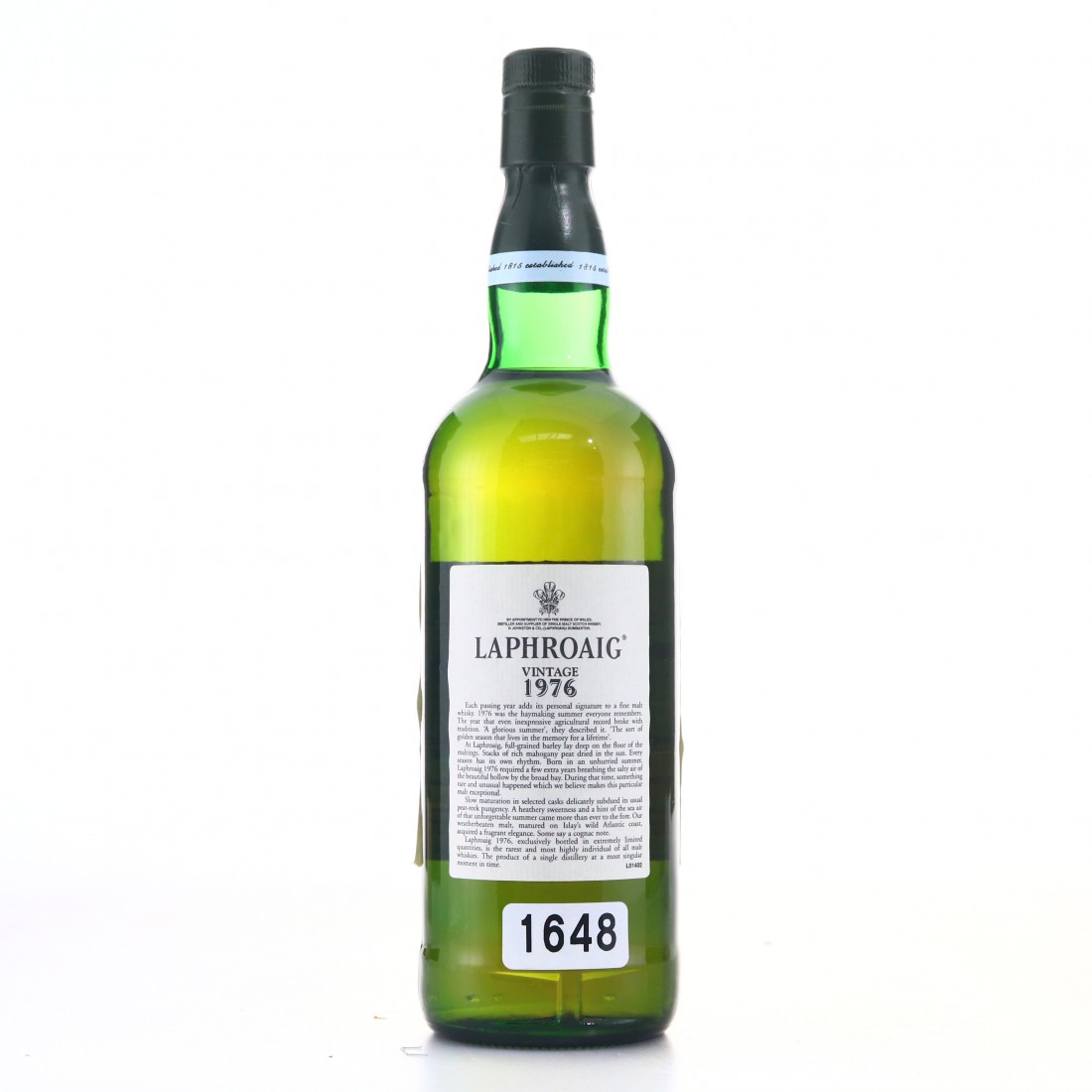 This is a vintage release distilled in 1976, a year known for its fantastic barley crop.

Highly regarded, this was awarded 92 points by Malt Maniacs.