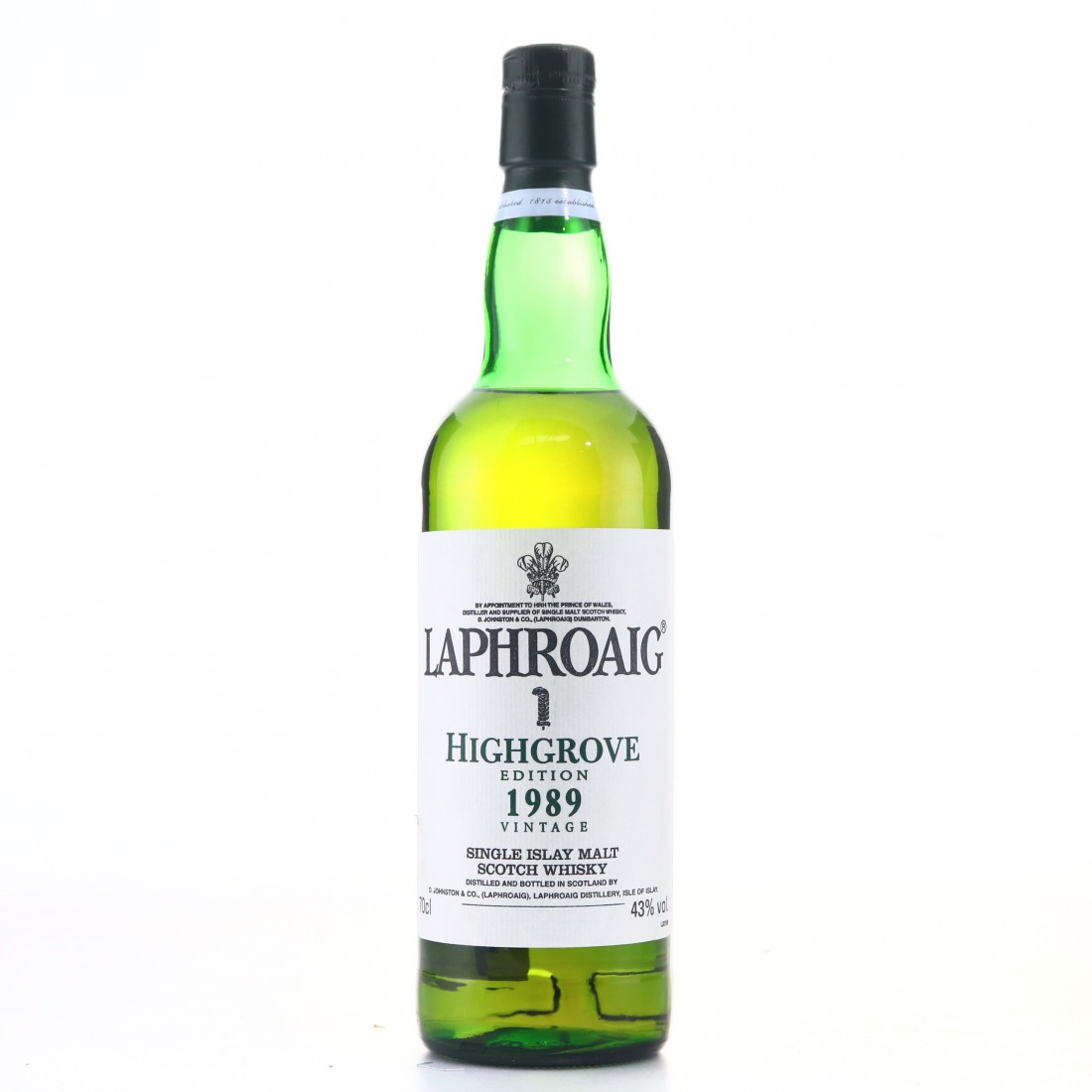 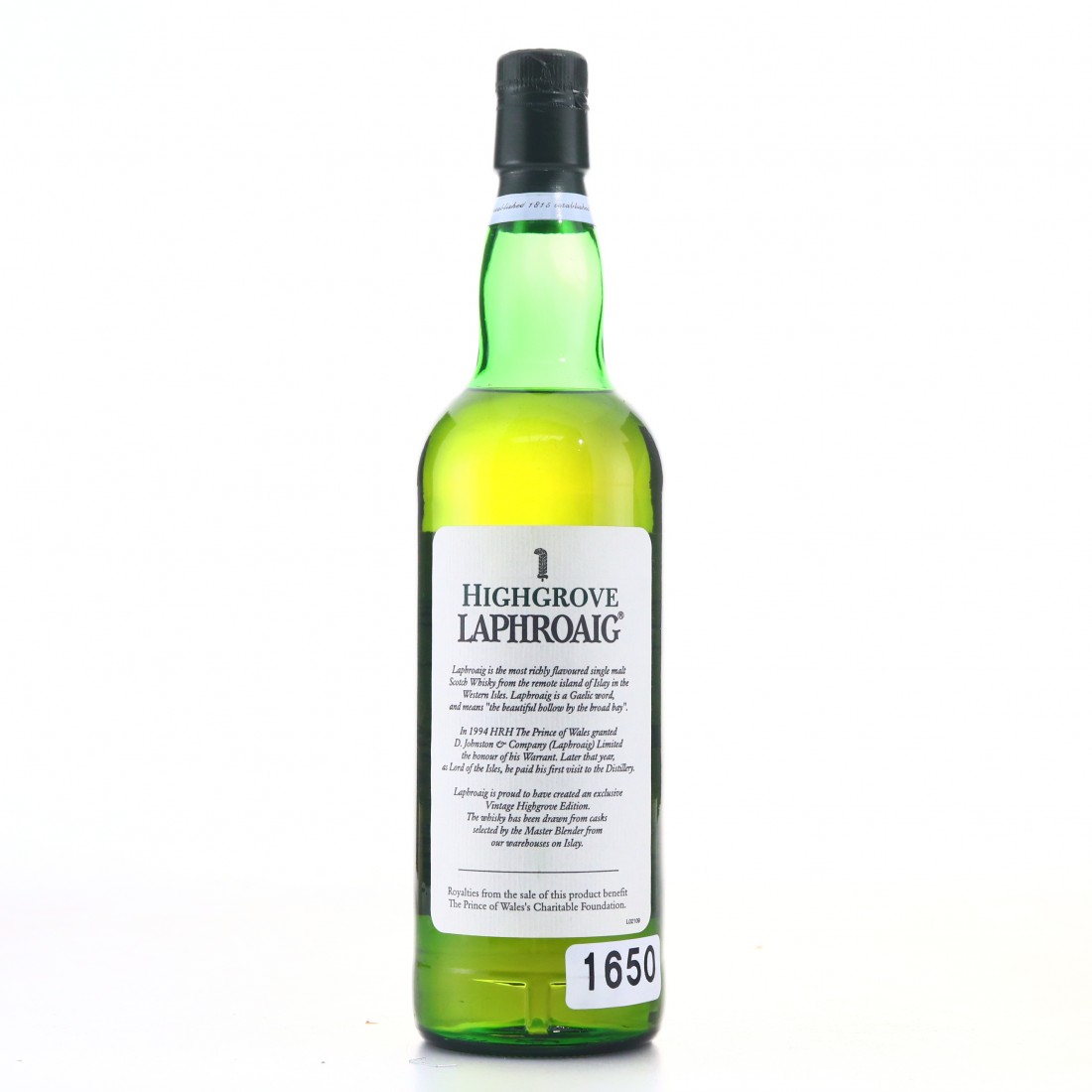 This is the first of five Highgrove releases. These bottles were sold exclusively through the estate of HRH The Prince of Wales, with Laphroaig being is his favourite whisky. This was bottled in Spring 1995.

A bottle fit for royalty!