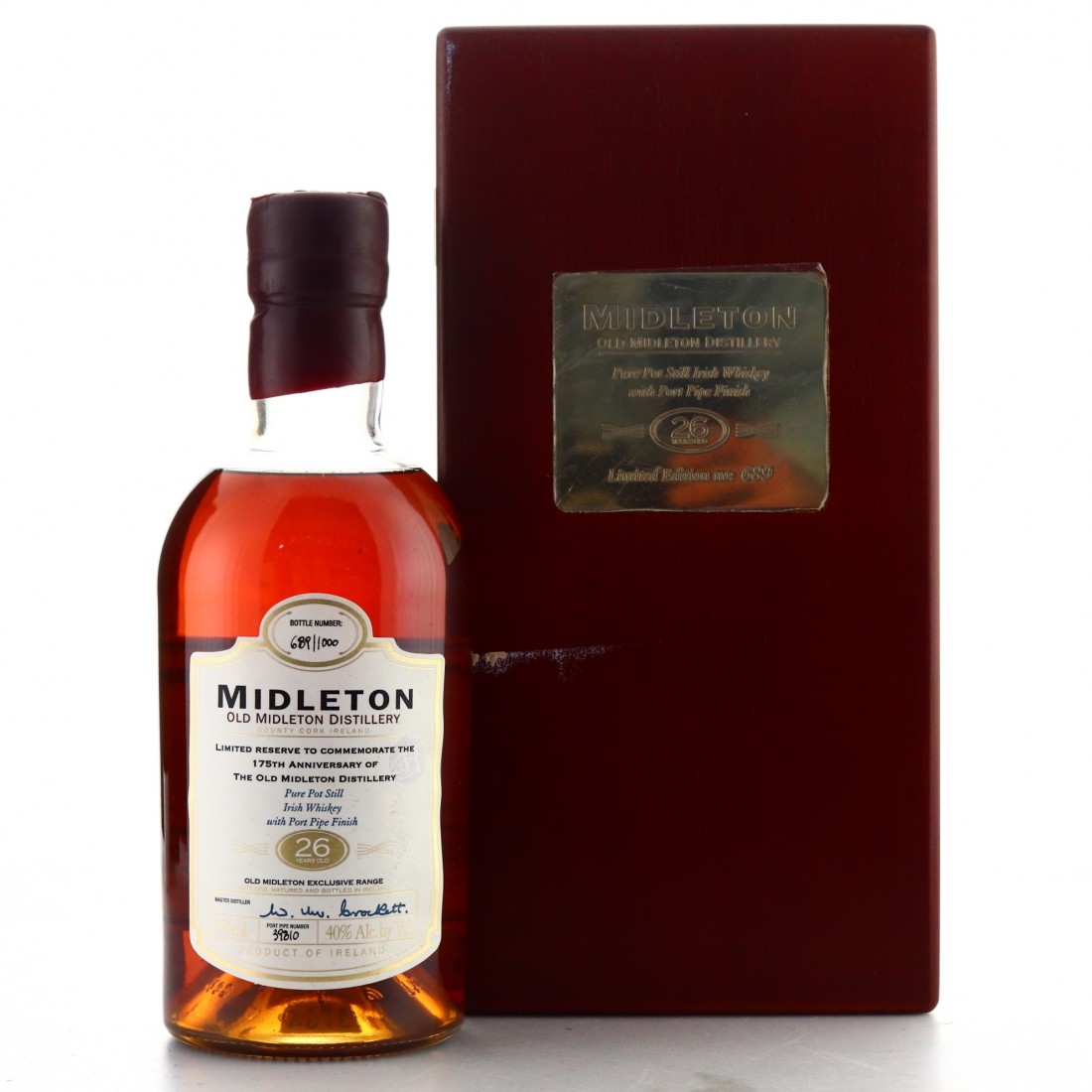 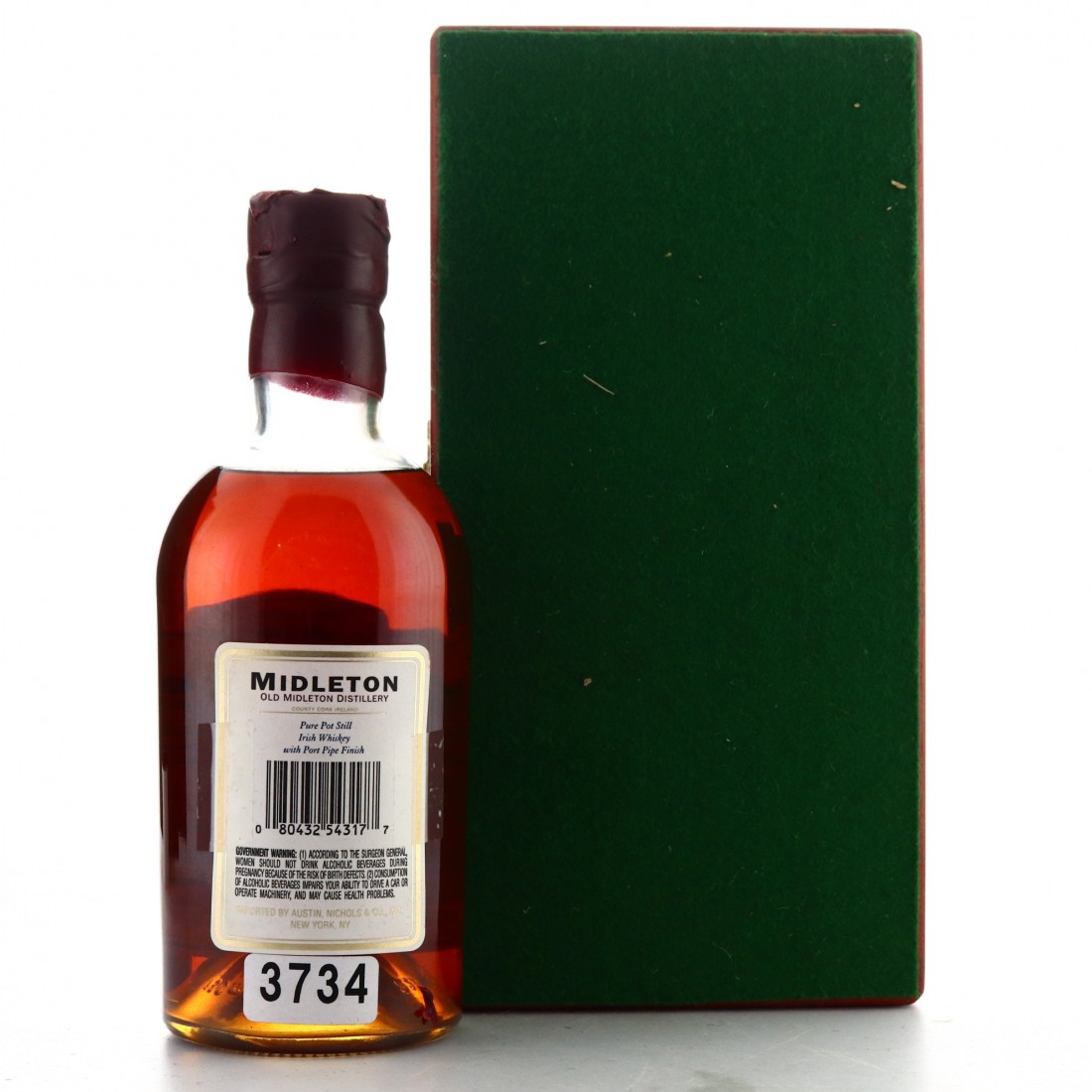 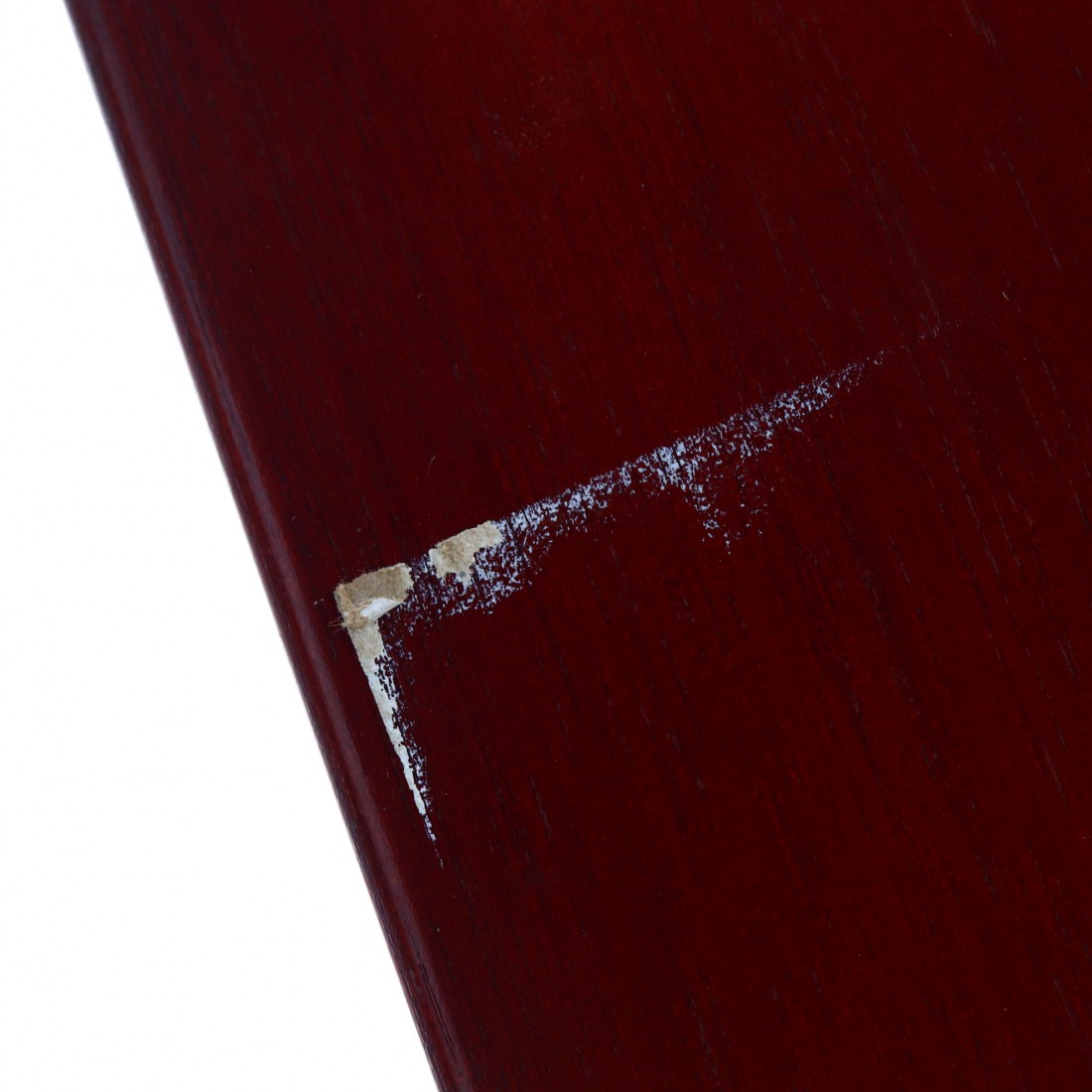 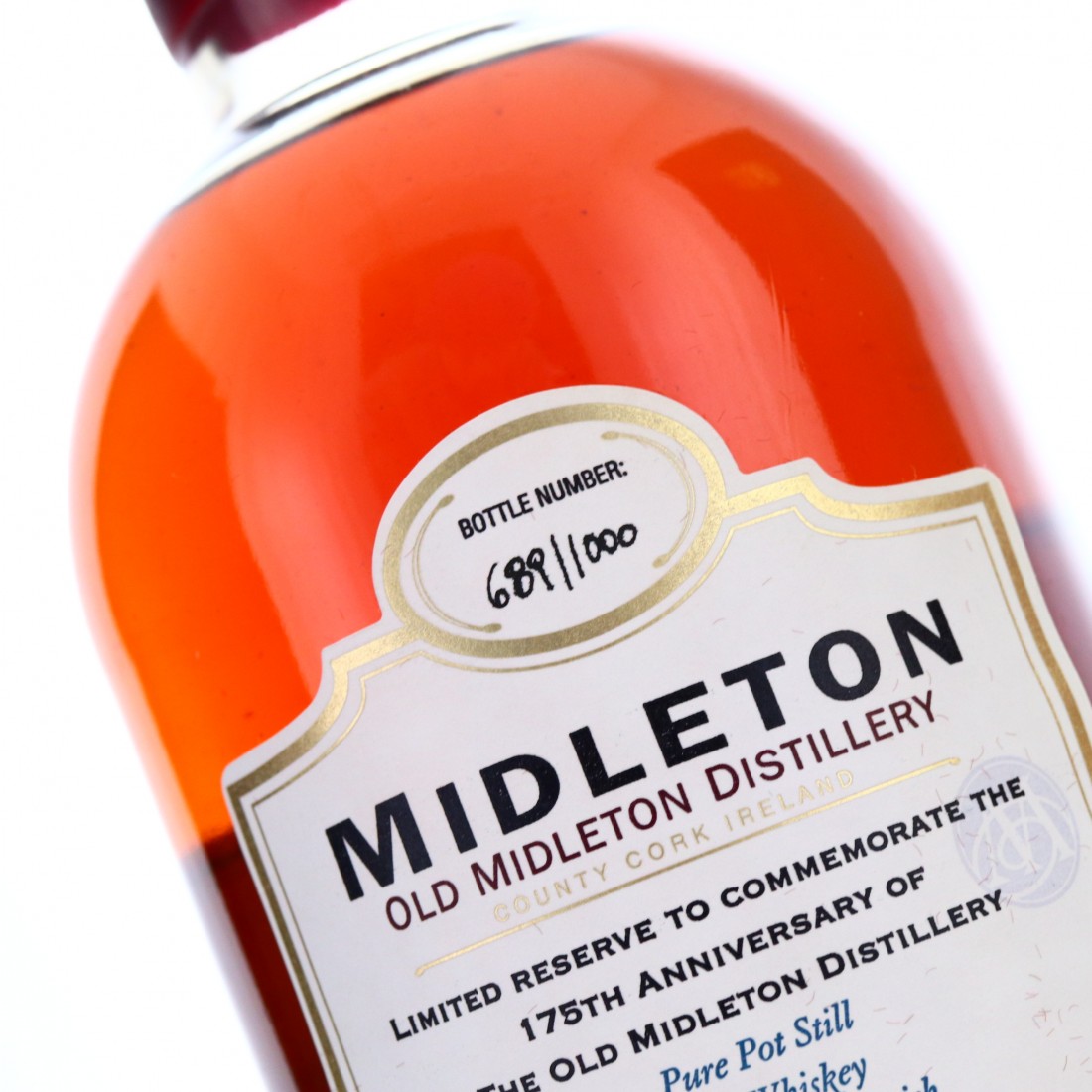 A very, very rare bottling of Midleton, distilled in 1973 at the original Old Midleton distillery, and bottled in 2000.

Matured in a combination of bourbon and sherry casks before being finished in port pipe #39810.