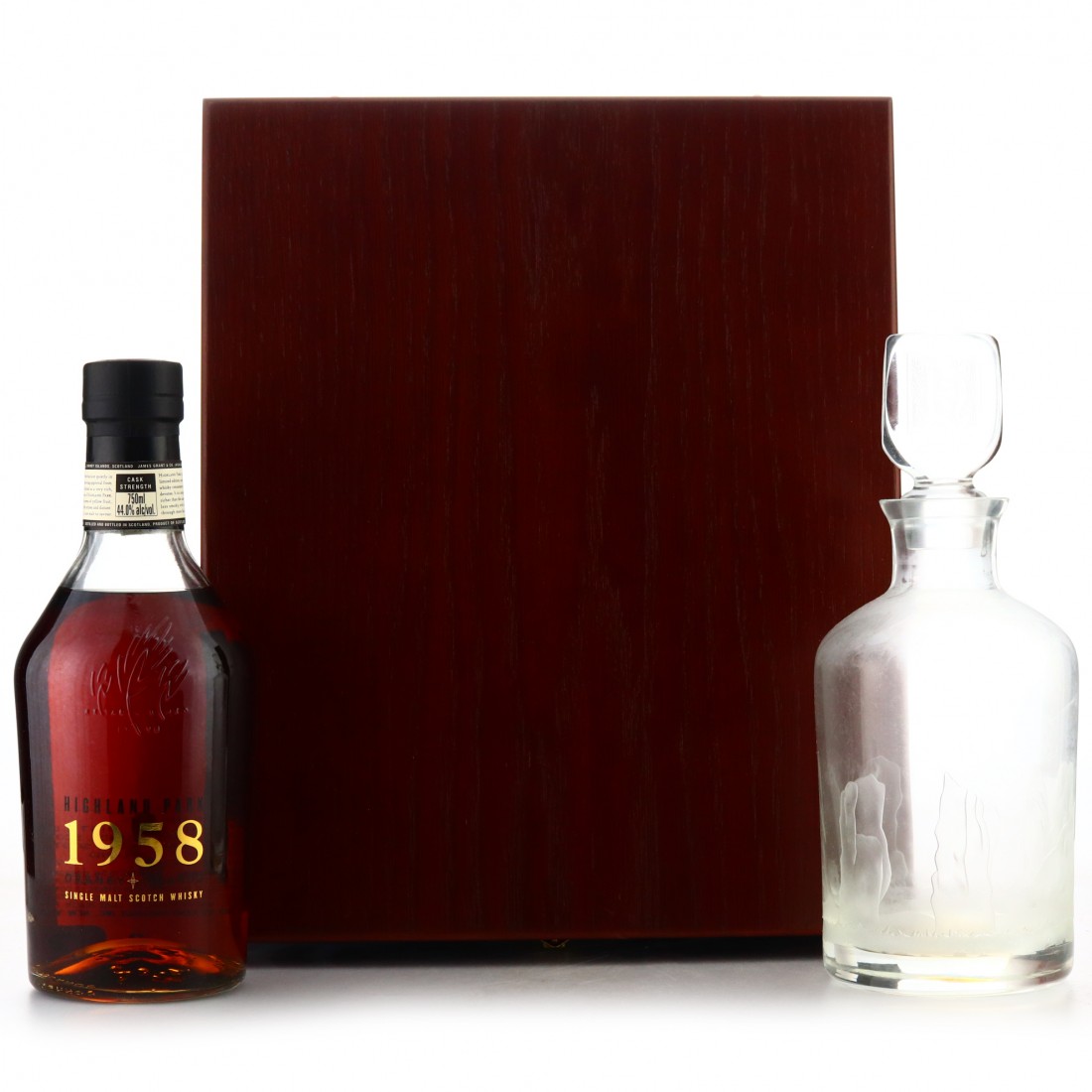 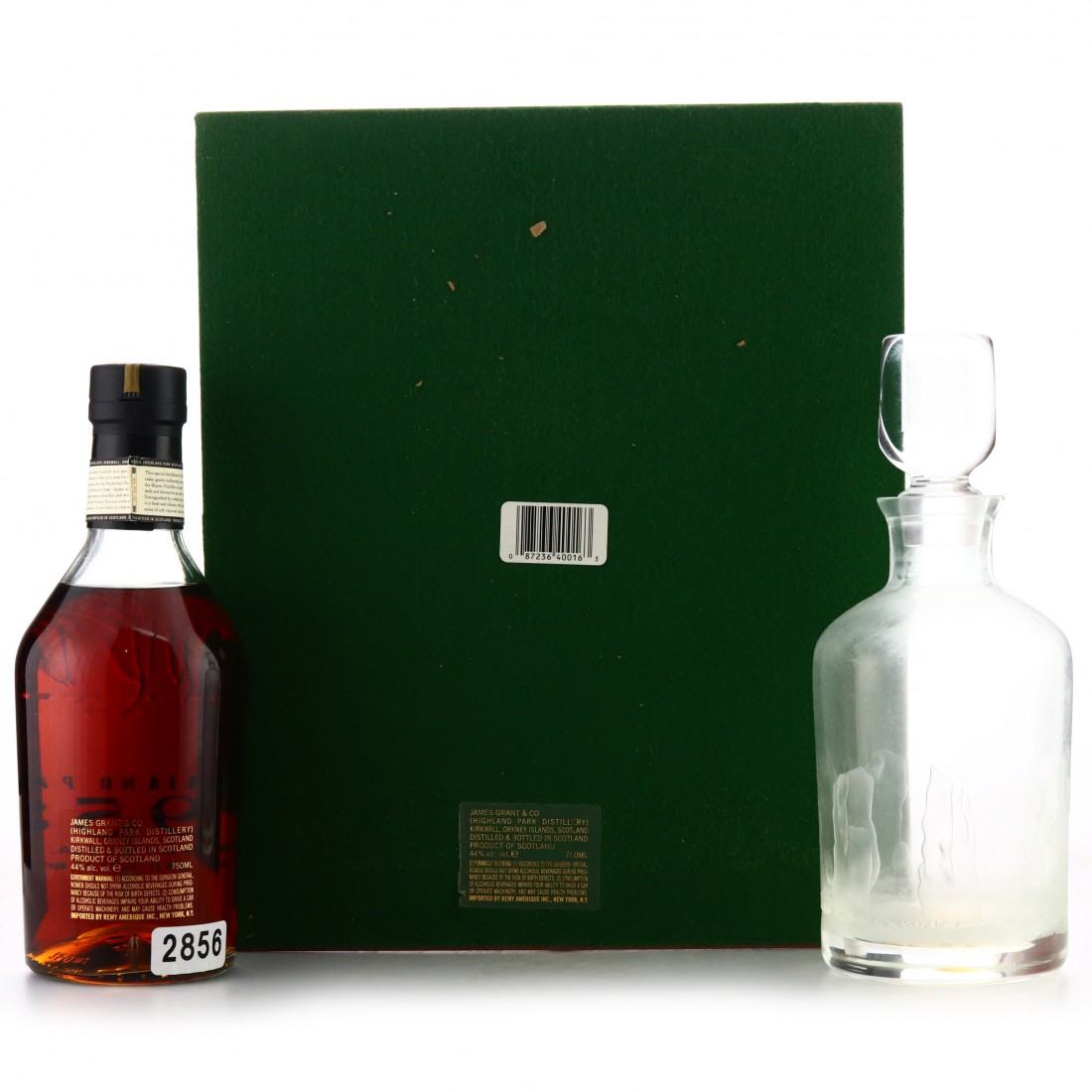 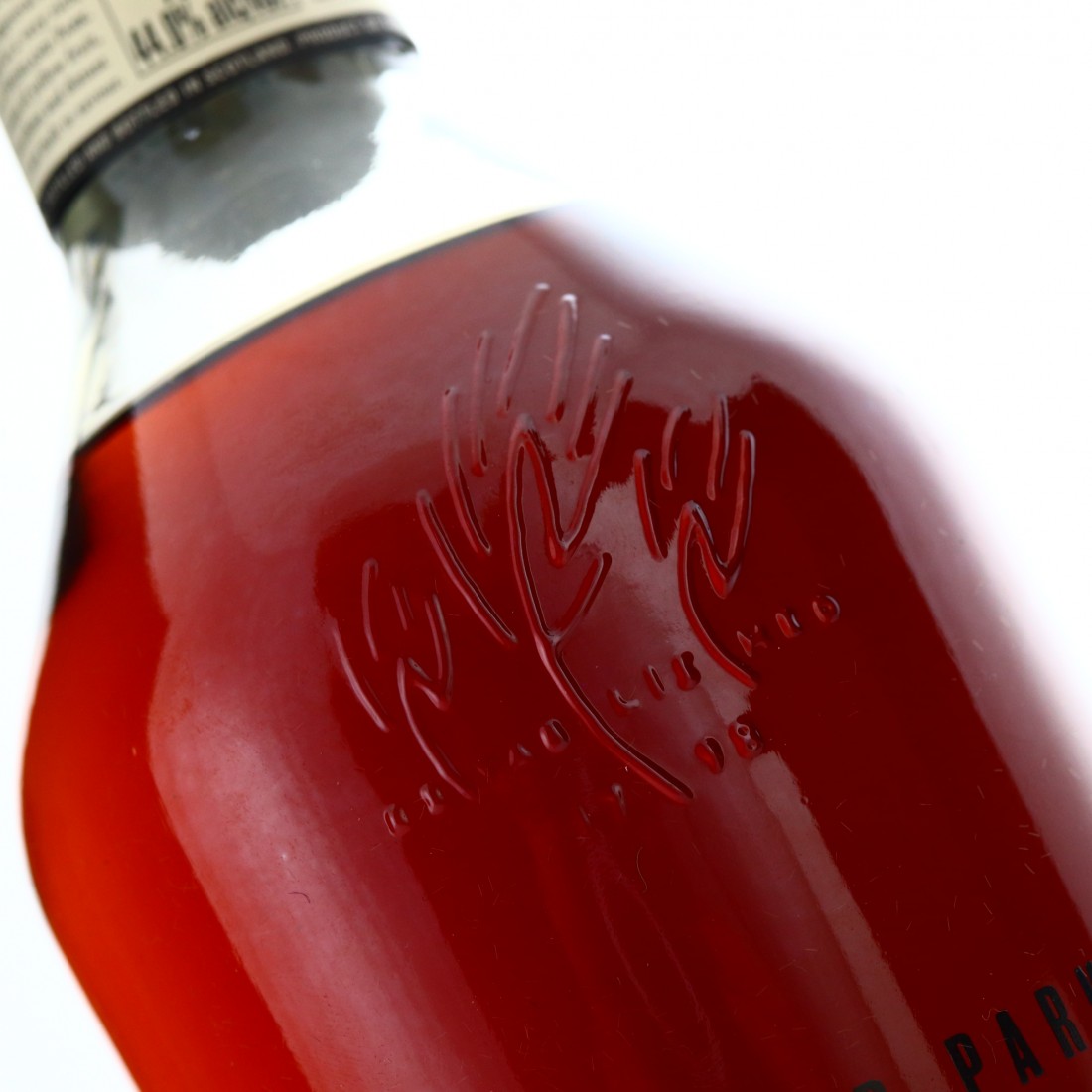 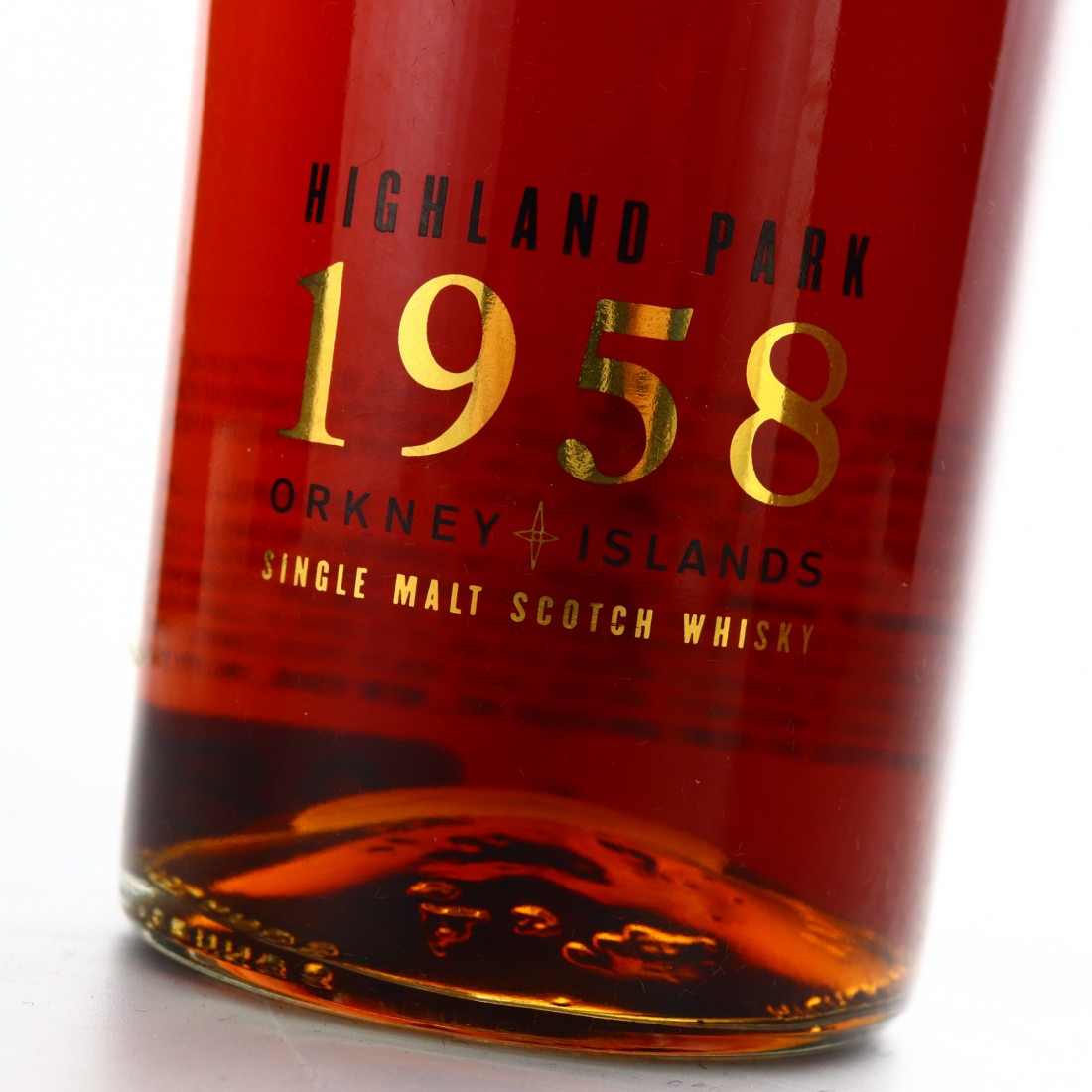 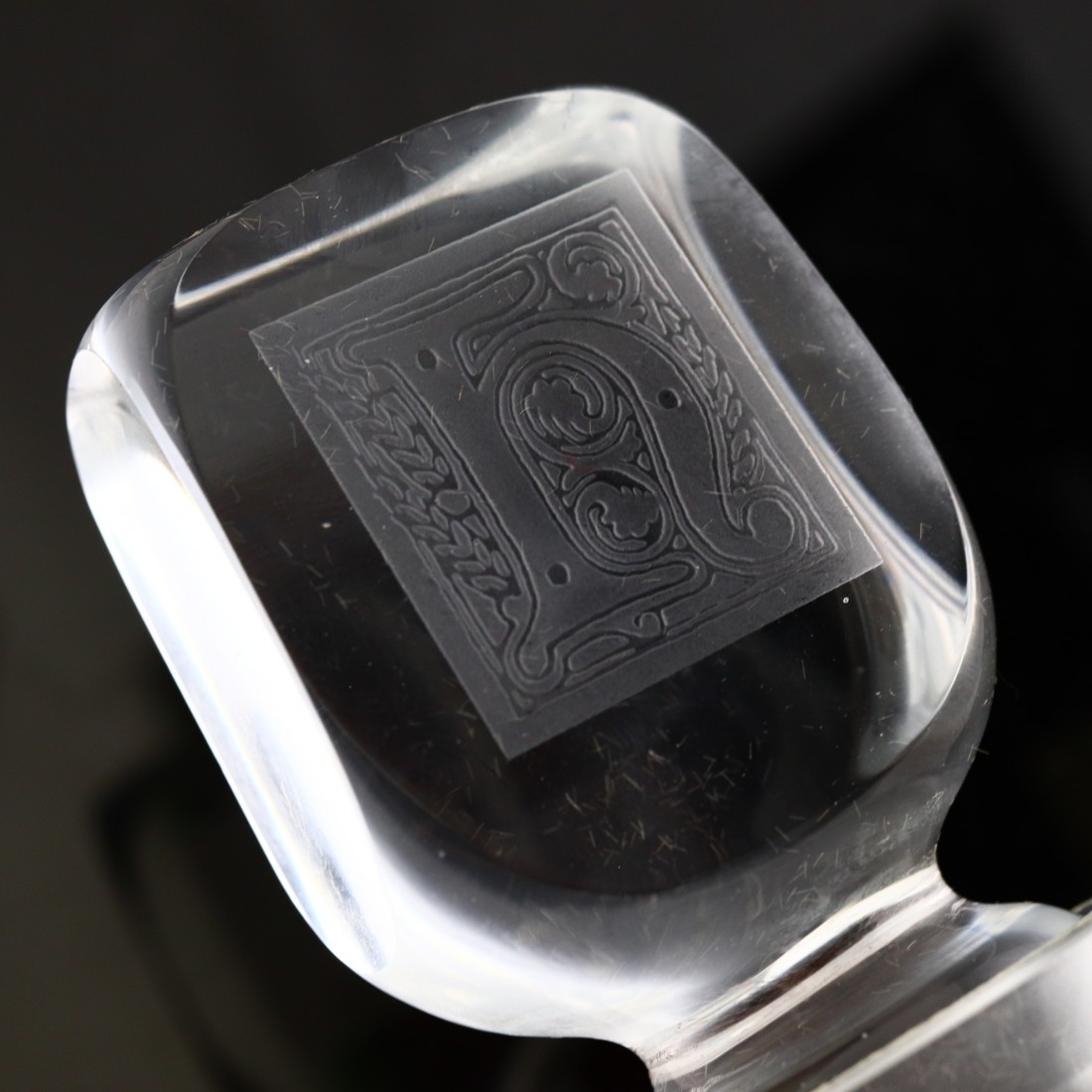 A legendary bottling of Highland Park, this 40 year old was bottled in 1998 and was the final premium release by the distillery under its ownership by Highland Distilleries, who were acquired by Edrington and William Grant & Sons the following year.