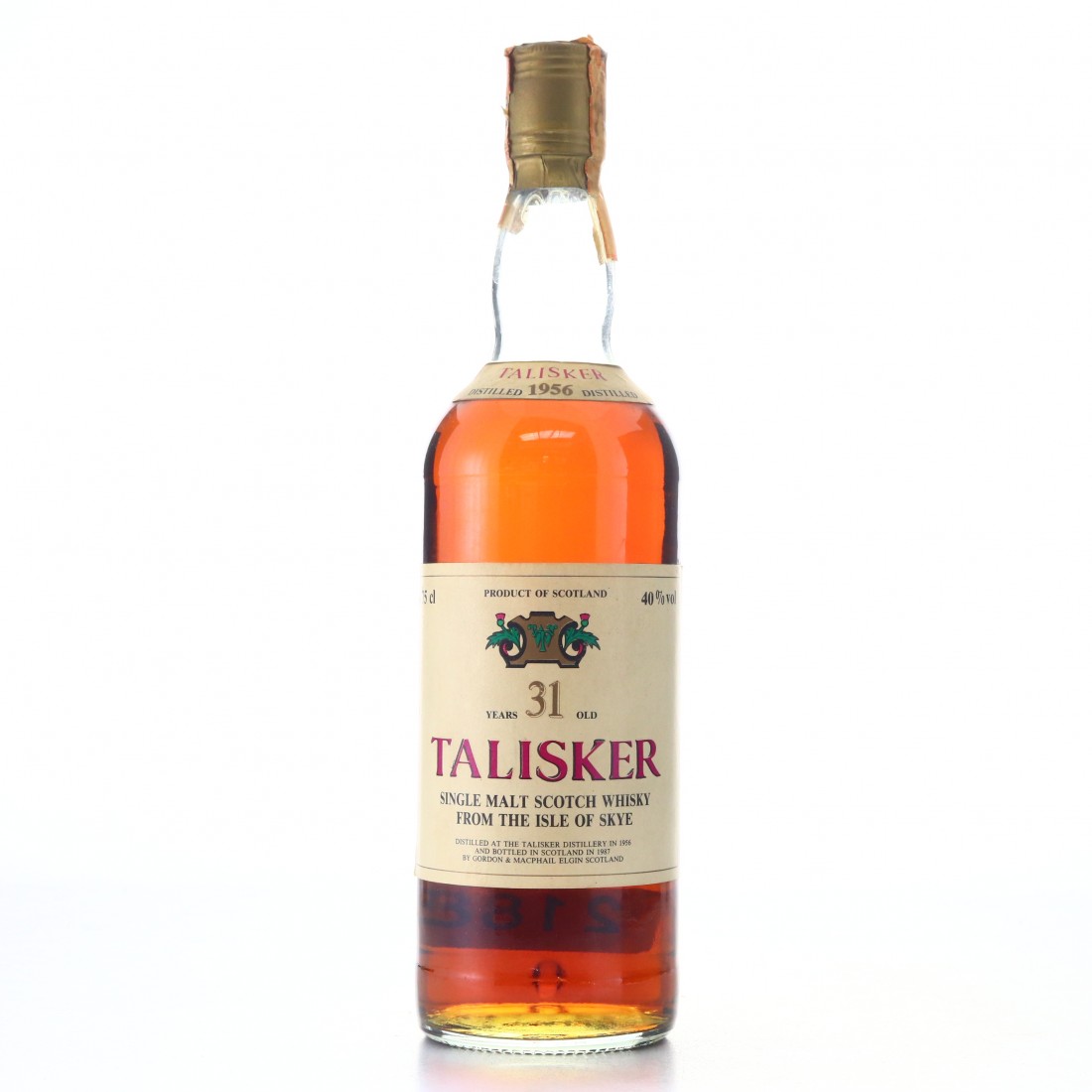 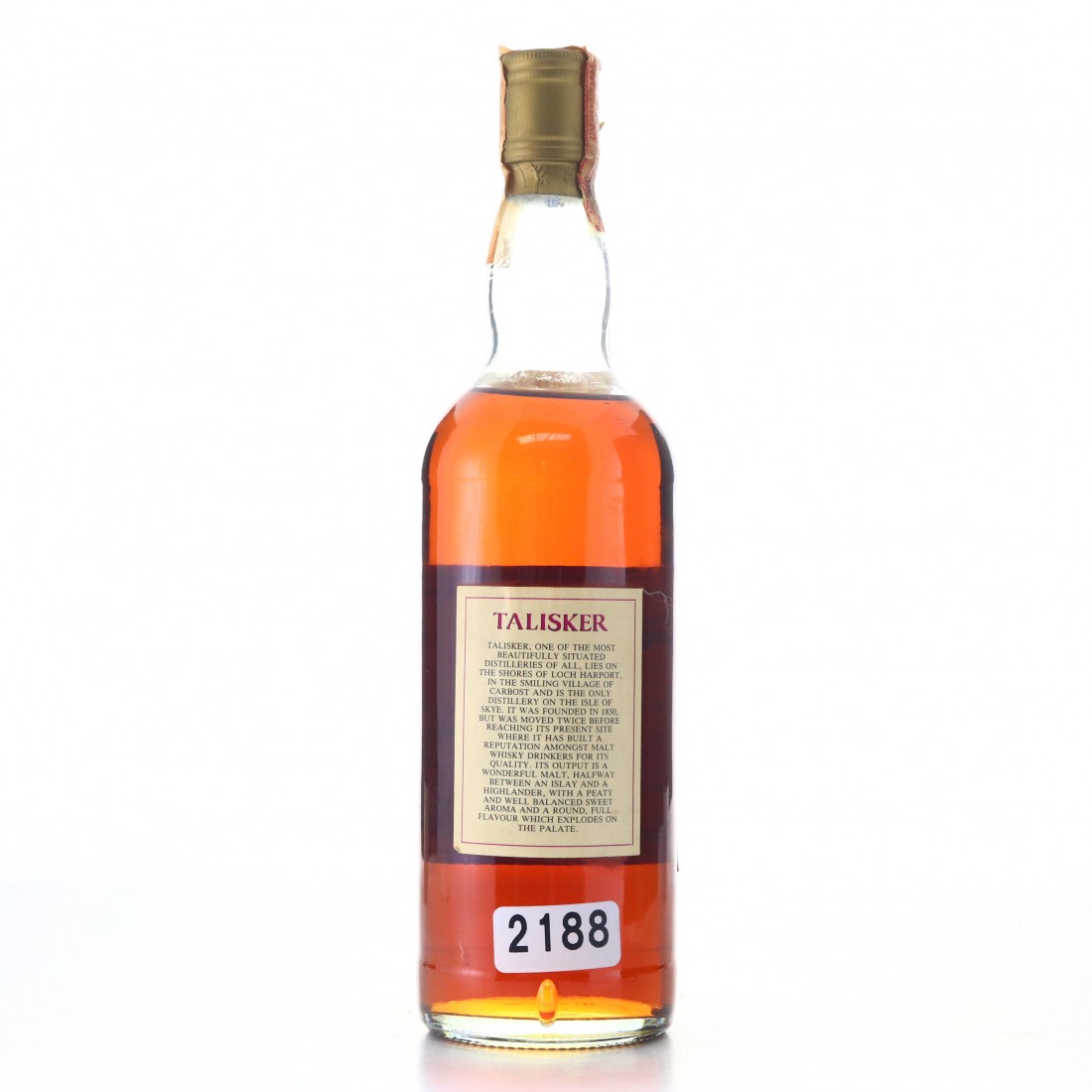 This is a very rare indepdent bottling of Talisker, distilled in 1956 and bottled in 1987.