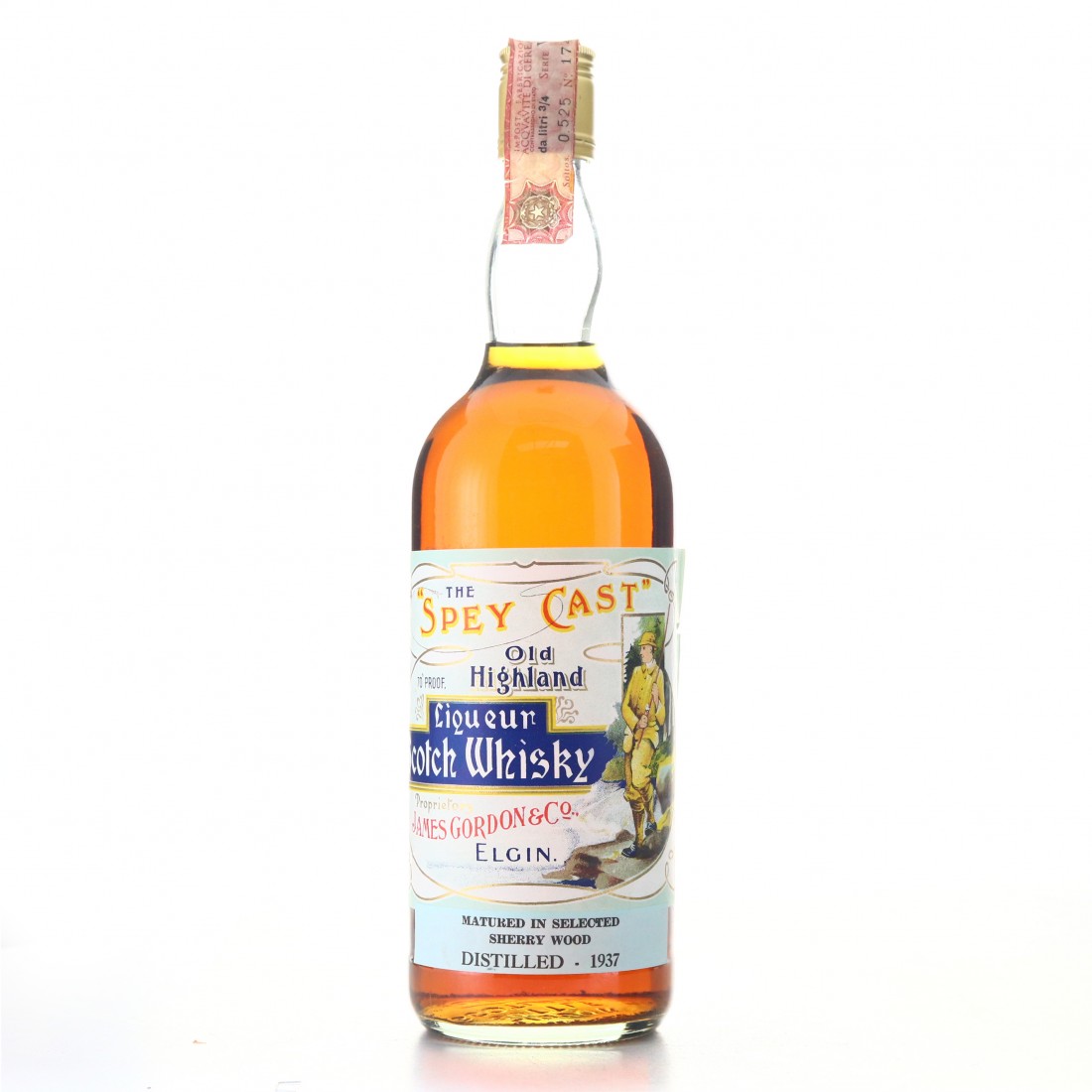 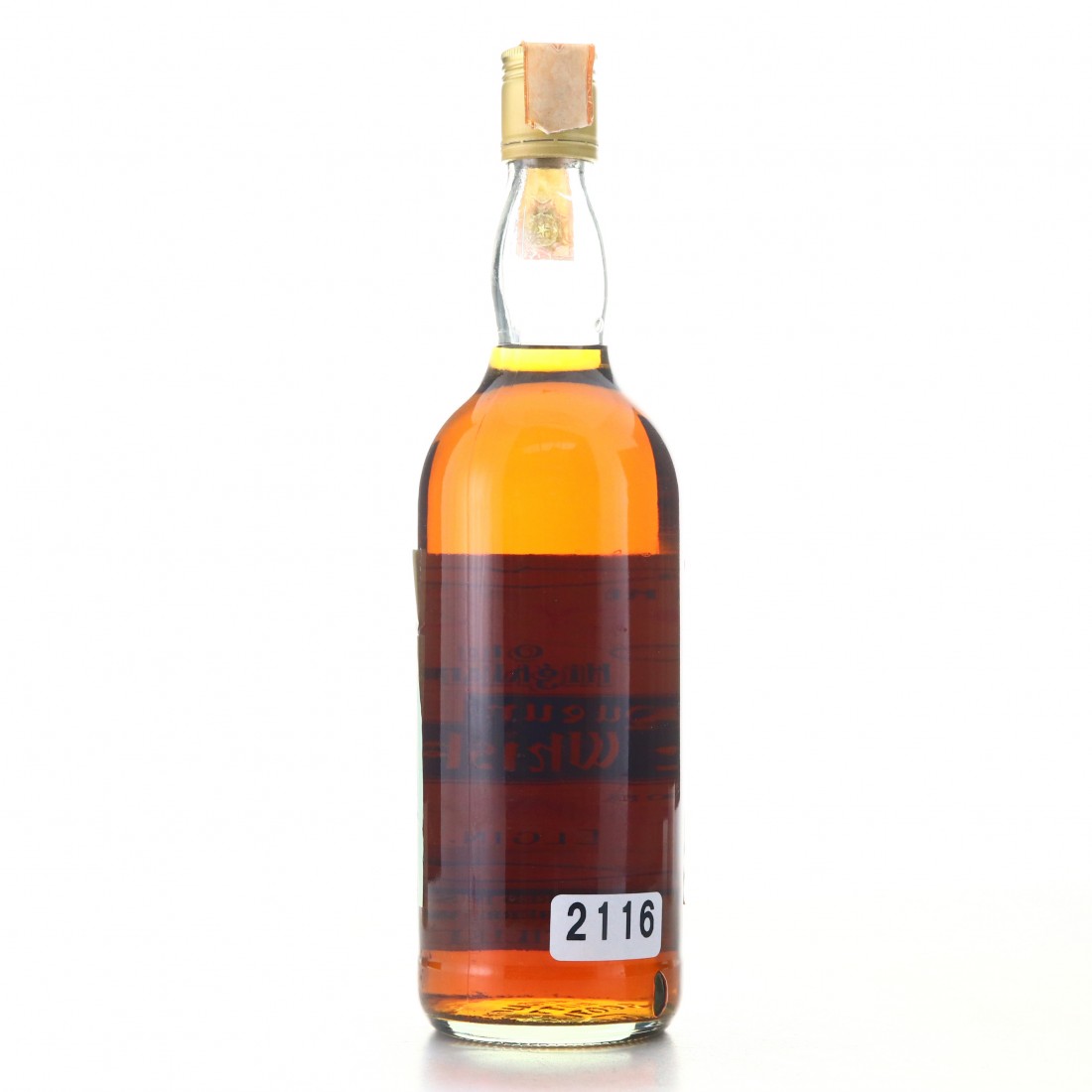 Spey Cast is a fantastic old blend produced using whiskies distilled in 1937 and matured in sherry casks. It was bottled in the 1970s.