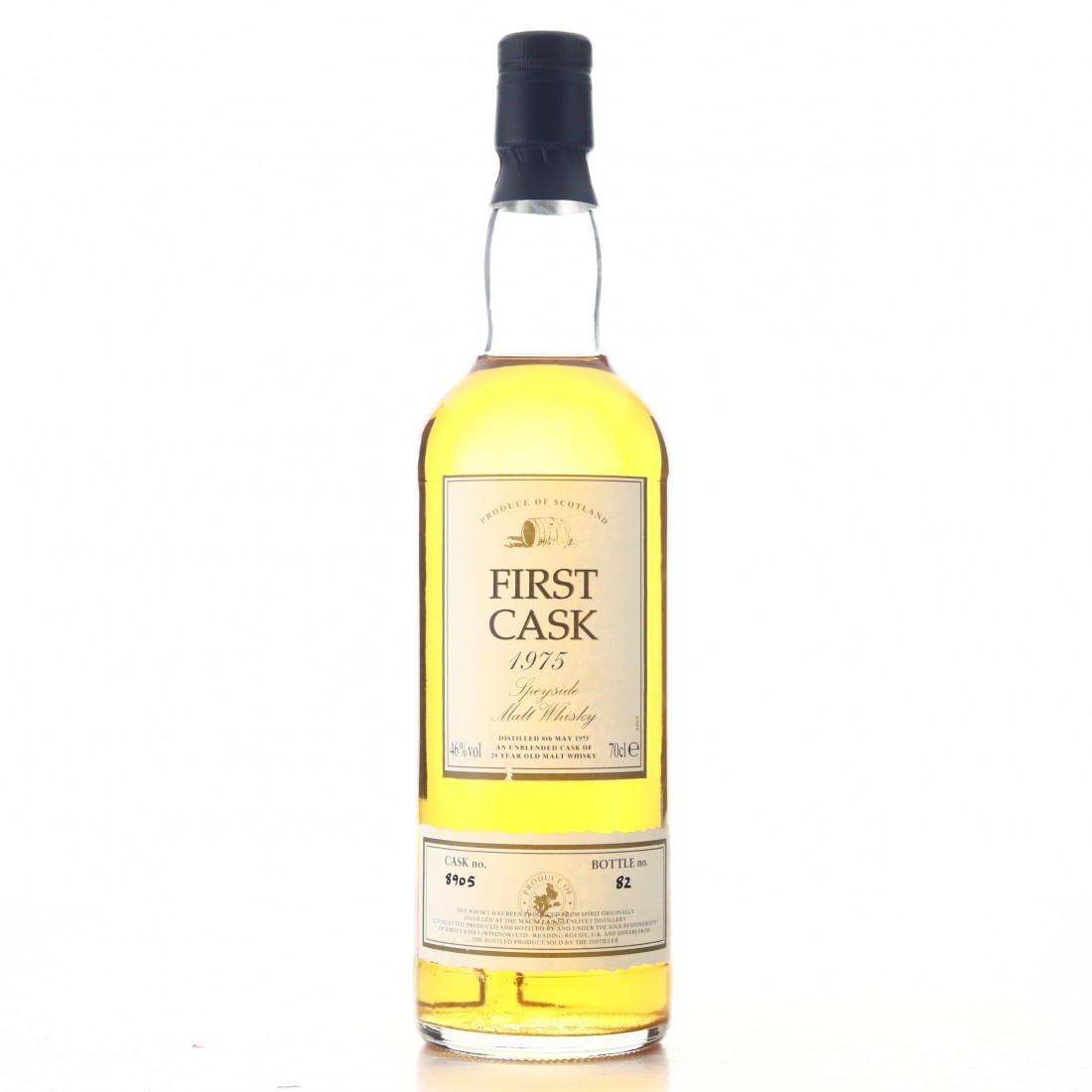 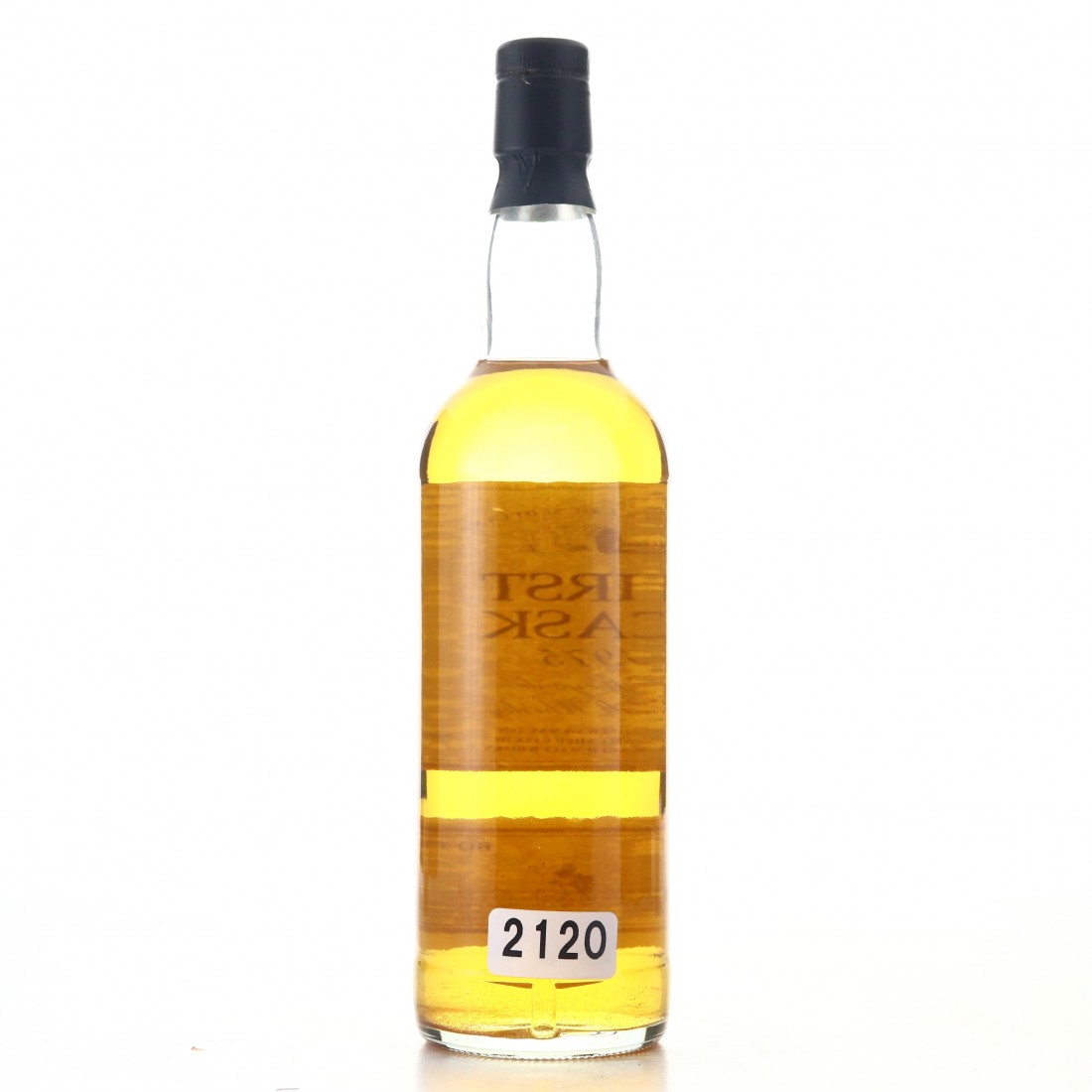 This is a 1975 vintage Macallan, bottled after 20 years in cask.