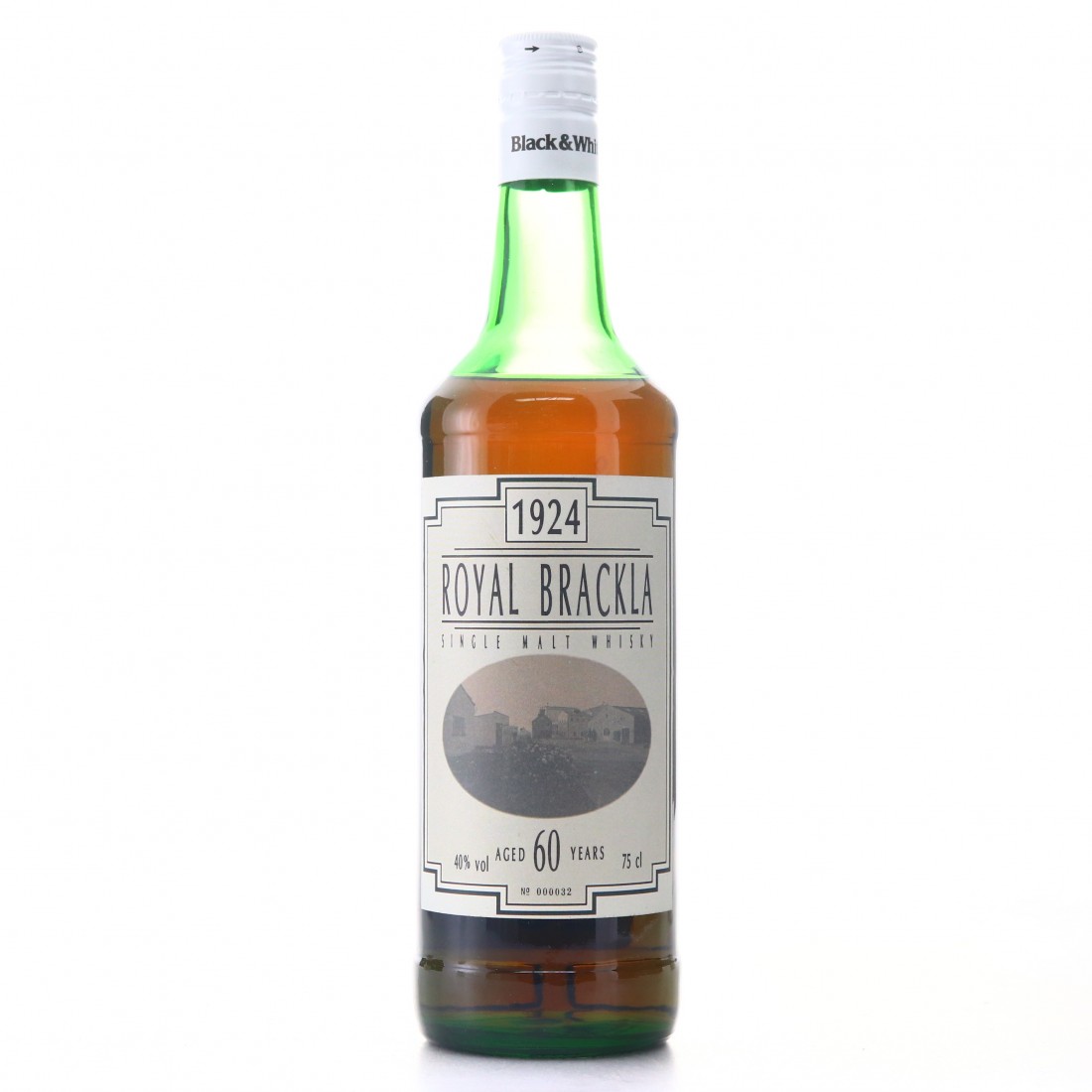 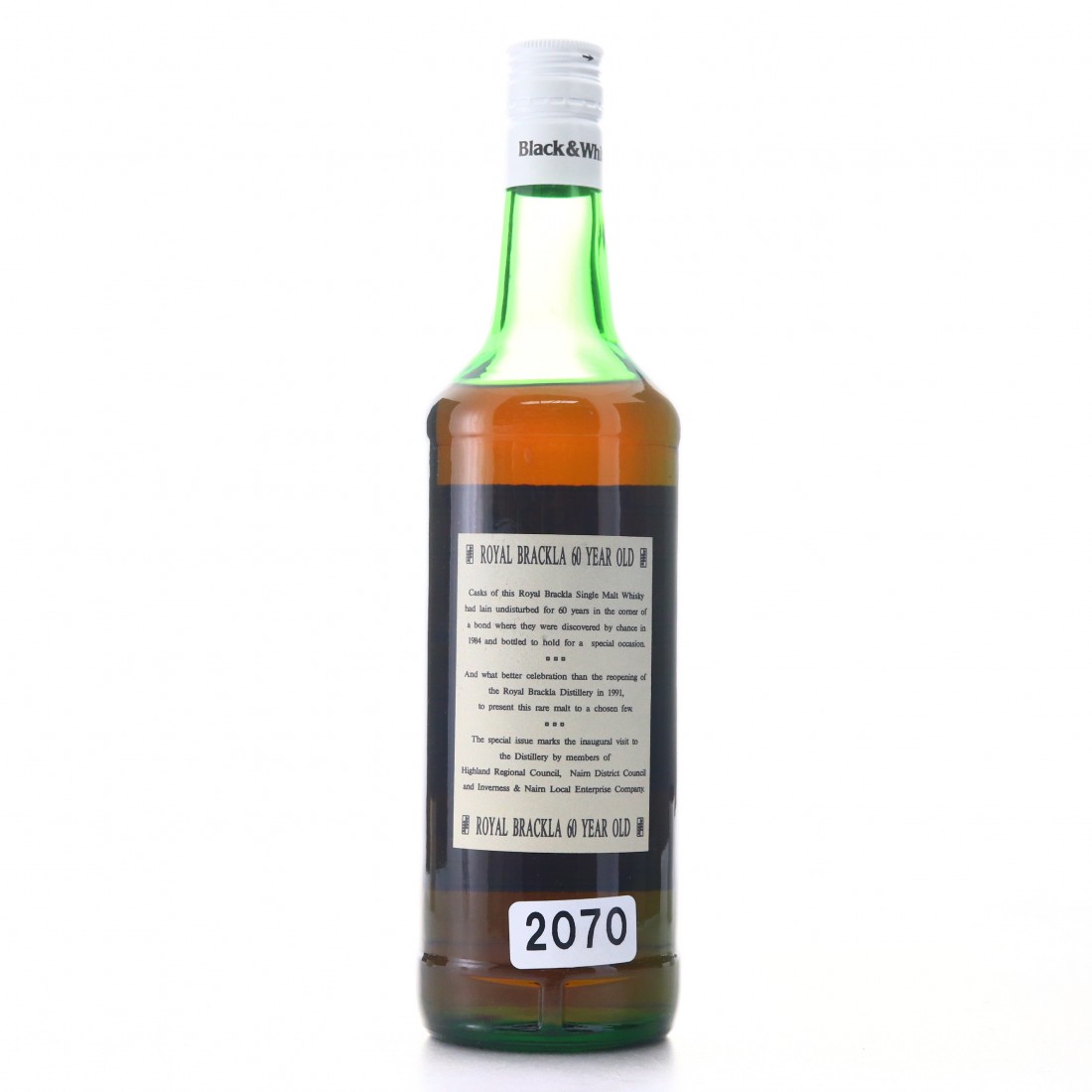 Founded in 1817, Brackla distillery was the first in Scotland to be granted a Royal Warrant, becoming Royal Brackla at the behest of King William IV in 1835. The distillery was primarily tasked with providing malt for blending, and became part of DCL (now Diageo) in 1943. It was one of the many distilleries that they were forced to close due to a production surplus in the 1980s however, mothballed between 1985 and 1991. Royal Brackla was sold along with the rest of those associated with the Dewar's brand to Bacardi in 1998. It was bottled by United Distillers as part of the Flora & Fauna range, within the Rare Malts Selection, but it was not until 1999 under Bacardi ownership it first would first appear under its own unique single malt brand. Even then, distribution was limited until it was eventually relaunched in 2014 as part of company’s Last Great Malts collection, alongside Aberfeldy, Aultmore and The Deveron.

A real rarity, Royal Brackla was distilled in 1924 and bottled at an incredible 60 years old. At the time, the license for the distillery was held by John Bisset & Co who did not have a brand in place for the production of this release. Their blending and bottling operation had also been wound down, so DCL tasked one of the other companies within their stable, James Buchanan & Co, with the bottling of these. Originally, sixty decanters were filled to commemorate the 60th birthday of Emperor Hirohito of Japan, each of which were filled into crytal decanters featuing the branding of Buchanan's Black & White blend. Since they were never intended for public sale, the remaider of the whisky was hastily filled into their standard Black & White branded bottles.

Only 62 of this version were ever bottled, and they were given out as gifts to staff and local dignitaries upon the re-opening of the distillery in 1991.