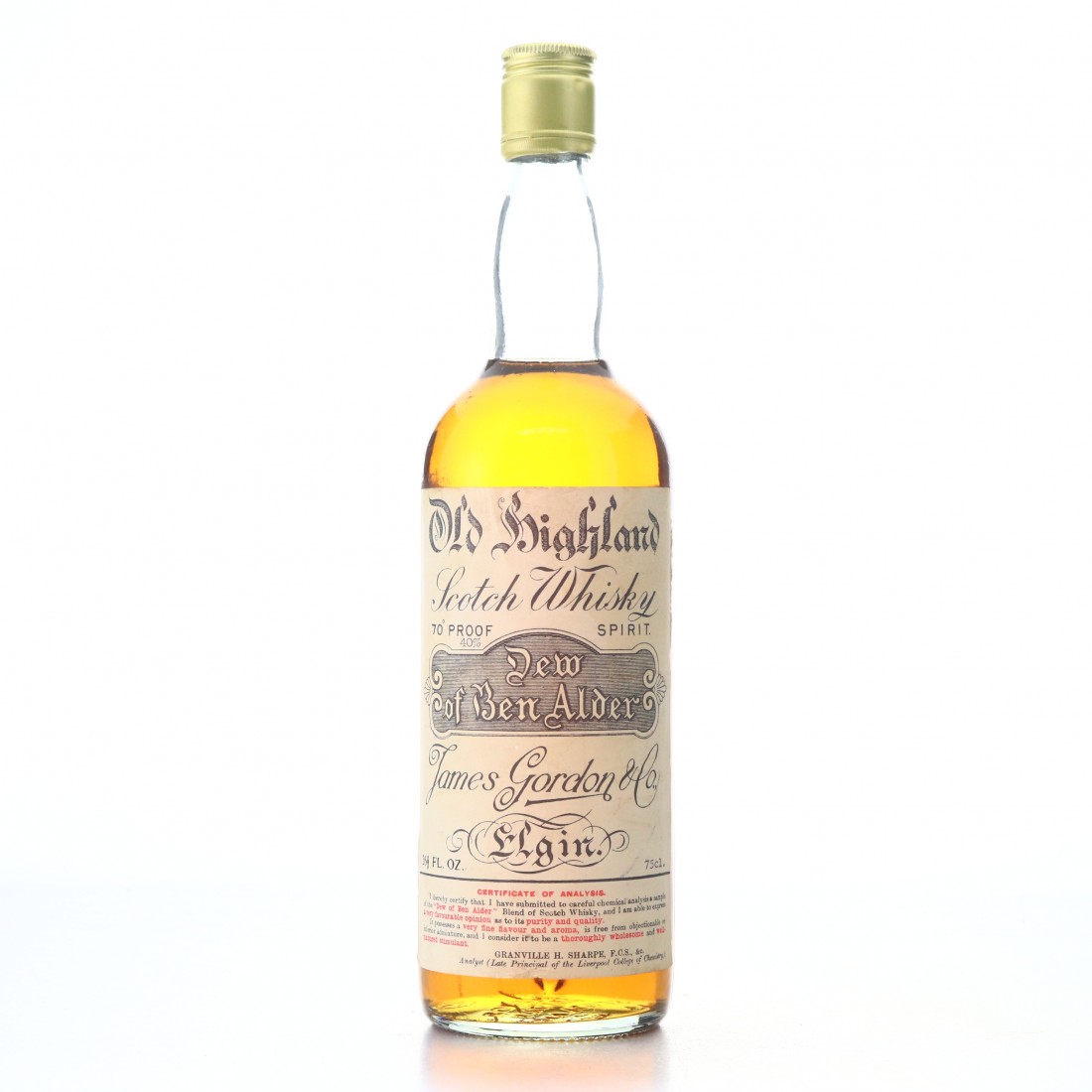 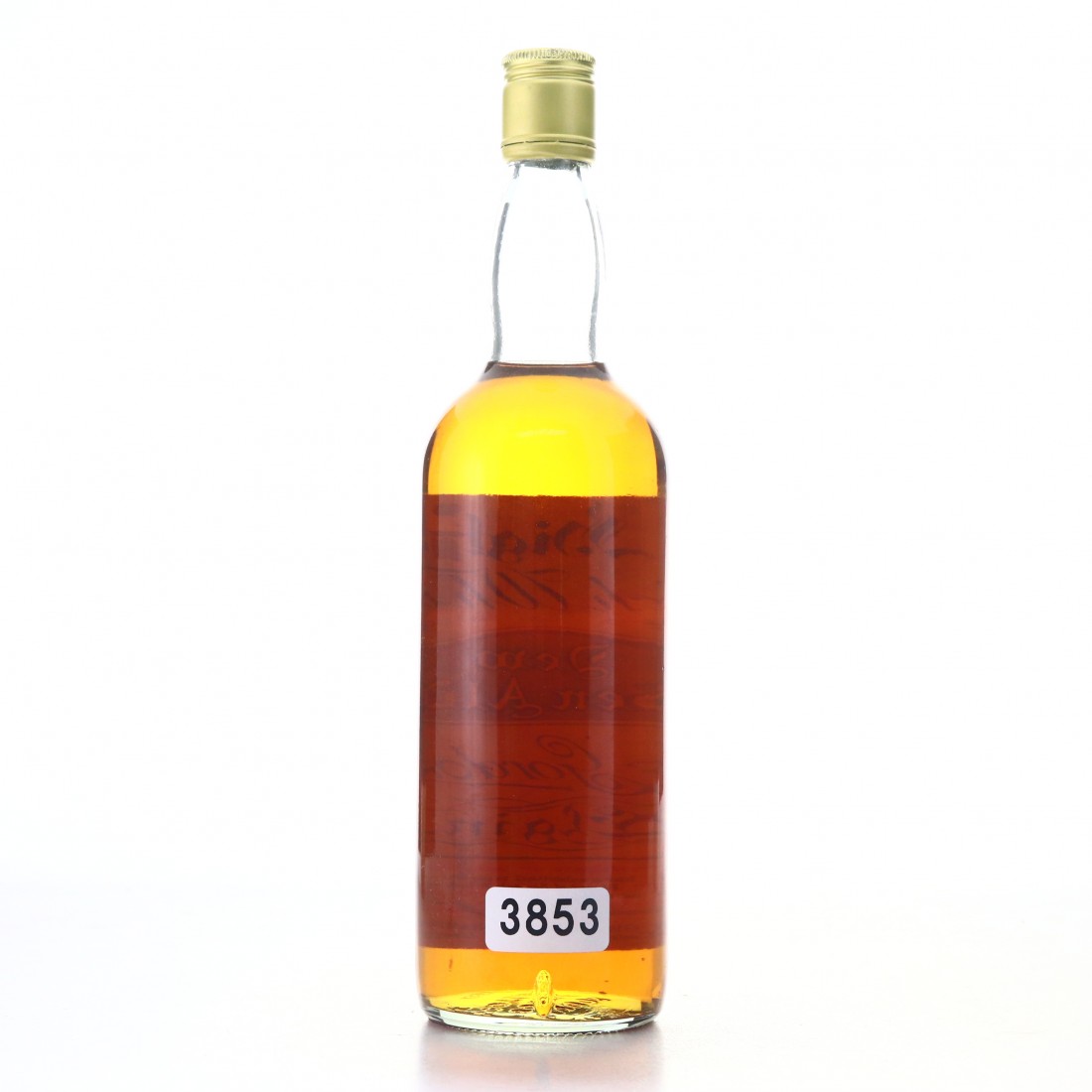 This is a late 1970s bottling of their Dew of Ben Alder blend.