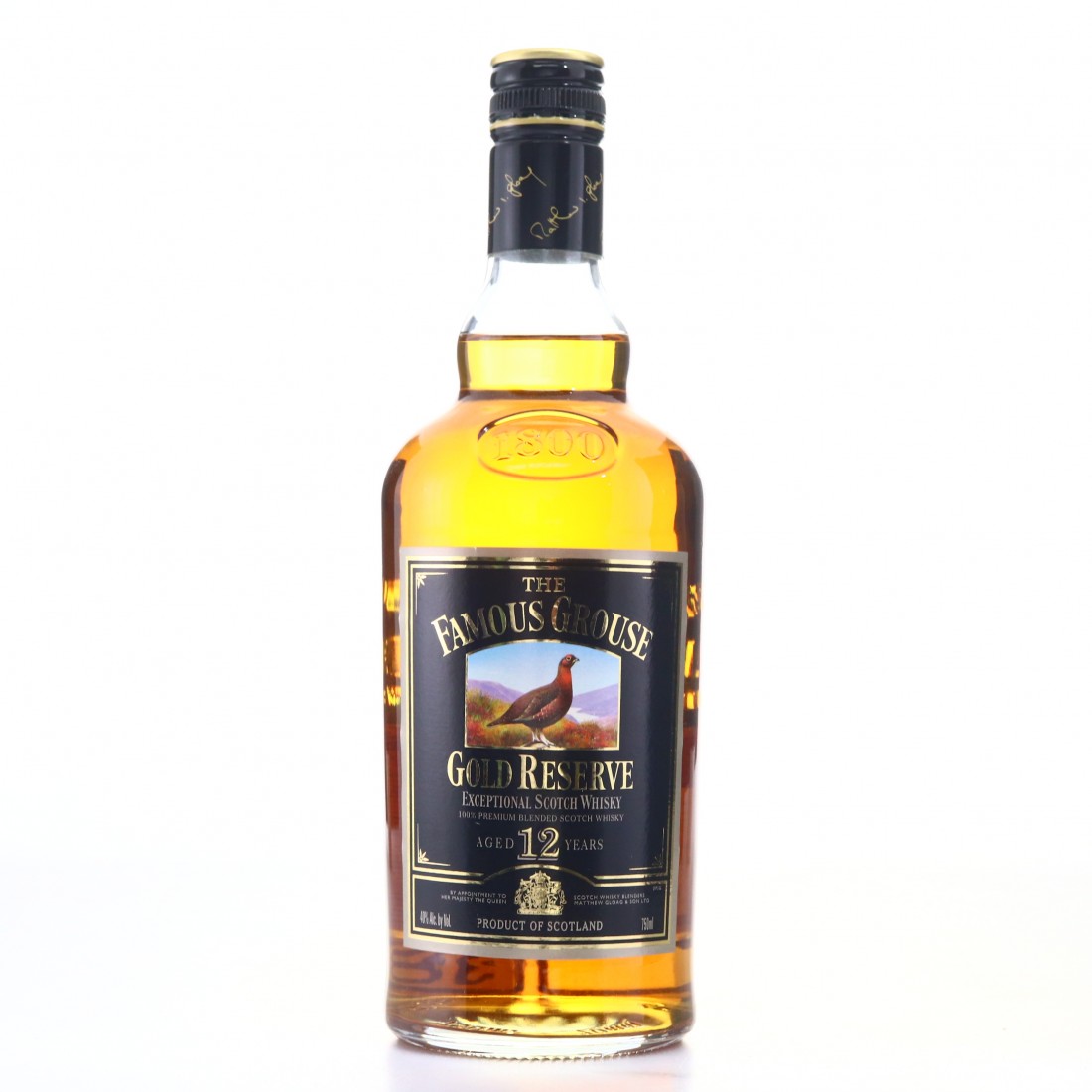 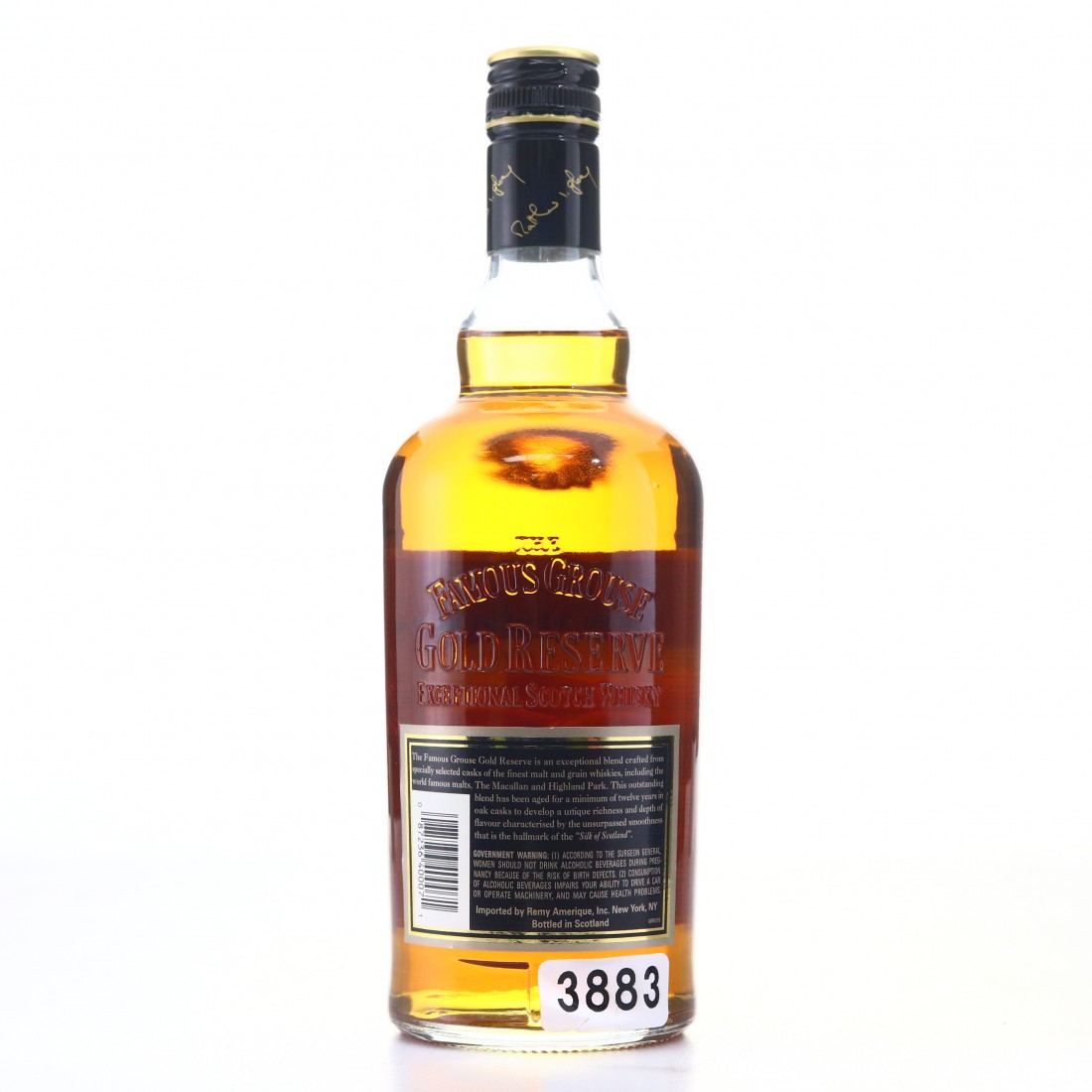 Originally launched alongside The Grouse Brand in 1896, The Famous Grouse was the third blend registered by Matthew Gloag & Sons, following on from the Brig o' Perth the year earlier. Priced lowest, The Famous Grouse proved to be the most popular of the three, and was officially trademarked by the company in 1905. Today is has become one of the most recognisable brands in the whole Scotch whisky world, and under the ownership of Highland Distillers became the first blend to have its own visitor centre, formerly located at the Glenturret distillery. The brand passed from the Gloag family to Highland Distillers in 1970, and is now owned by Edrington. Despite having lost its spiritual home with the sale of Glenturret in 2019, The Famous Grouse remains as popular as ever.

The Gold Reserve expression was first released in 1996 as a premium addition to the core range, but has since been discontinued.