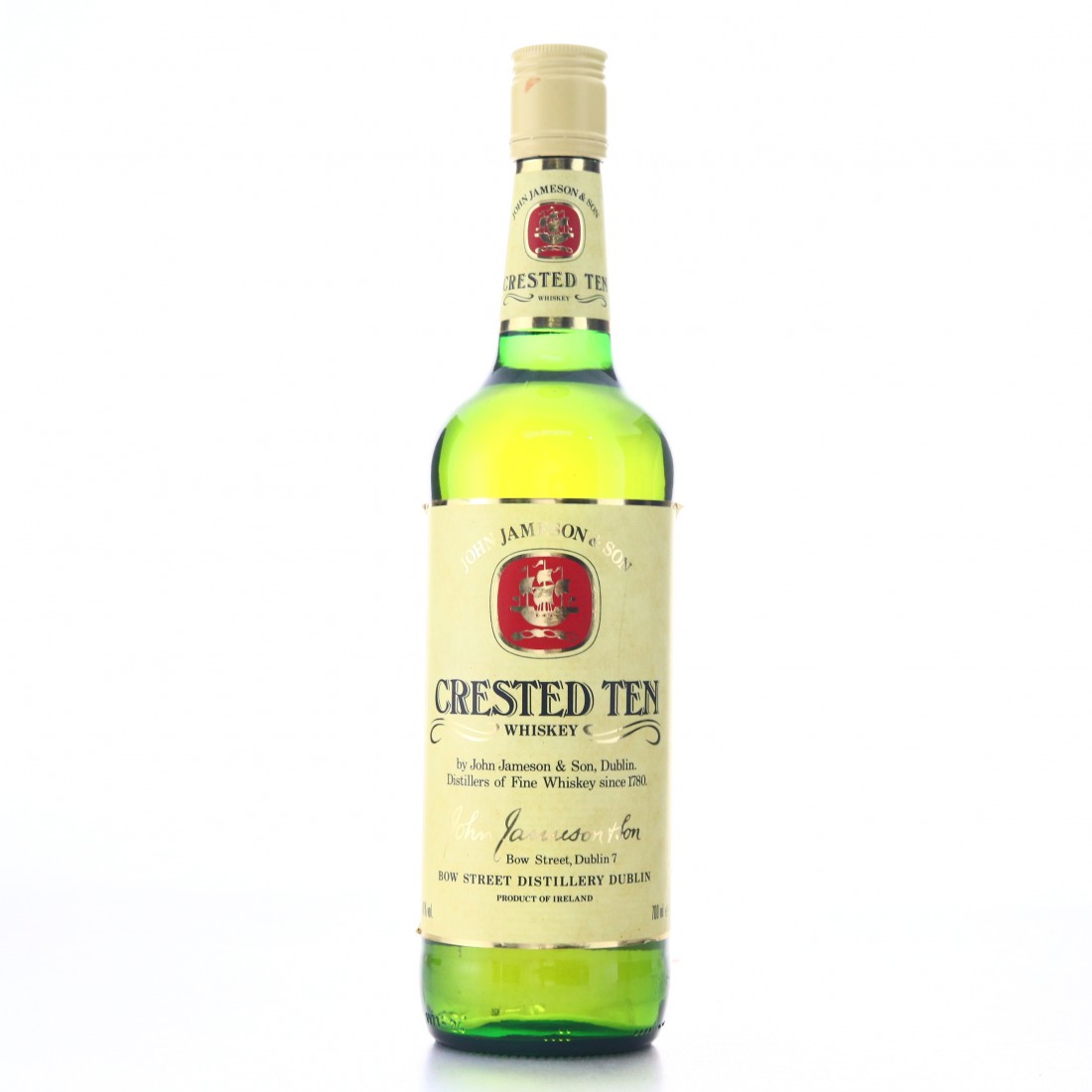 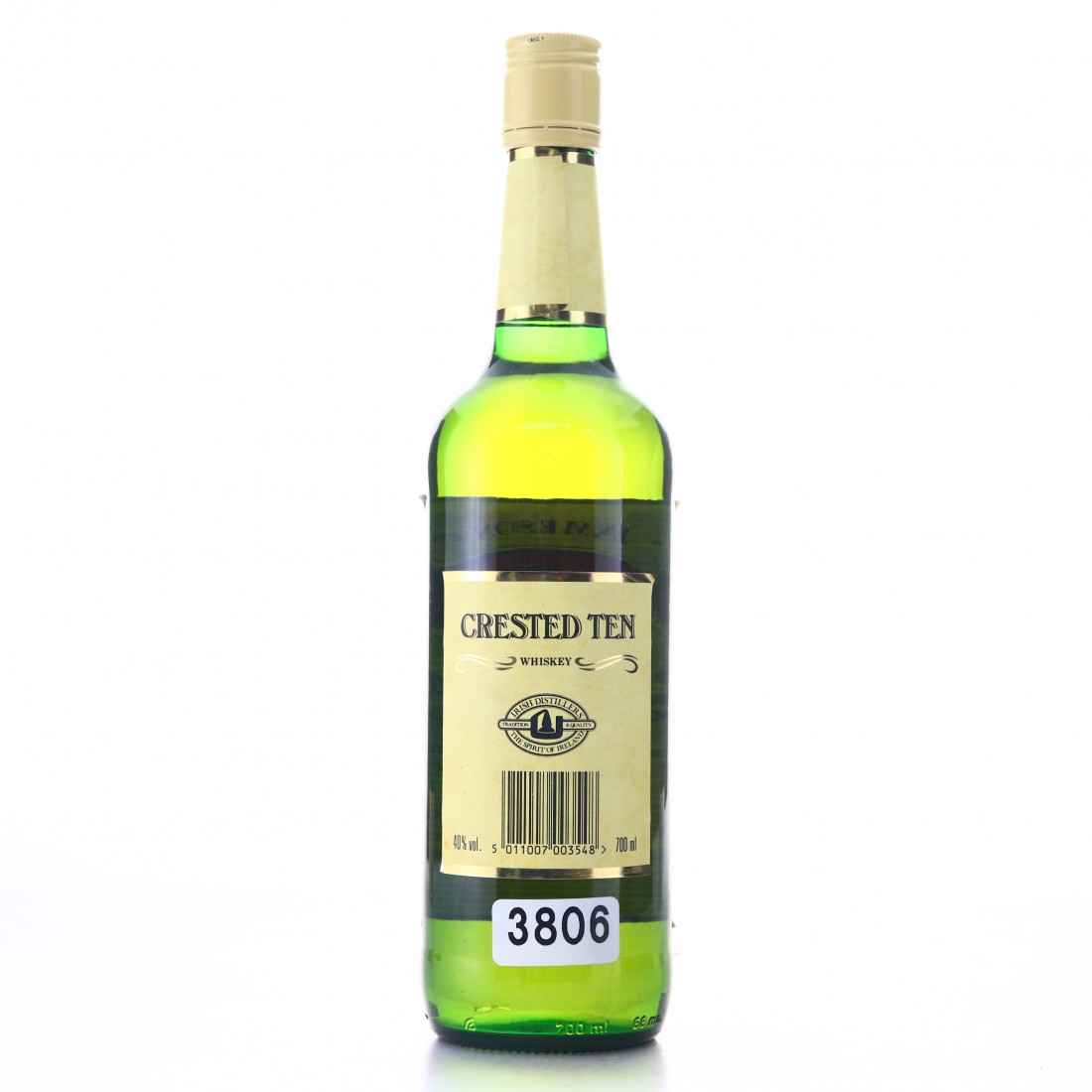 Crested Ten is an older Jameson, produced with a higher malt content. This expression has been revived recently, this time simply as Crested.