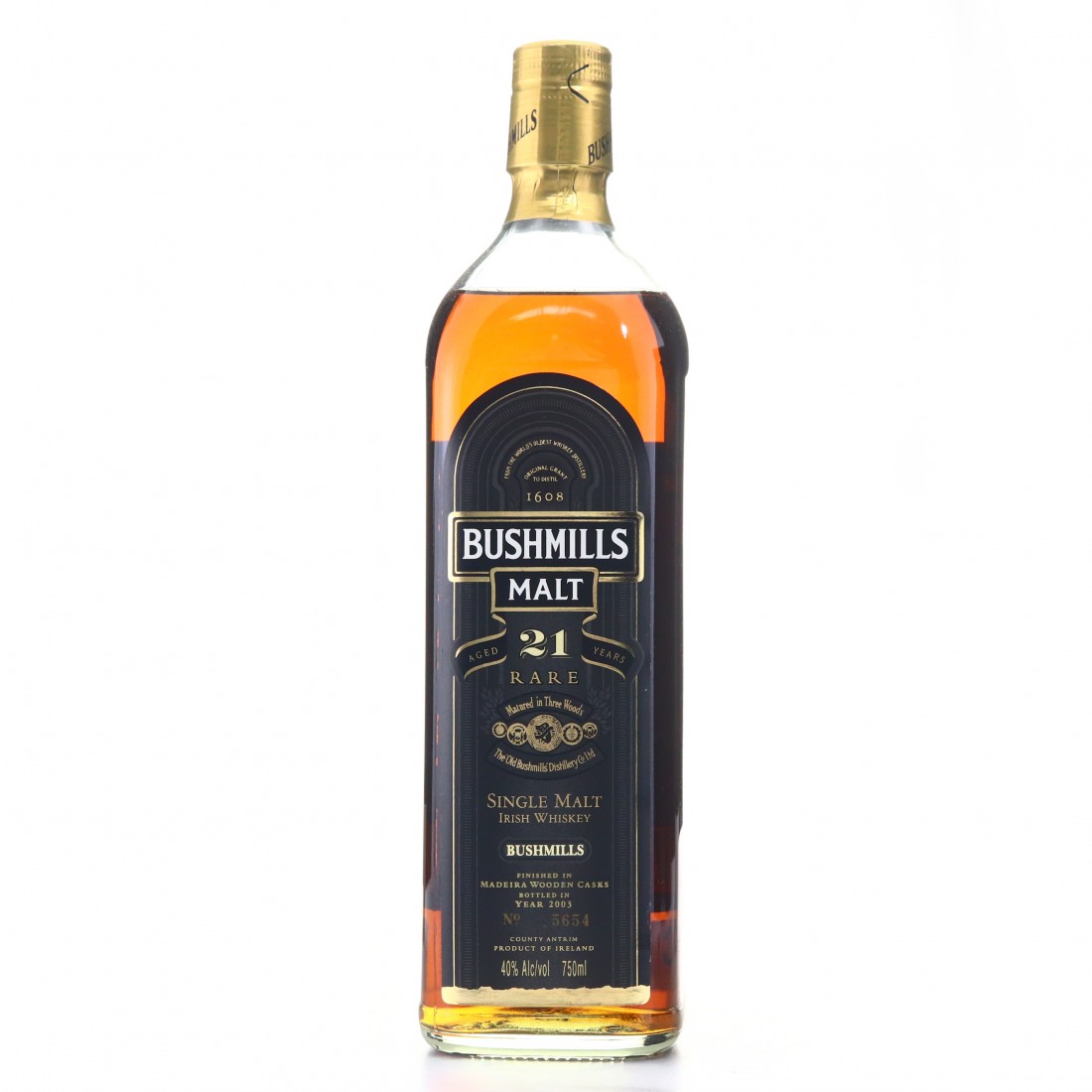 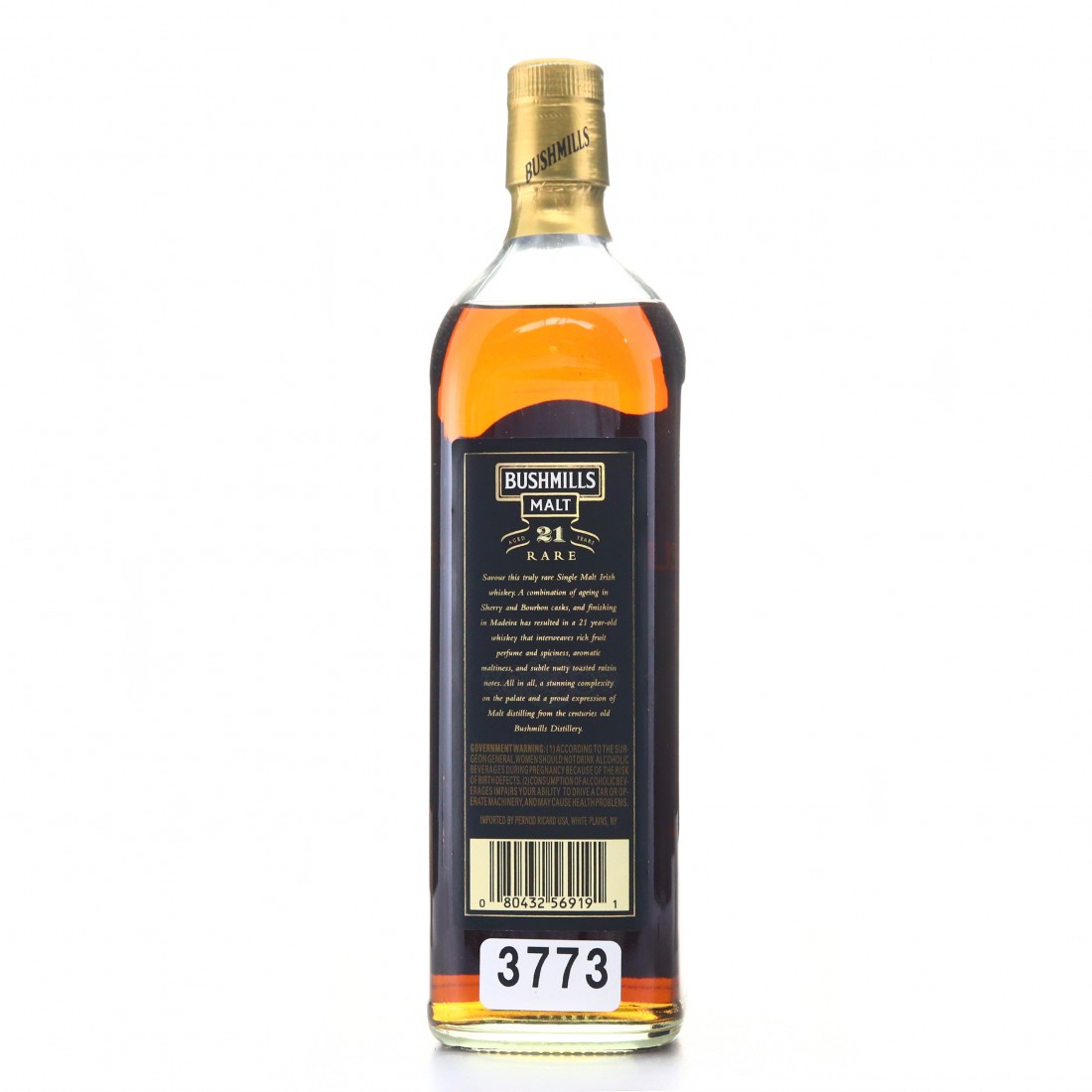 The 21 year old was added to the core range in 2001, and has been matured in three types of wood, a vatting of 19 year old bourbon and Oloroso casks, with a two year finishing period in ex-Madeira casks.