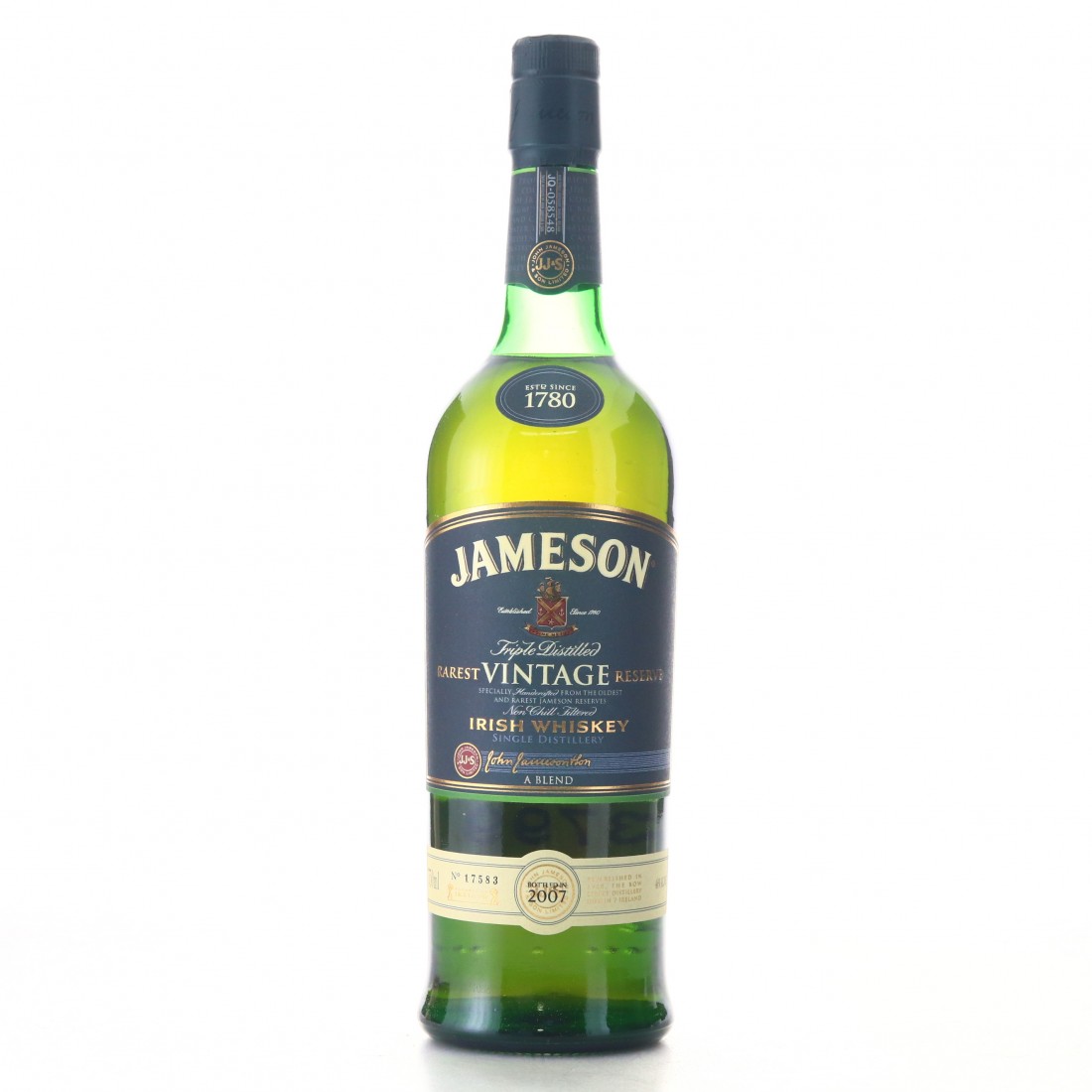 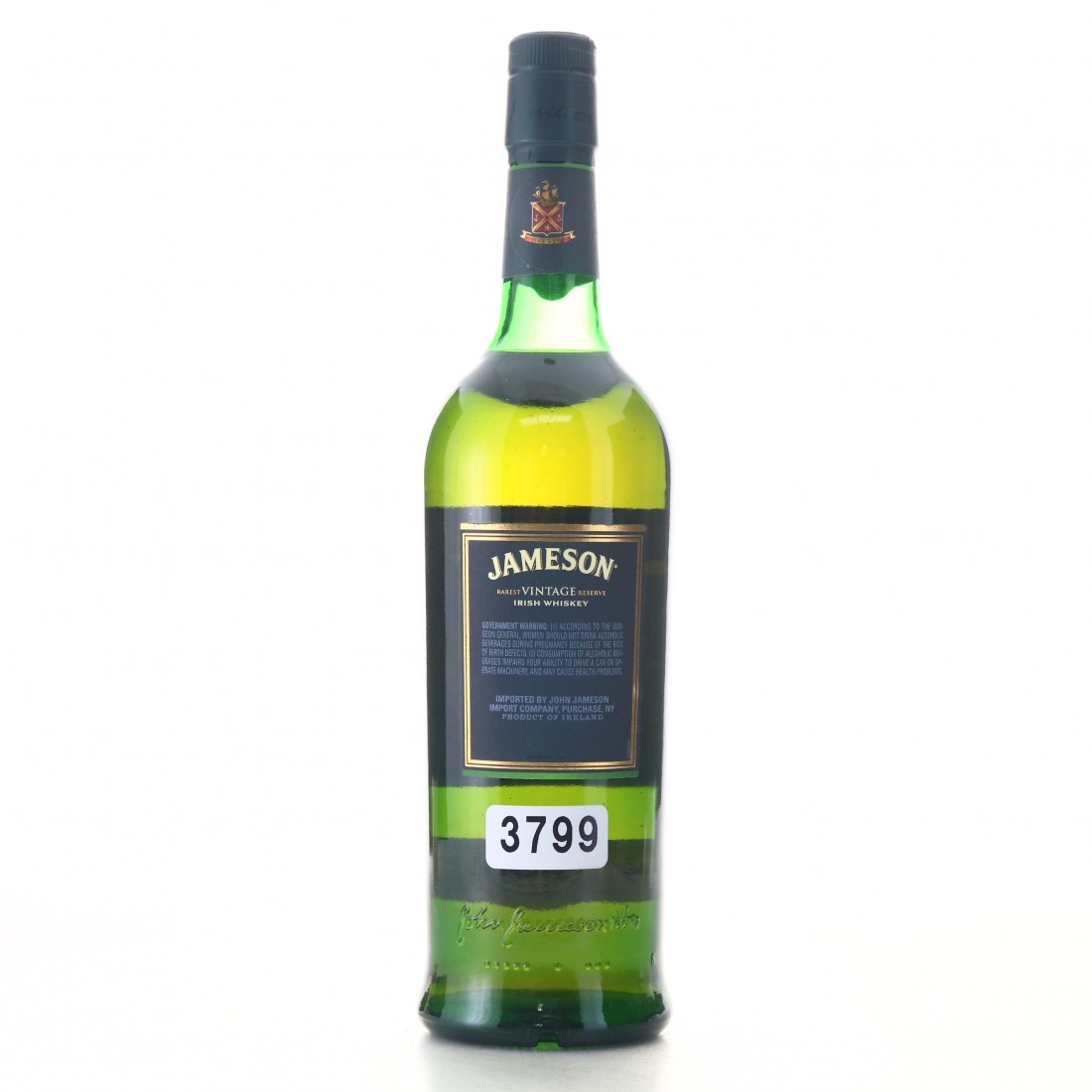 This is a very well respected and rare Jameson, including some of their oldest and rarest vintages. Some of which is pot-still whisky matured in a Port Pipe.