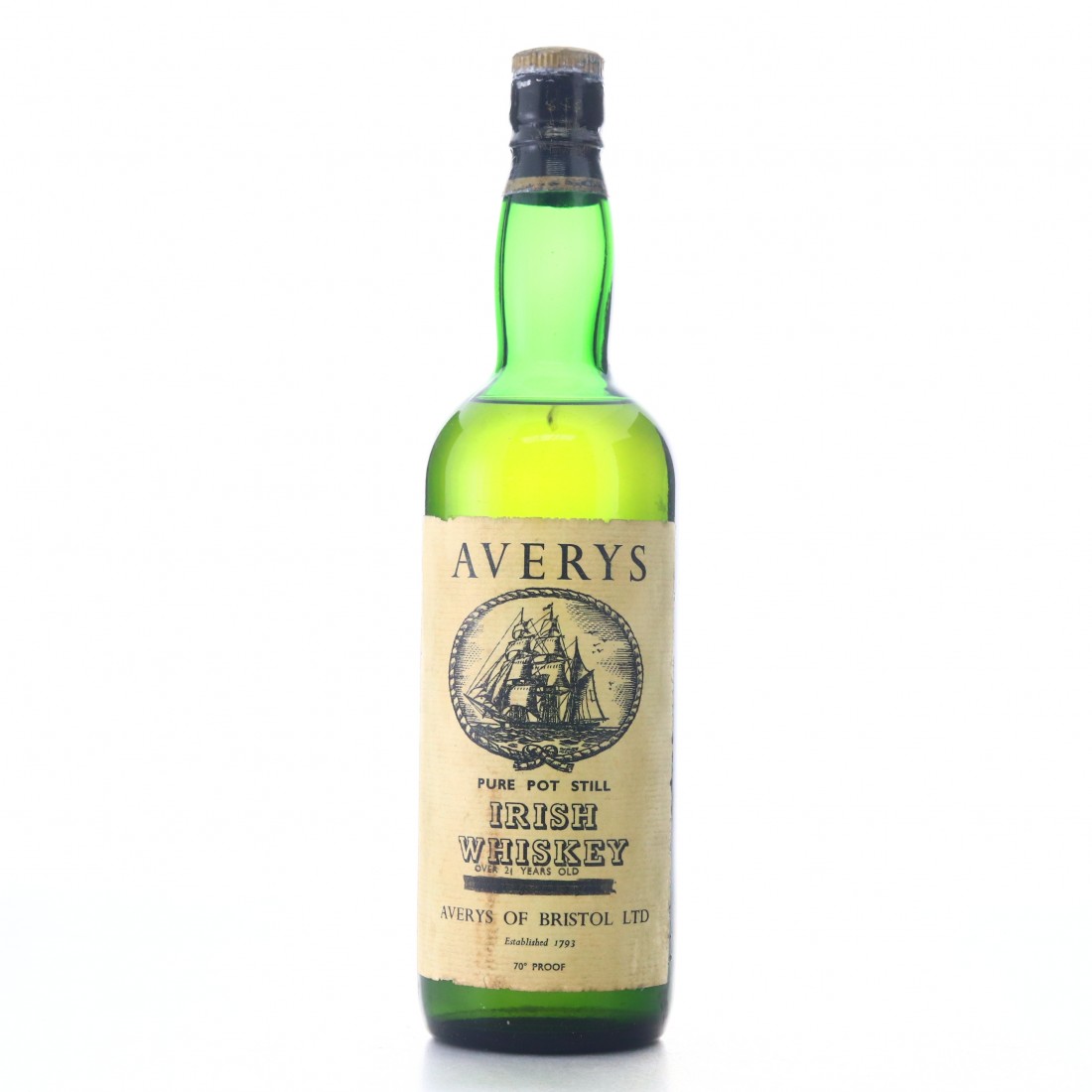 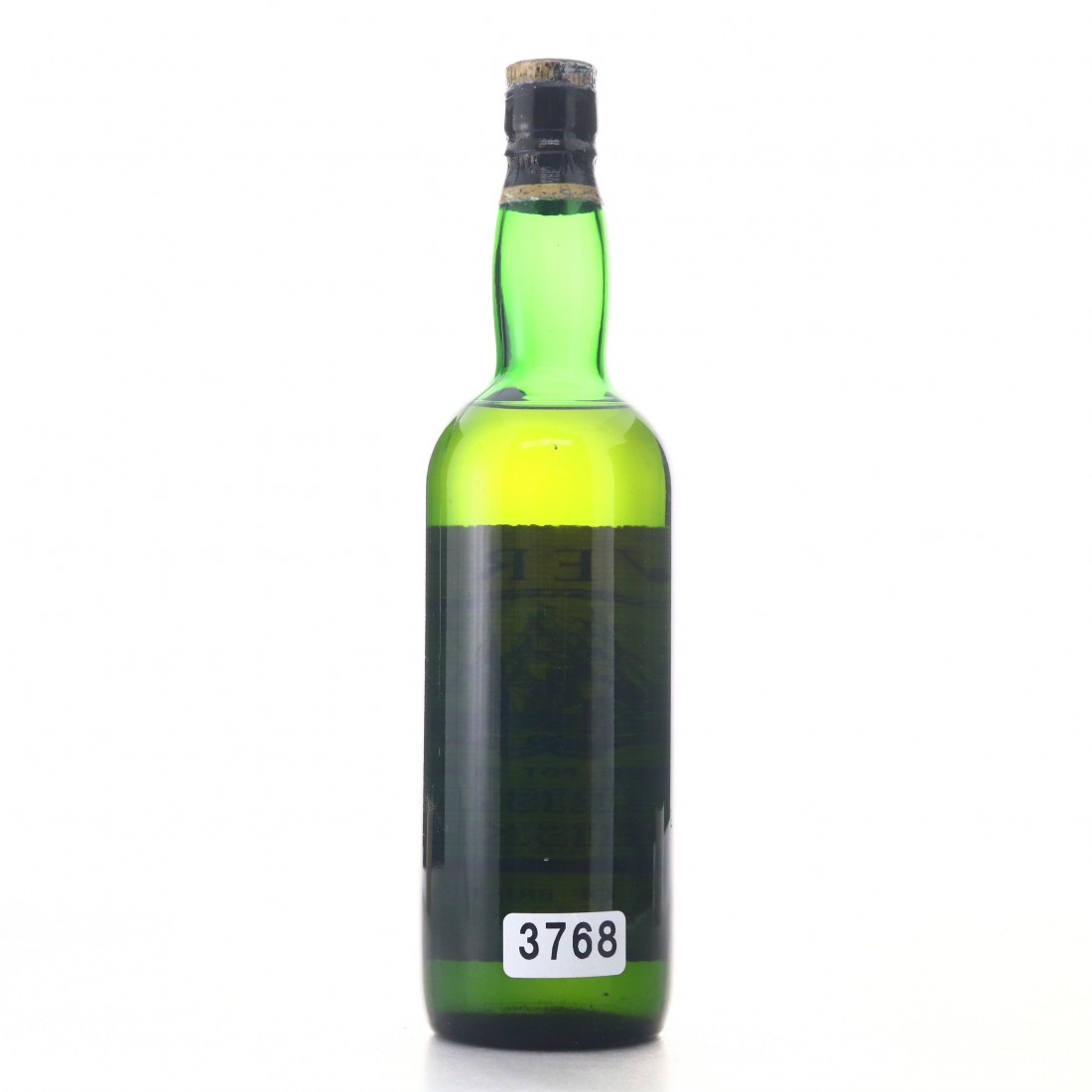 Averys of Bristol are a historic English wine-merchant and distributor, always famed for their forward-thinking outlook on wine and spirits. They were early champions of new world wines, and the first to import what are now recognised household names like Wolf Blass and Penfolds Grange. Similarly, they were also ahead of the curve with whisky, bottling single malts as early as the 1930s. There has been little output from the firm since the 1980s, but in their heydey they produced some incredibly sought after whisky and rum, including Macallan, Highland Park, and an elegantly labelled series for the Corti Brothers of Sacramento.

This is a pure pot still irish whiskey from an undisclosed distillery. At 21 years old and bottled in the 1960s, there is a wealth of sources that this may have come from. It was not until 1975 that the country was reduced to a sole producer, New Midleton.