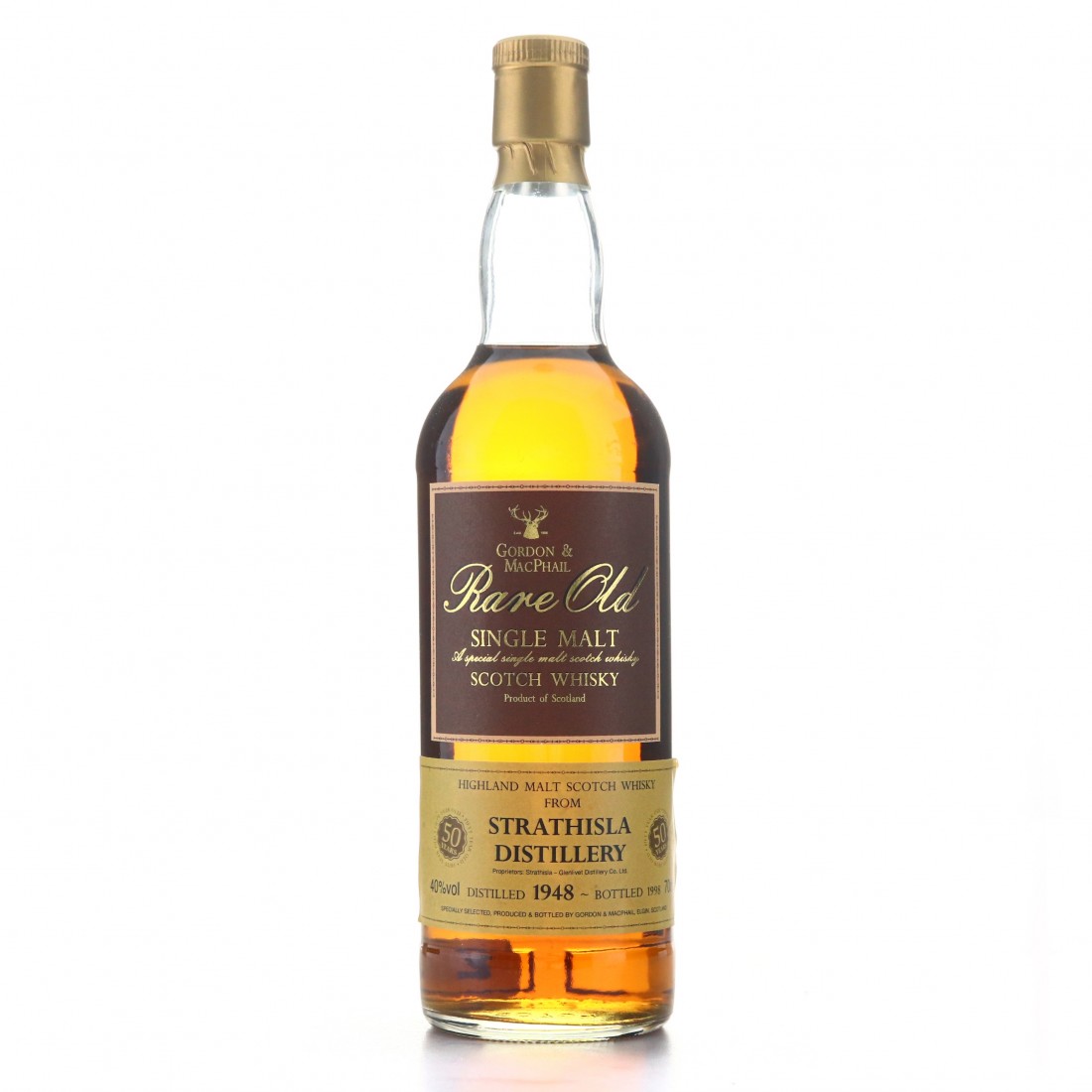 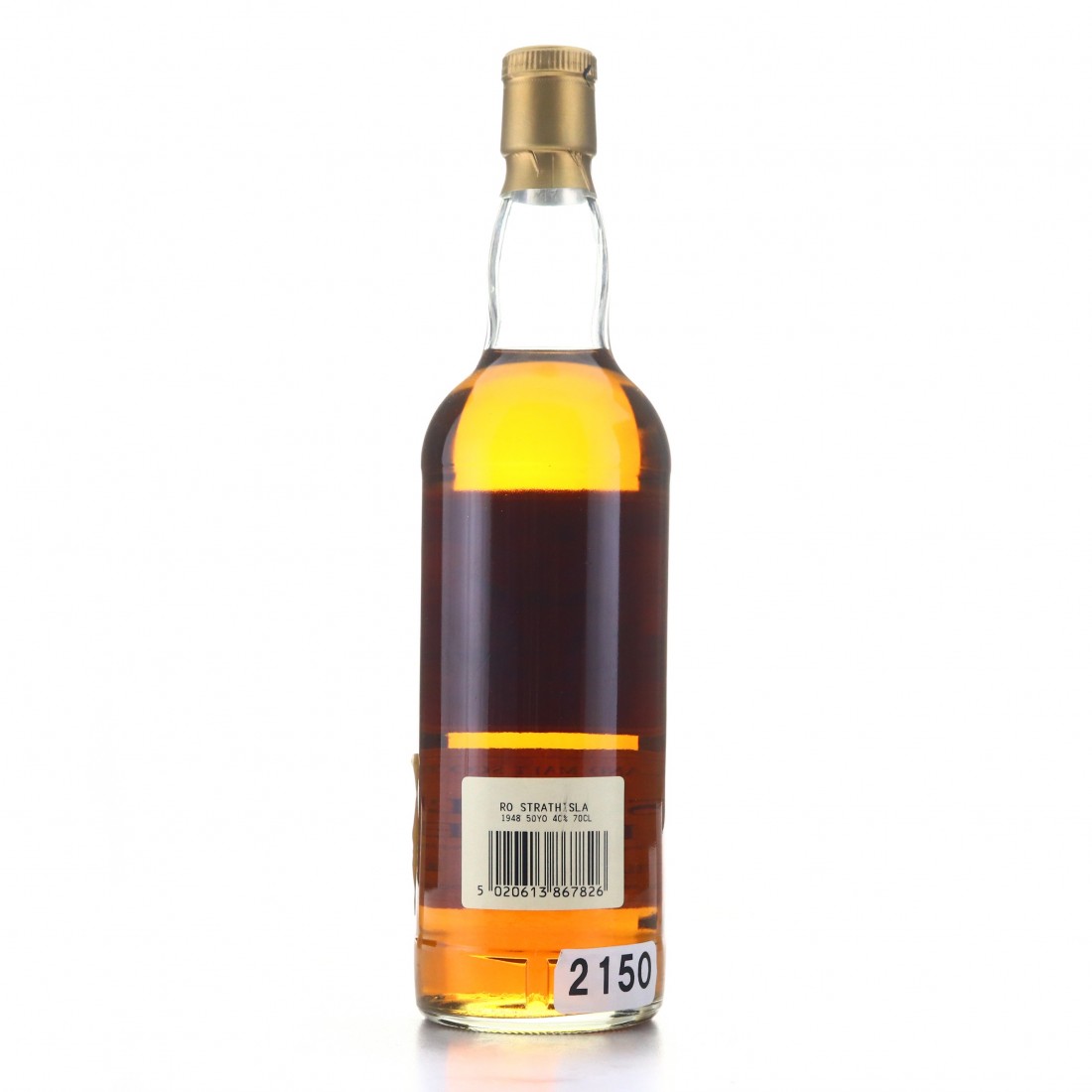 Discontinued in the spring of 2018 and repleaced with the decadently revamped Private Collection range, Rare Old was the former premium range from Gordon & MacPhail. It was intended to showcase Scotland's legendary closed distilleries, as well as some of their oldest and finest stocks from those still in operation.