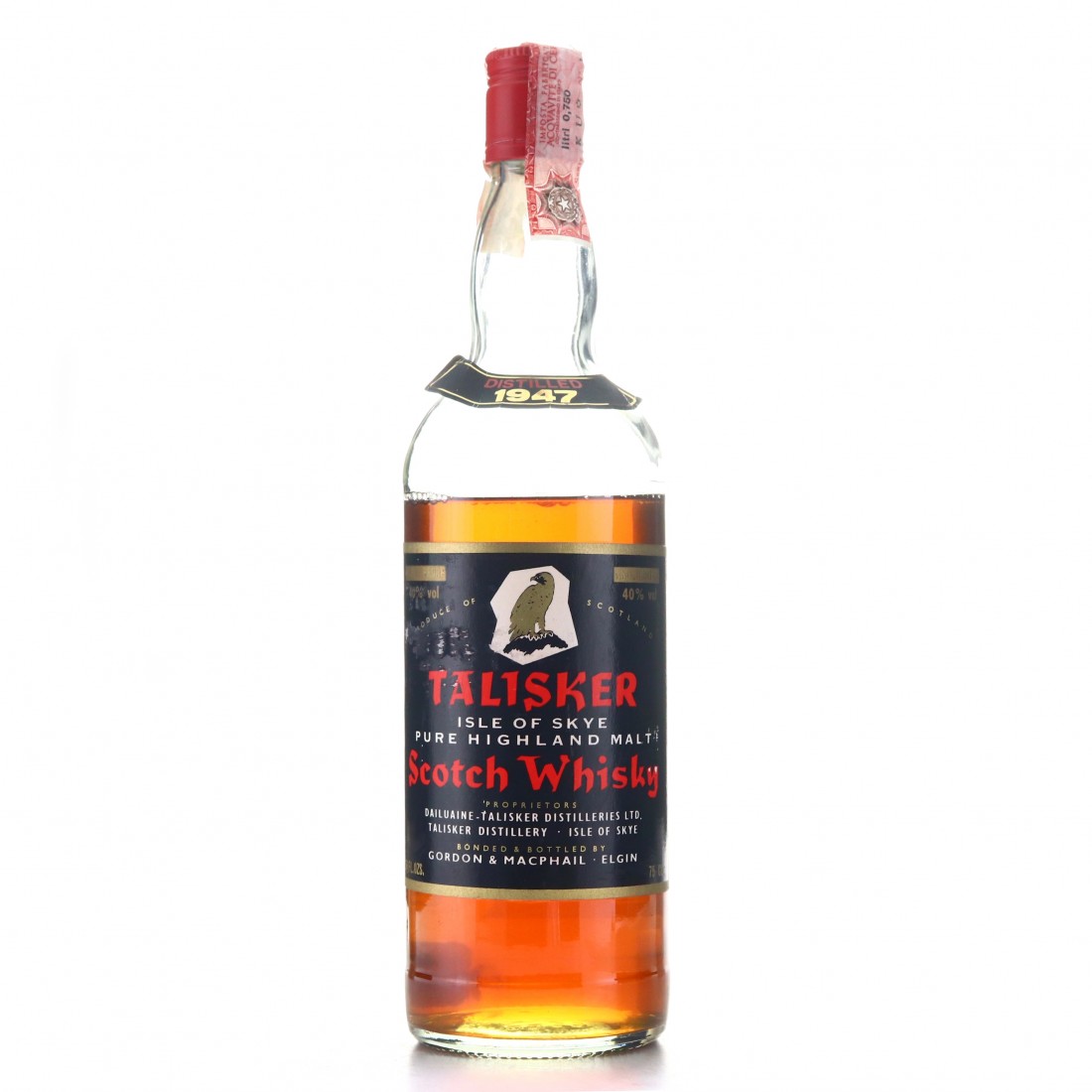 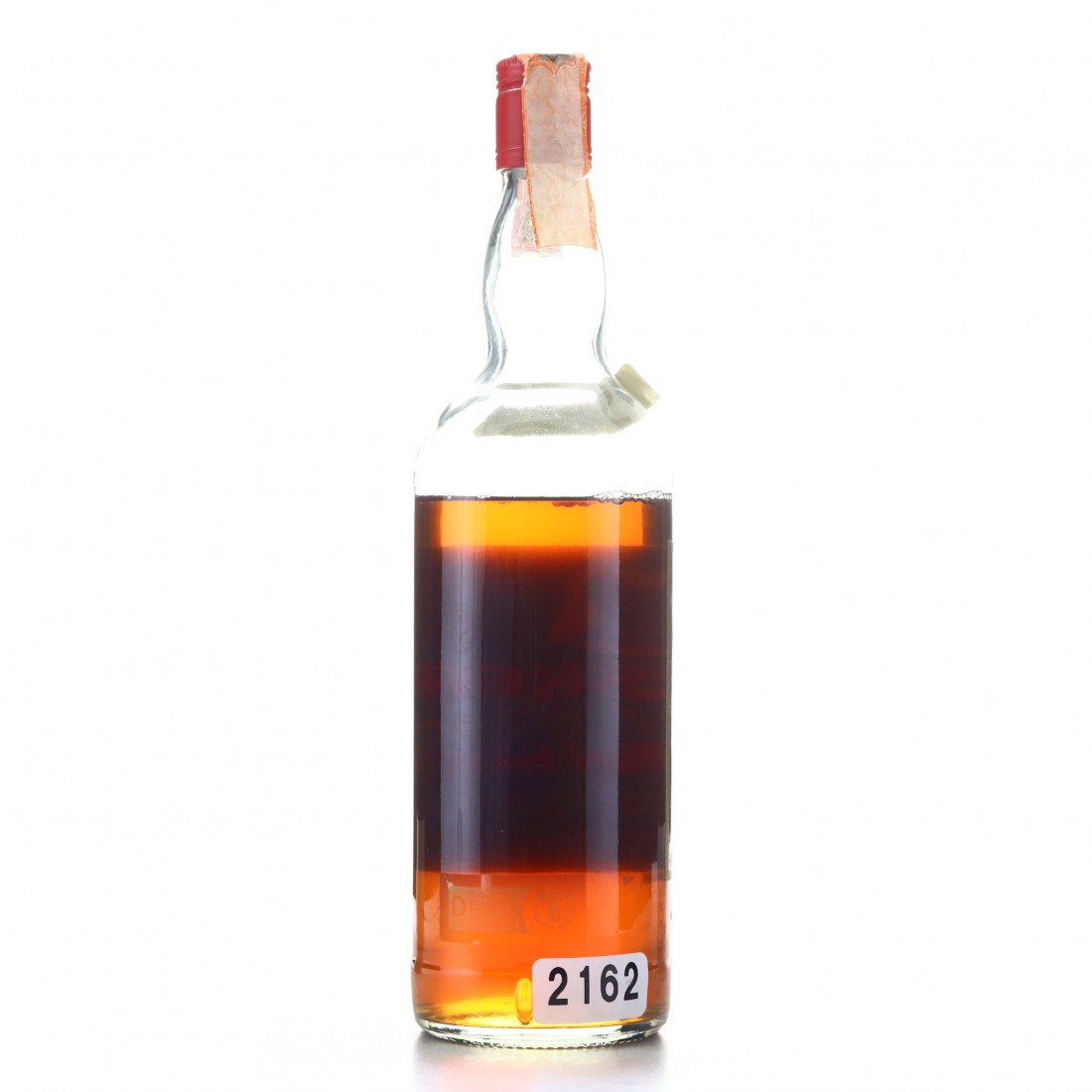 Although their access to casks of Talisker has dried up in recent years, Gordon & MacPhail regularly bottled these "eagle label" releases through the 1970s and 1980s. These are regarded as being of exceptional quality, and are highly sought after.