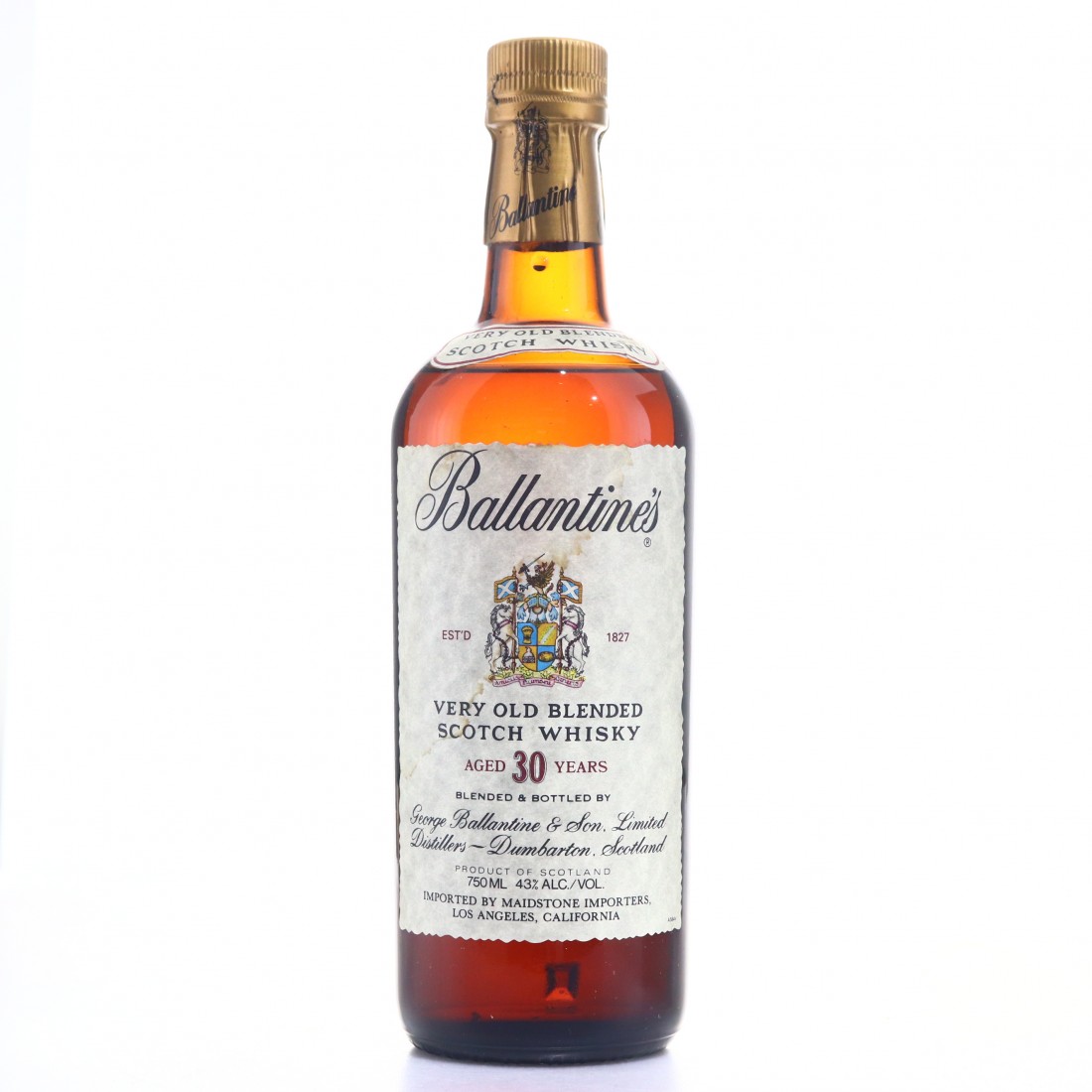 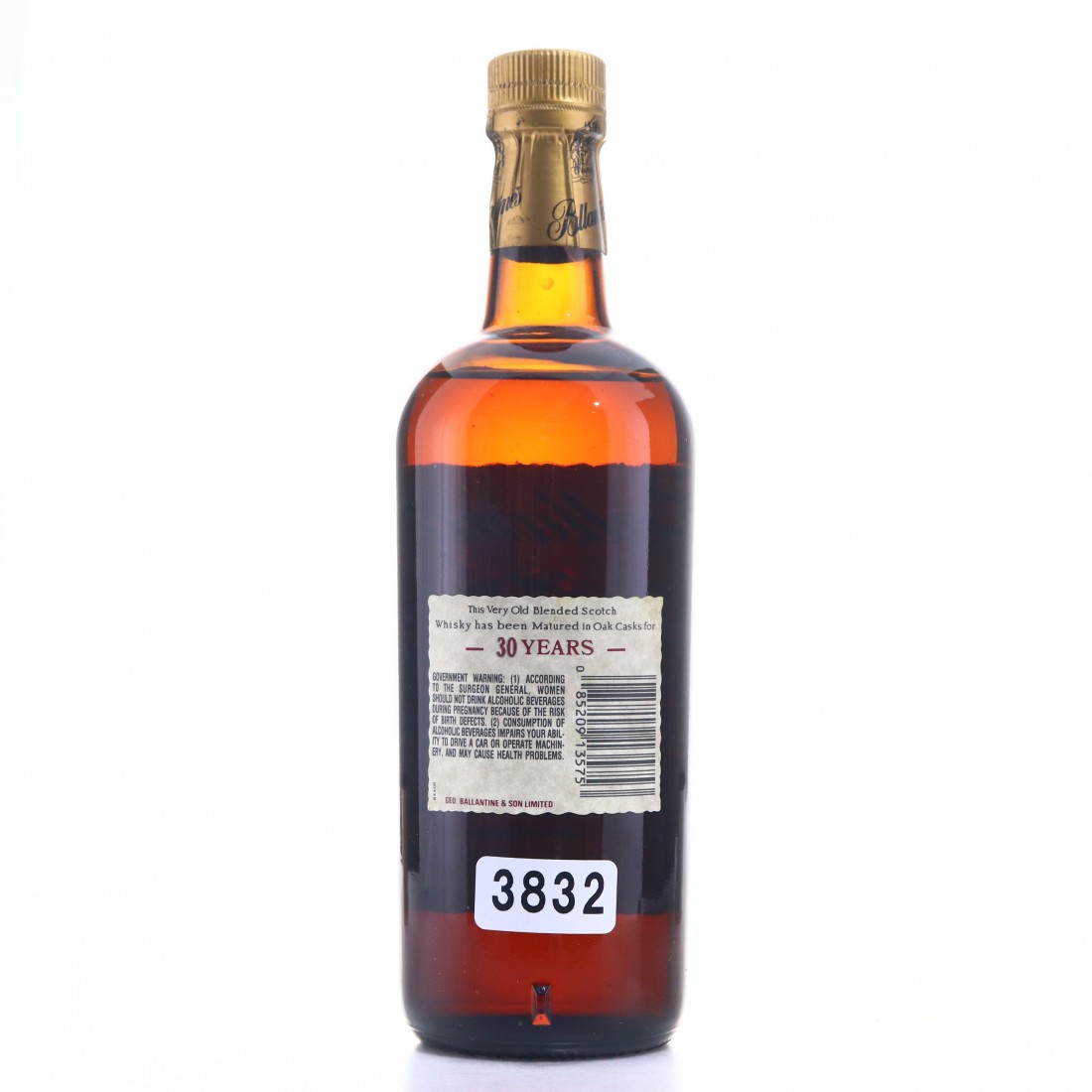 This is a bottle of the premium 30 year old age-statement, bottled in the 1990s when the brand was owned by Allied Distillers, who acquired Hiram Walker in 1987 before in-turn selling up to Pernod-Ricard in 2005.