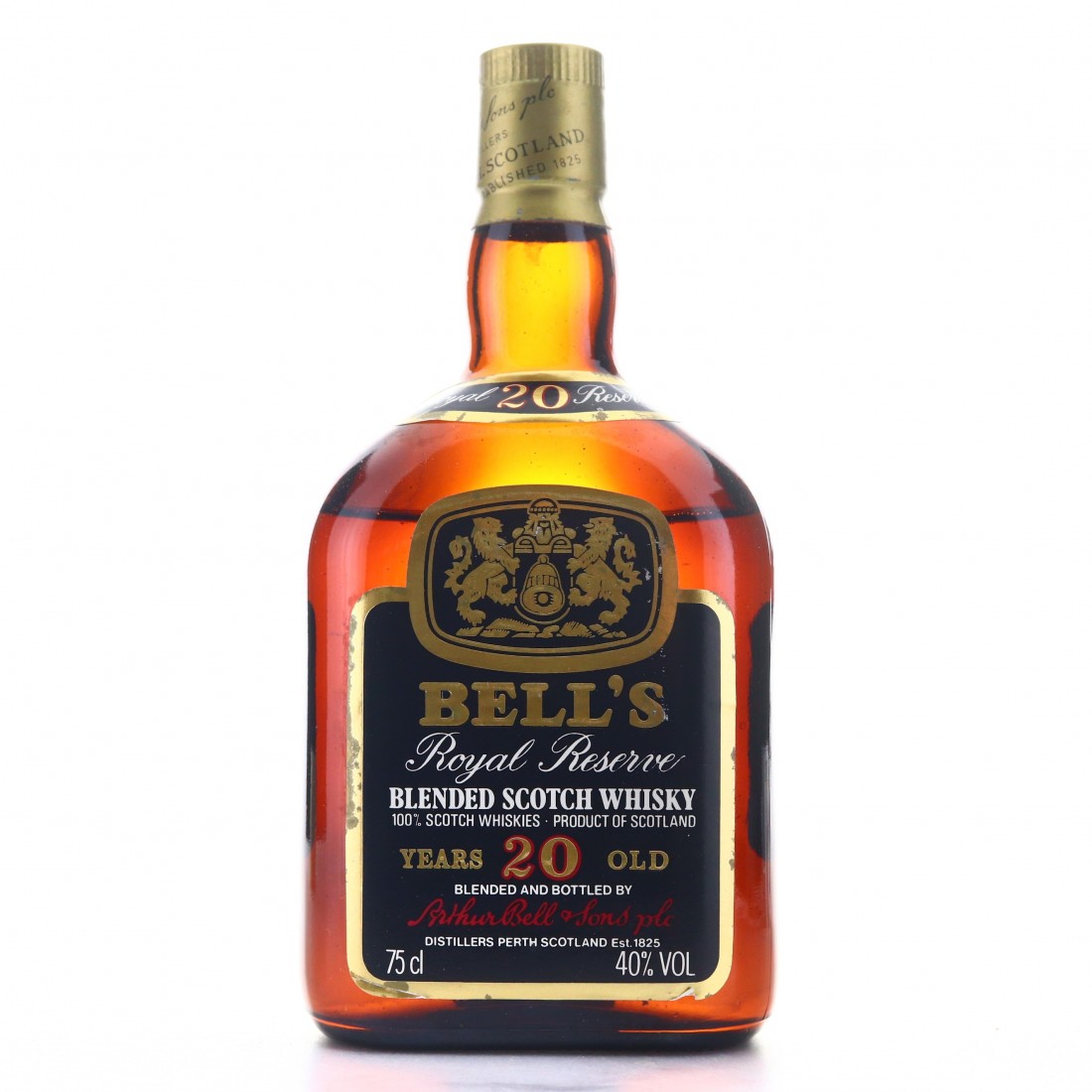 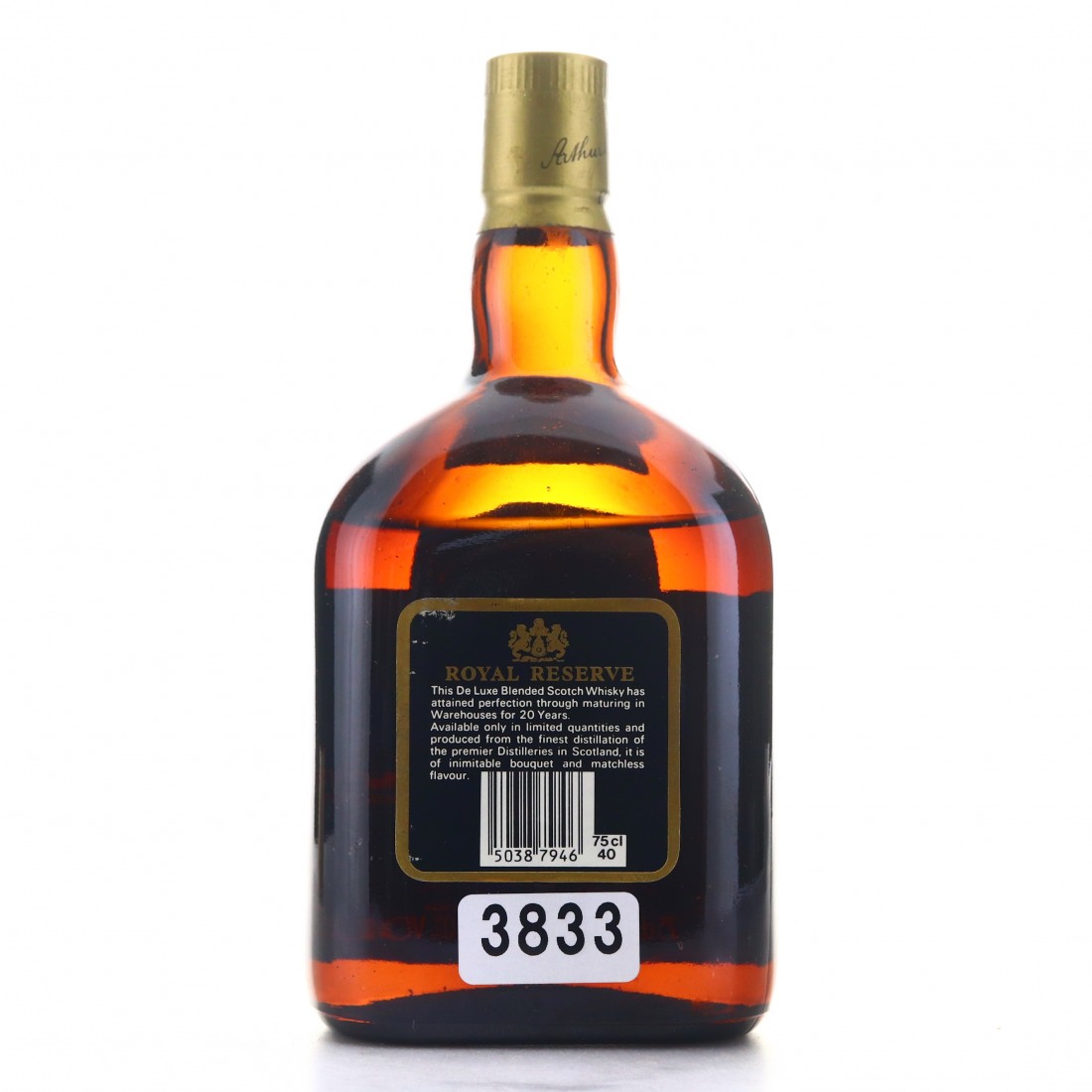 The eponymous Arthur Bell was resistant to brand names in his time, but upon his death in 1900, his sons inherited the company and Bell's Extra Special was first market just four years later. Its meteoric rise to the top of the market over the next 70 years saw the additon of serval new products, including this 20 year old age statement, the Royal Reserve. This was bottled in the 1980s.