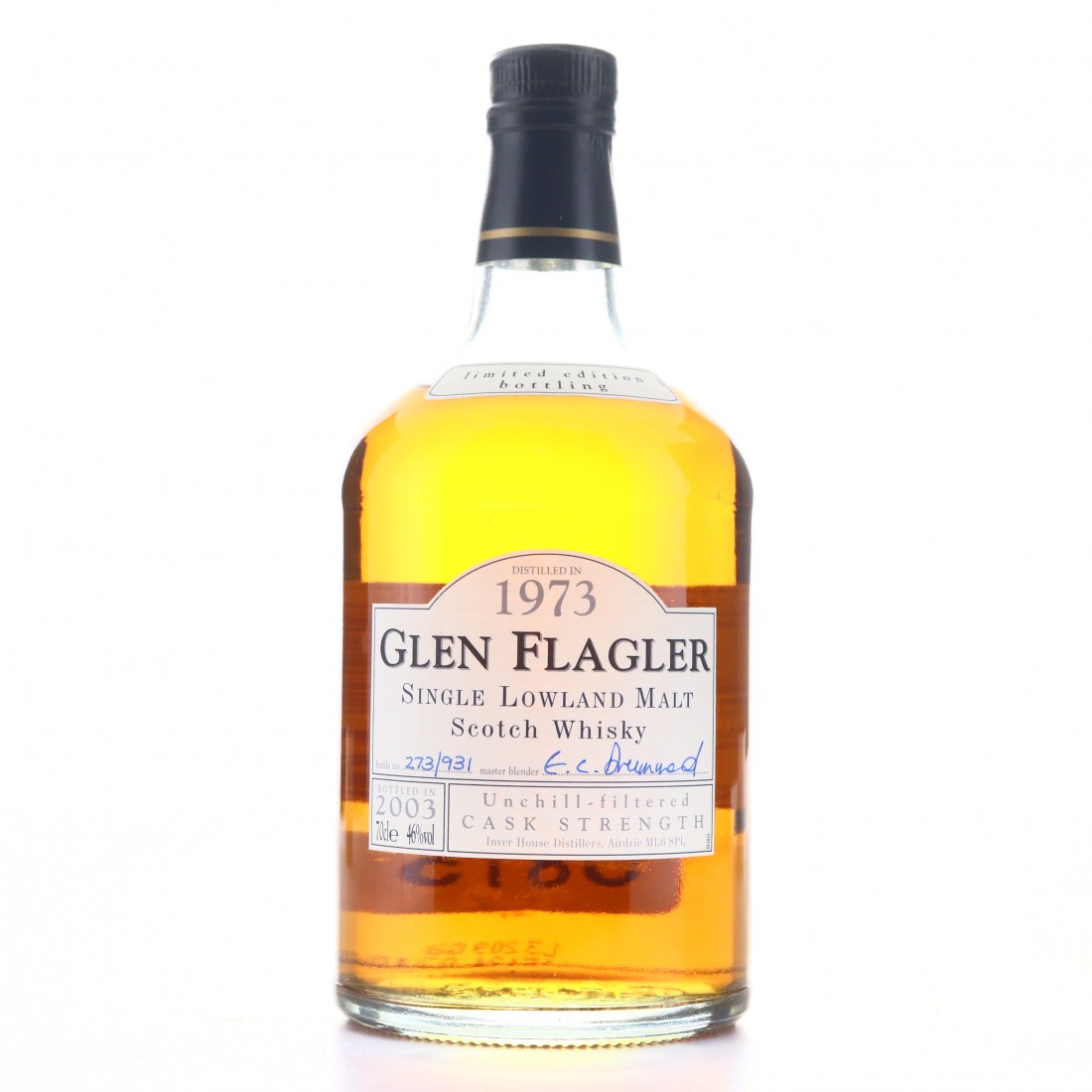 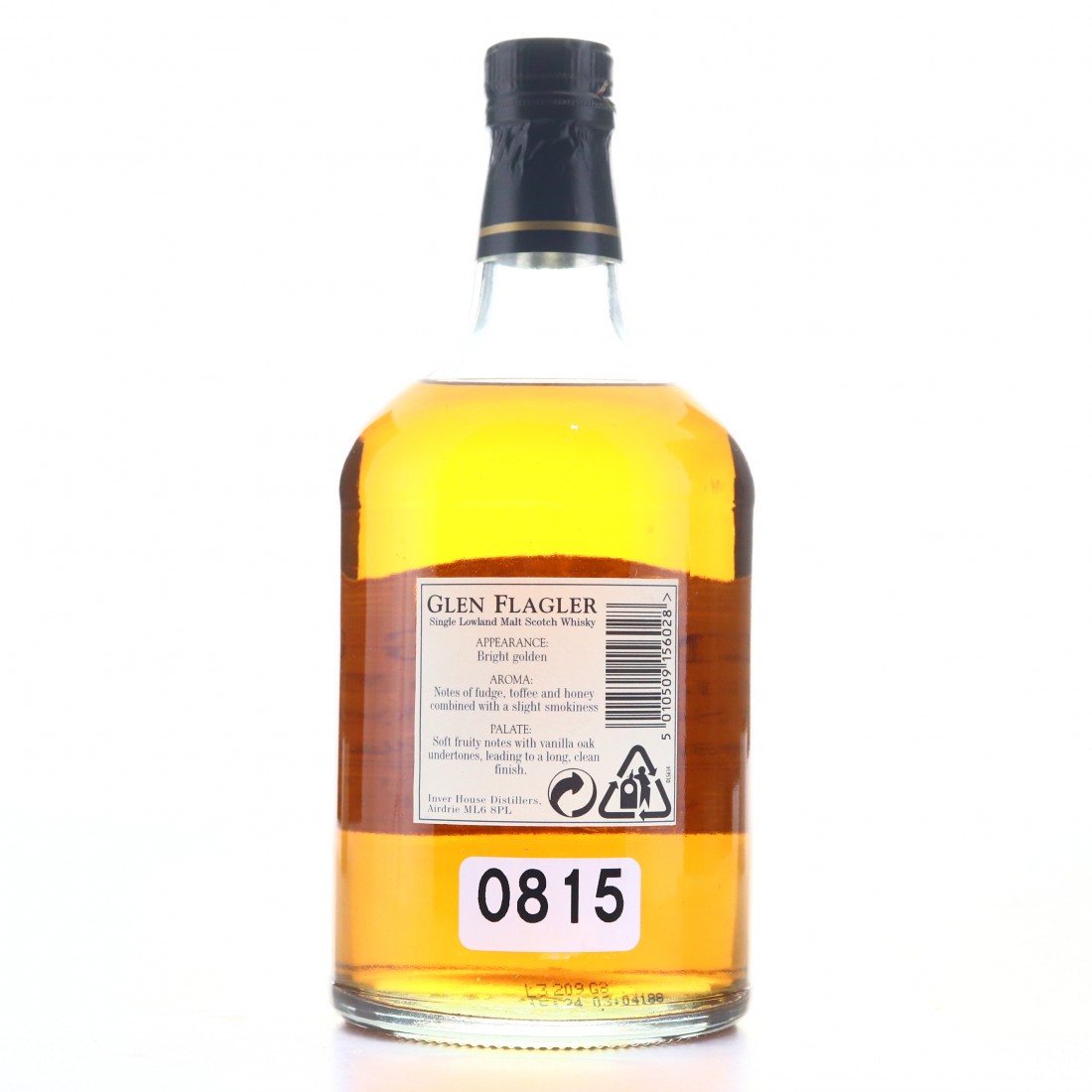 This is a very rare 30 year old official release from Inver House, and is a vatting of the five last remaining casks in their warehouses.