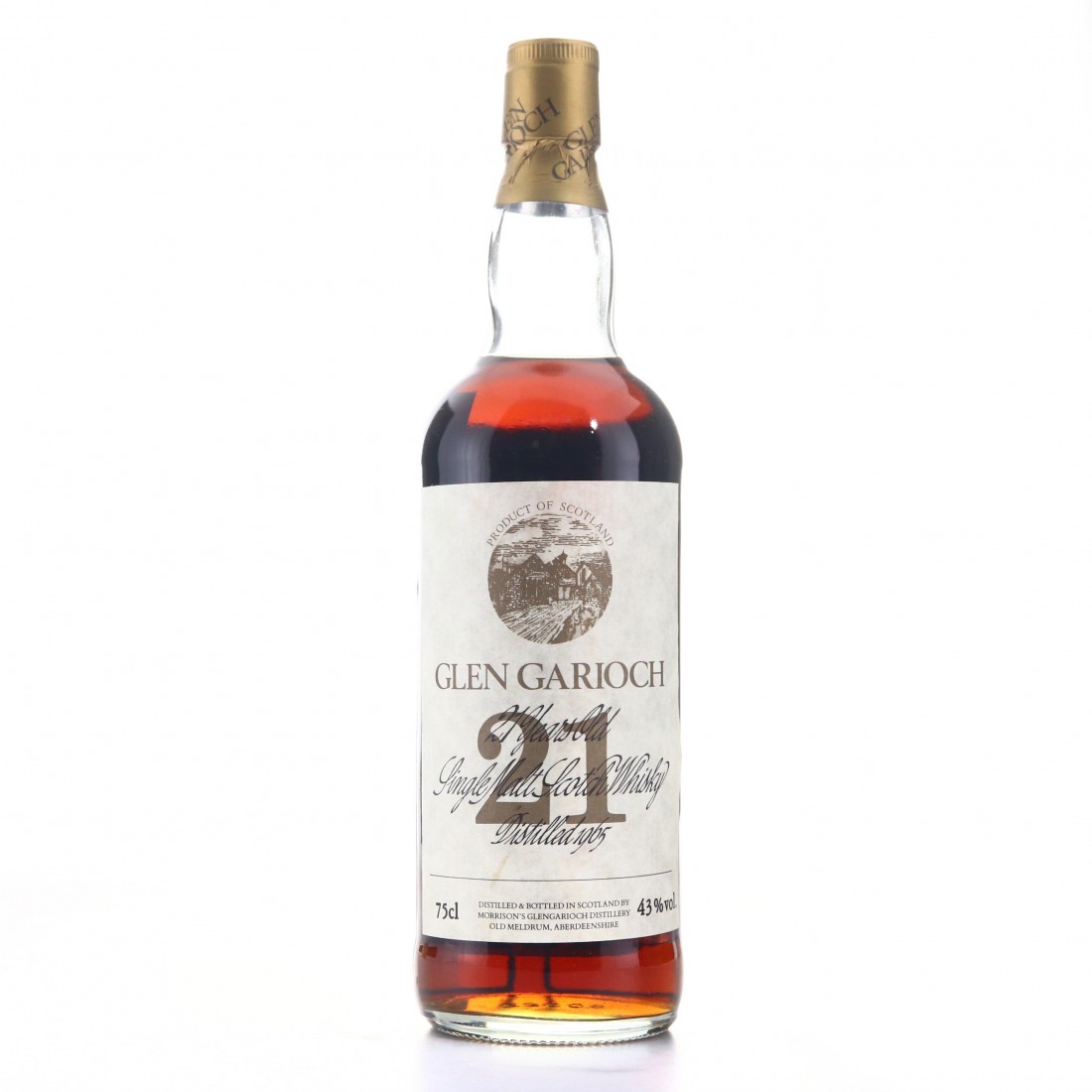 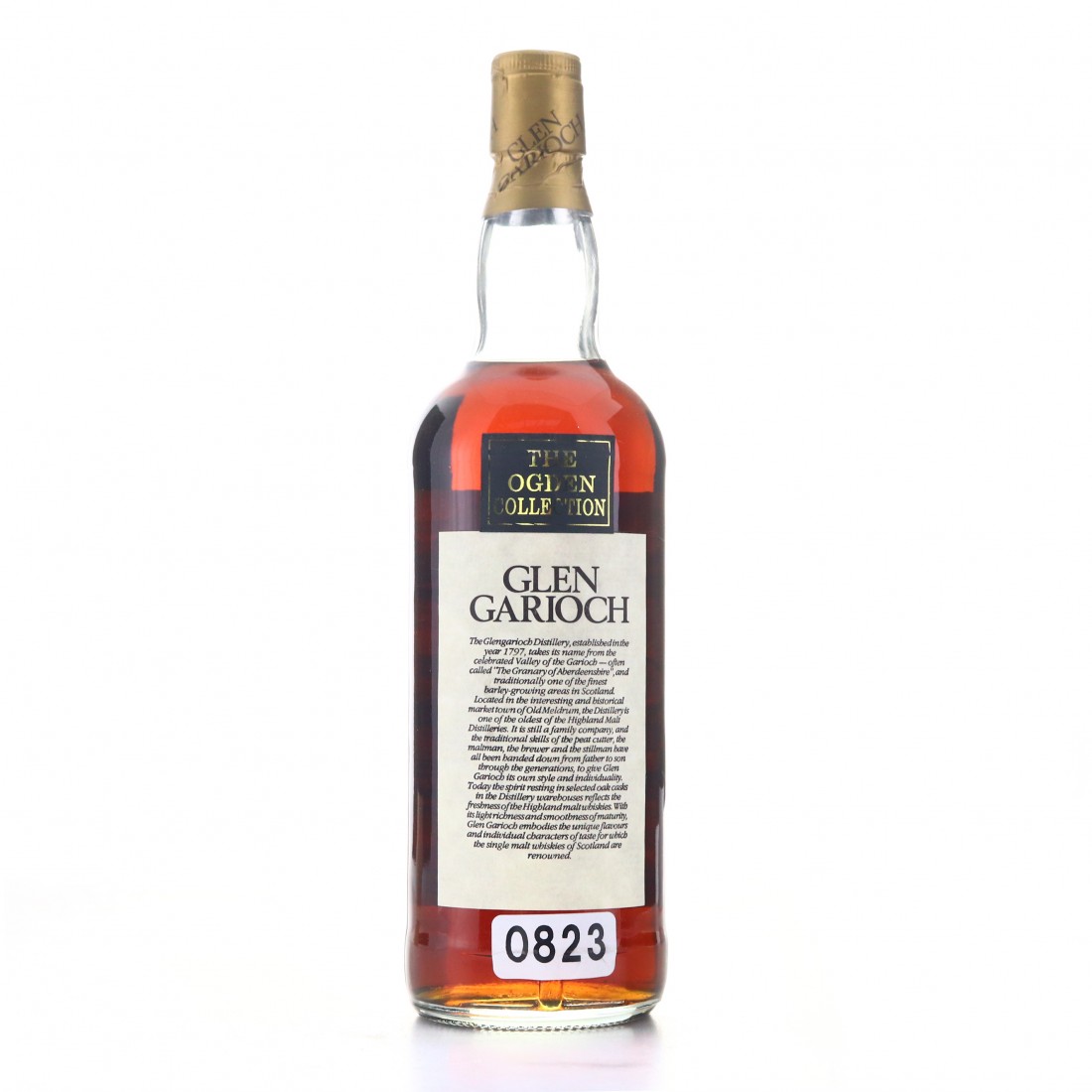 This is a 1965 vintage distillery bottling from the Morrison Bowmore era, bottled as a 21 year old.