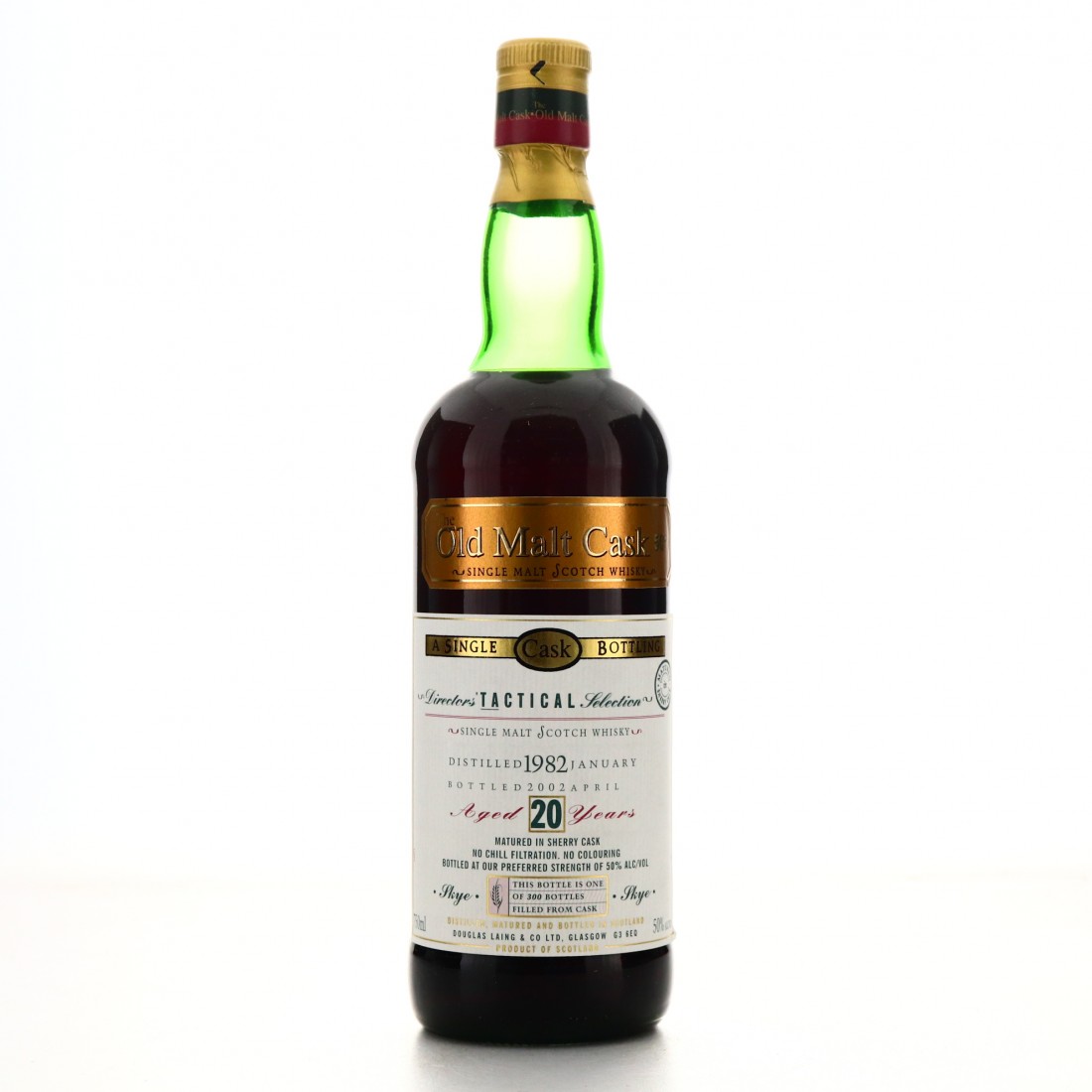 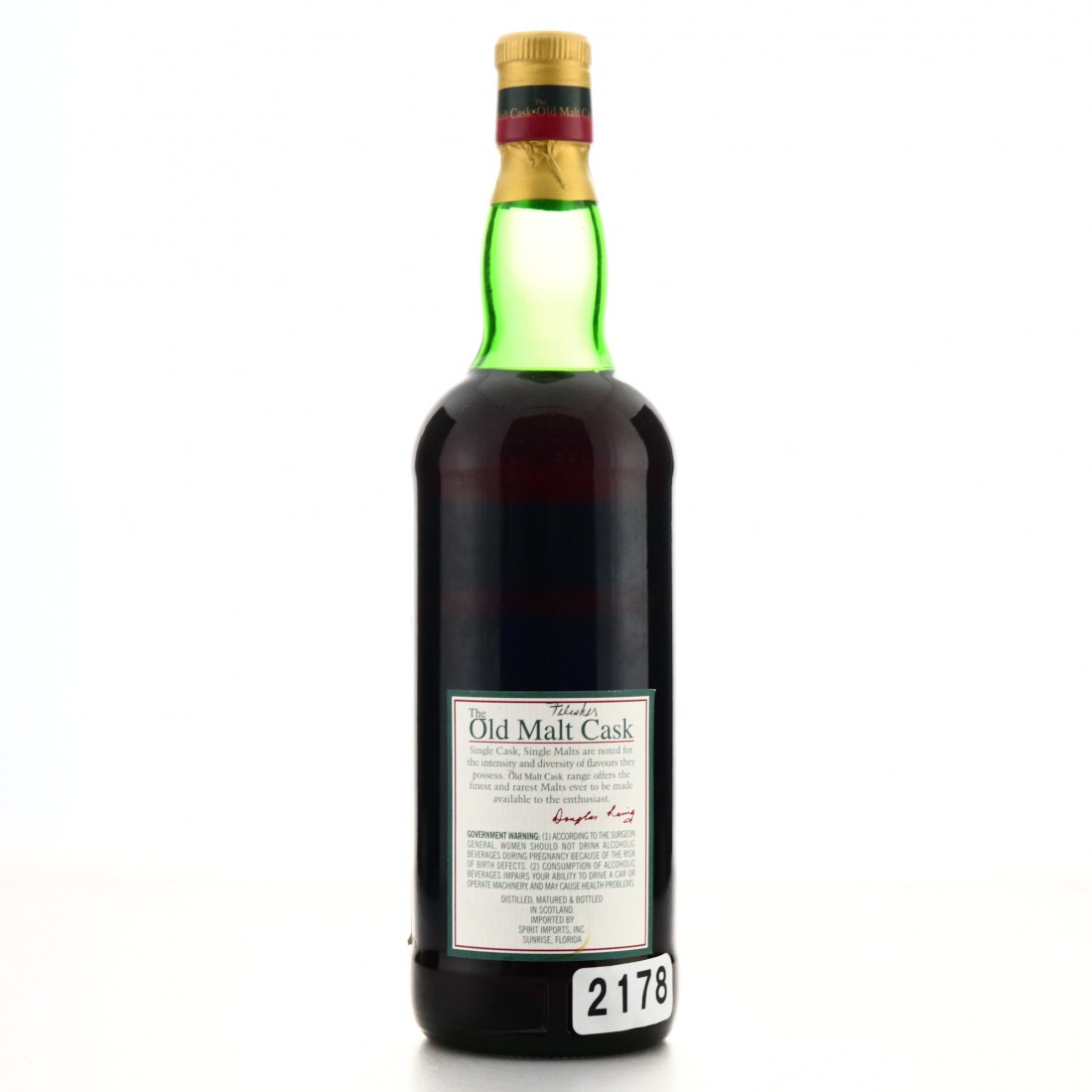 Distilled in January 1982 and bottled from a sherry cask by Douglas Laing in April 2002.