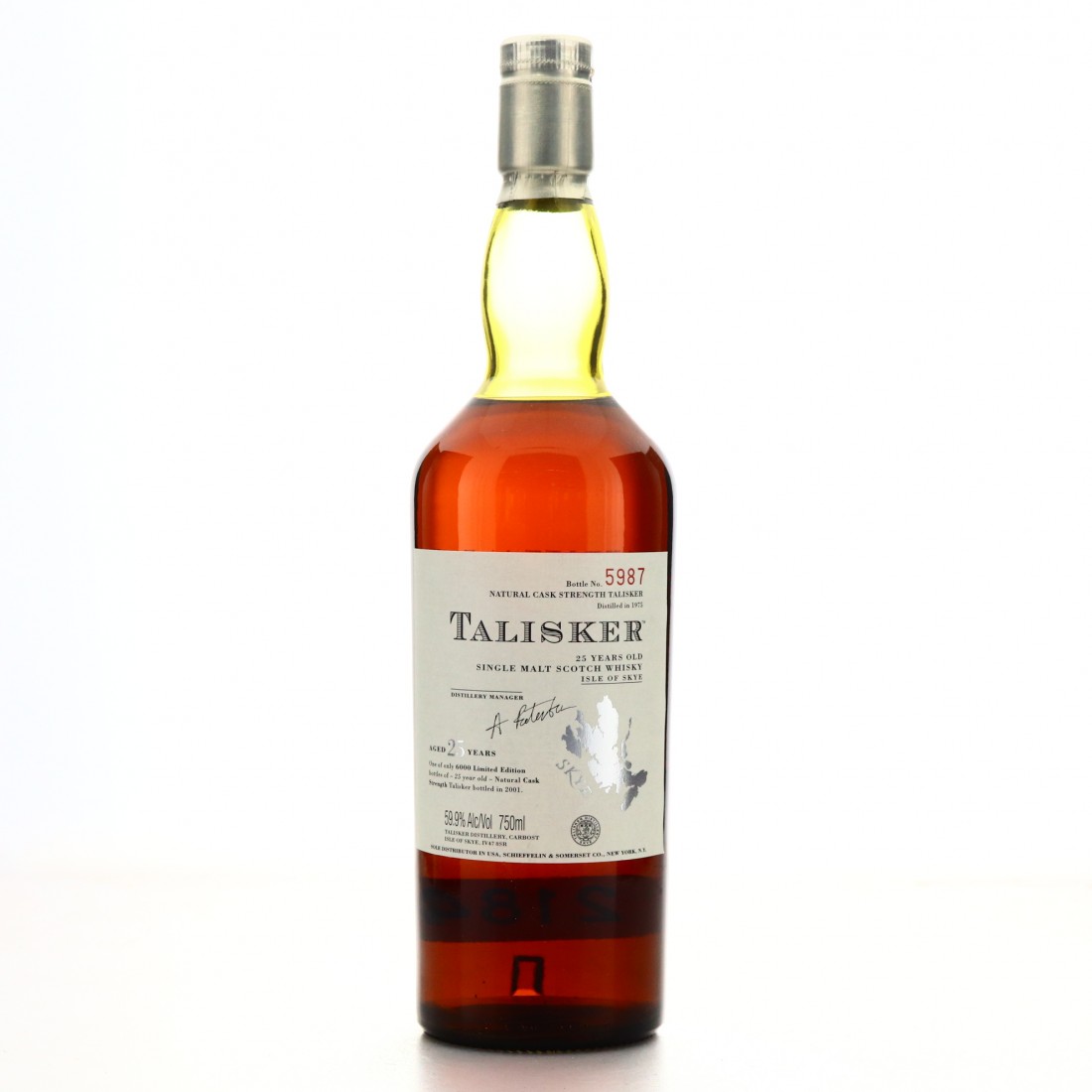 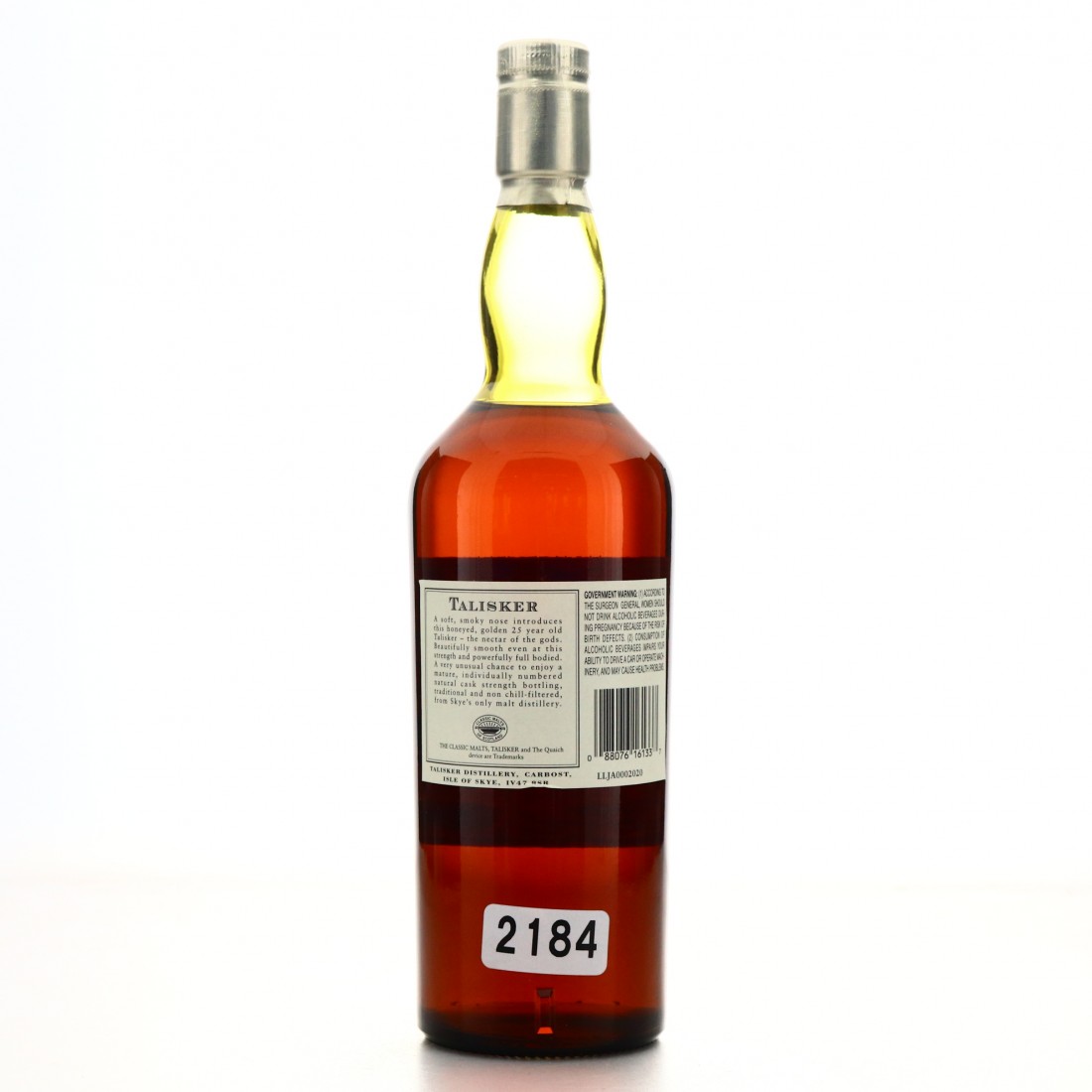 The Talisker 25 year old is eagerly awaited annually, this is the inaugural release, bottled in 2001.