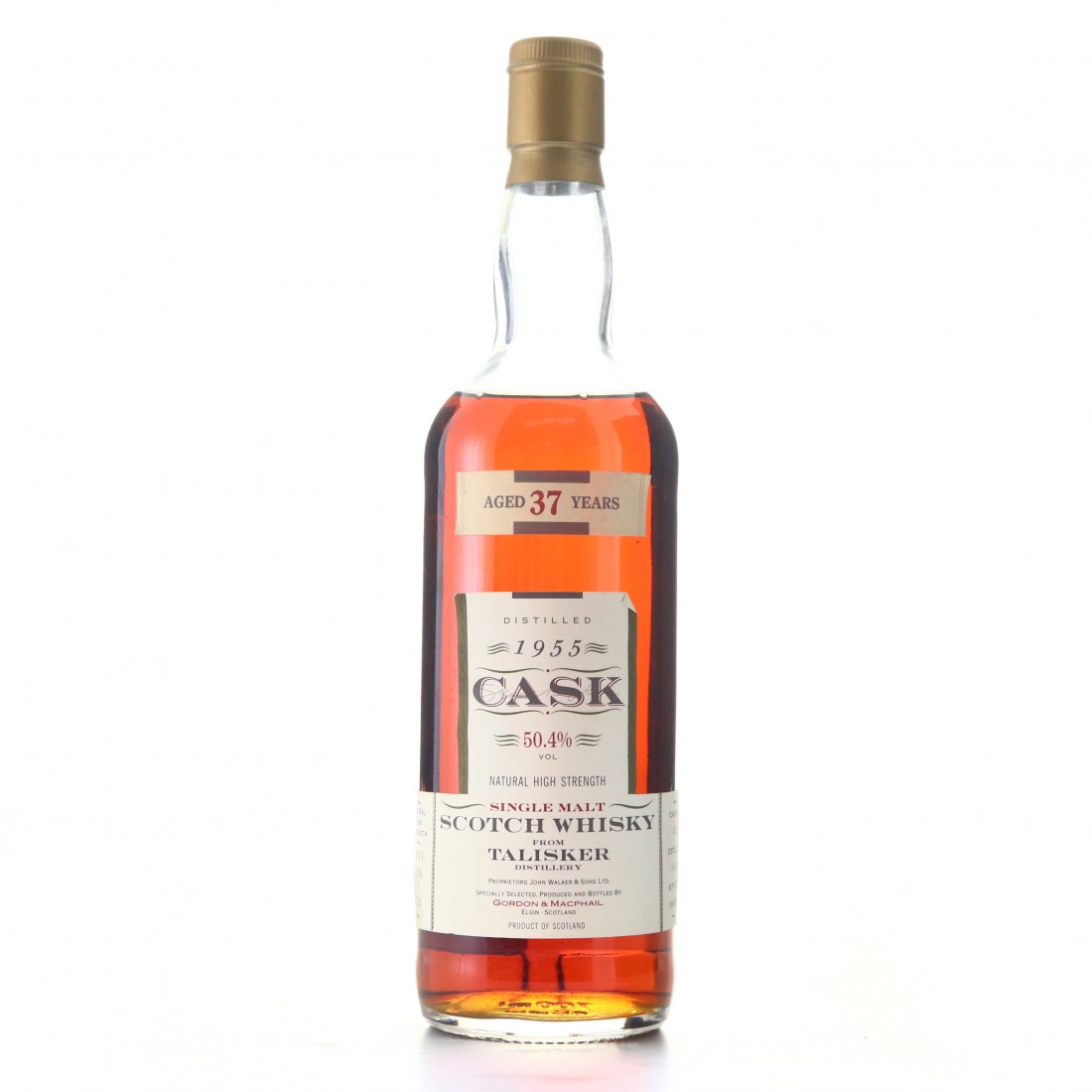 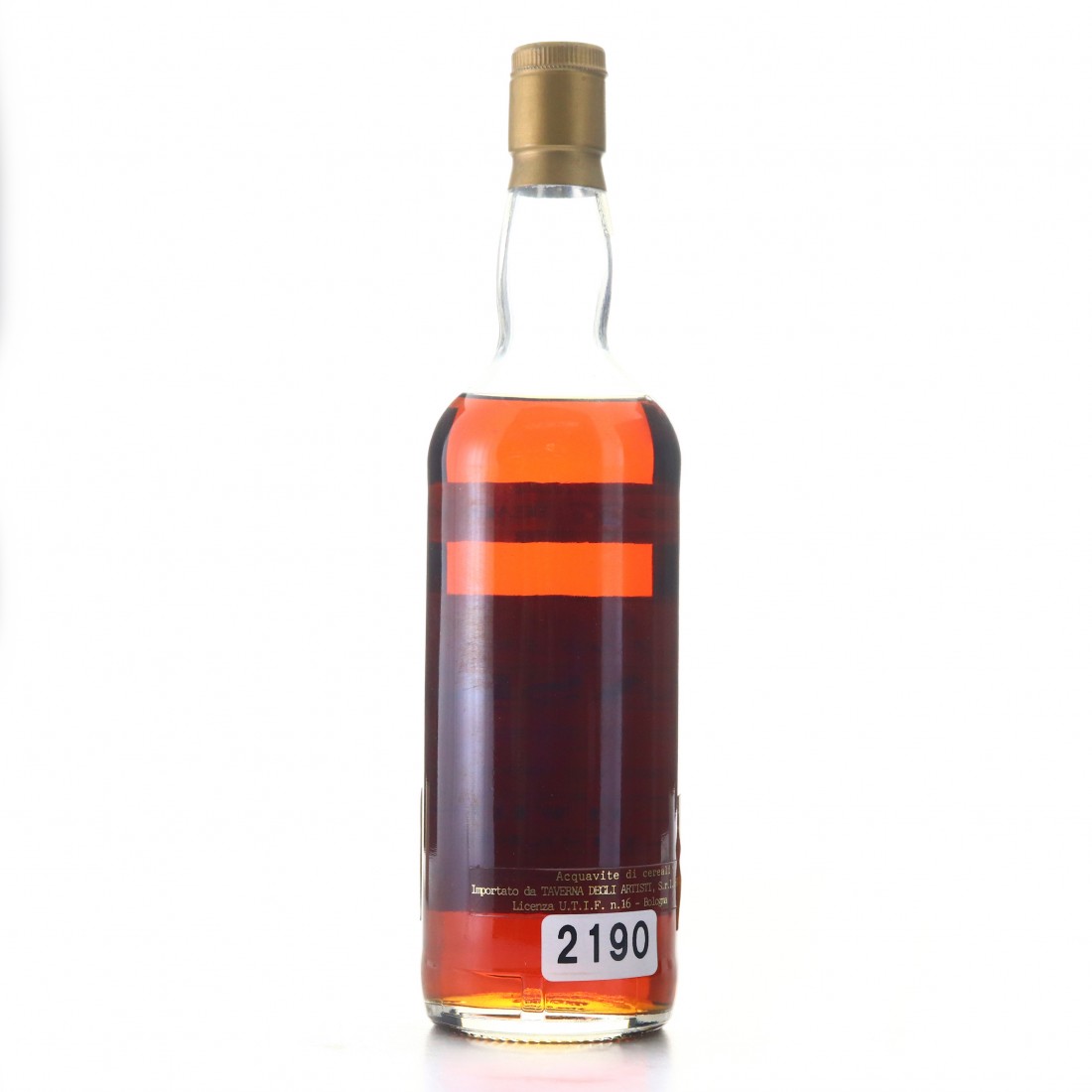 This is a rare 1990s bottling of Talisker from Gordon & MacPhail. Despite their close association in the 1970s and 1980s, the Eglin bottlers access to casks from the Isle of Skye has dried up in recent years, meaning most releases are necessarily very old vintages like this.

This is part of the Cask Strength range, a more recent version of the Original 'Cask' series, which represented their first foray into cask strength bottlings in order to keep up with the market trend in preference for these in the late 1980s.