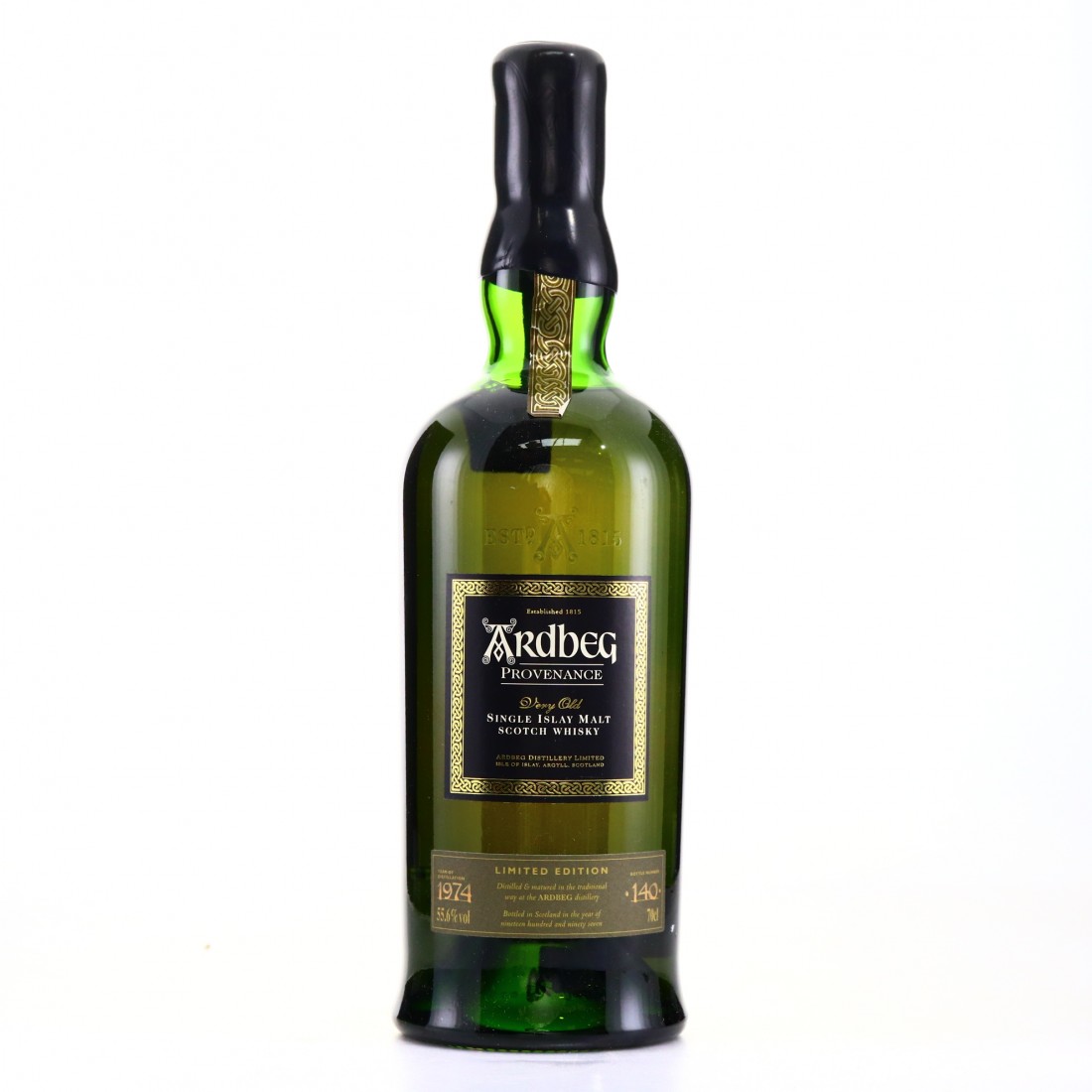 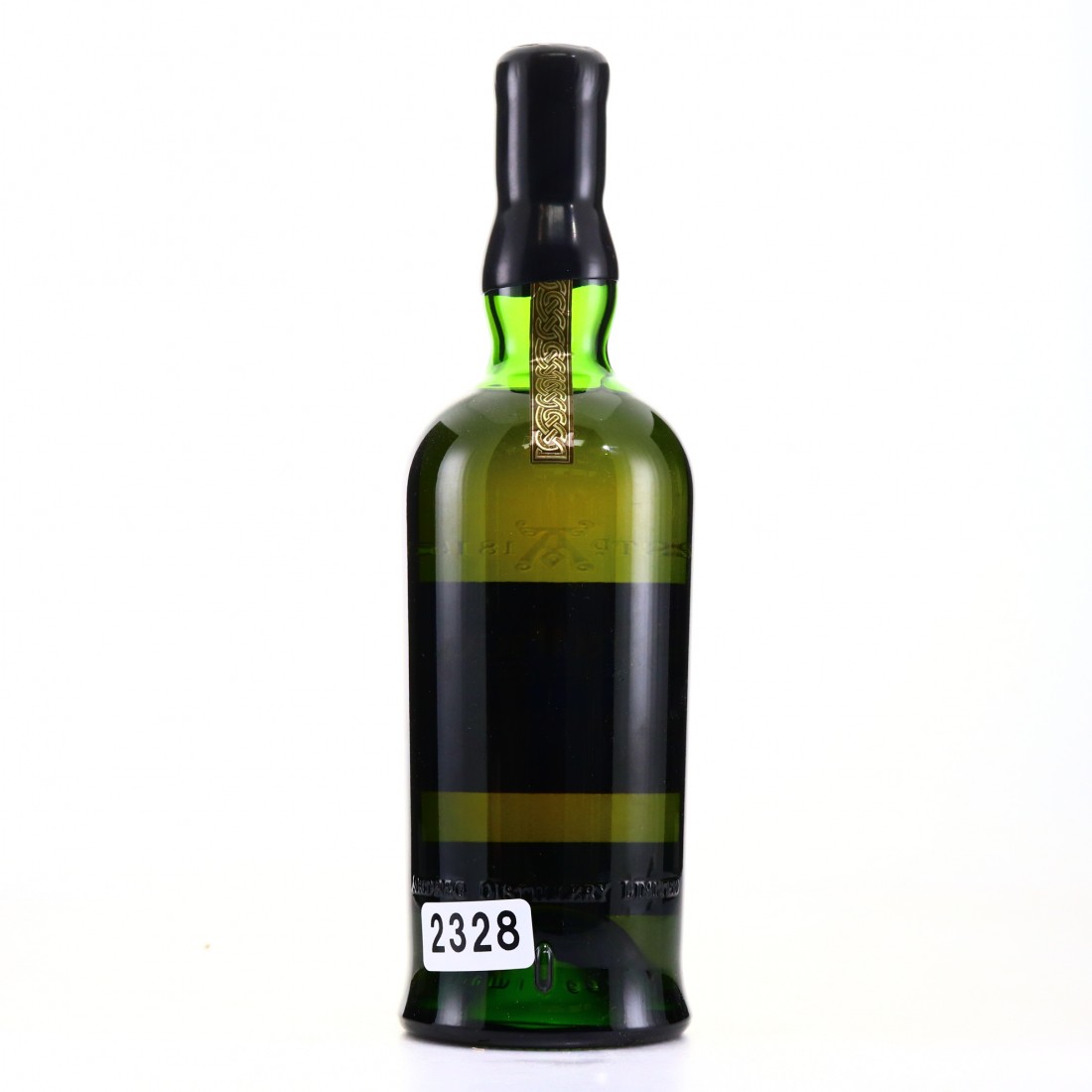 This is one of the legendary Ardbeg Provenance bottlings, distilled in 1974 and matured for 23 years until being released in 1997. These whiskies are highly acclaimed and equally desirable.

This is the first release of four, and was bottled on 18th November 1997.