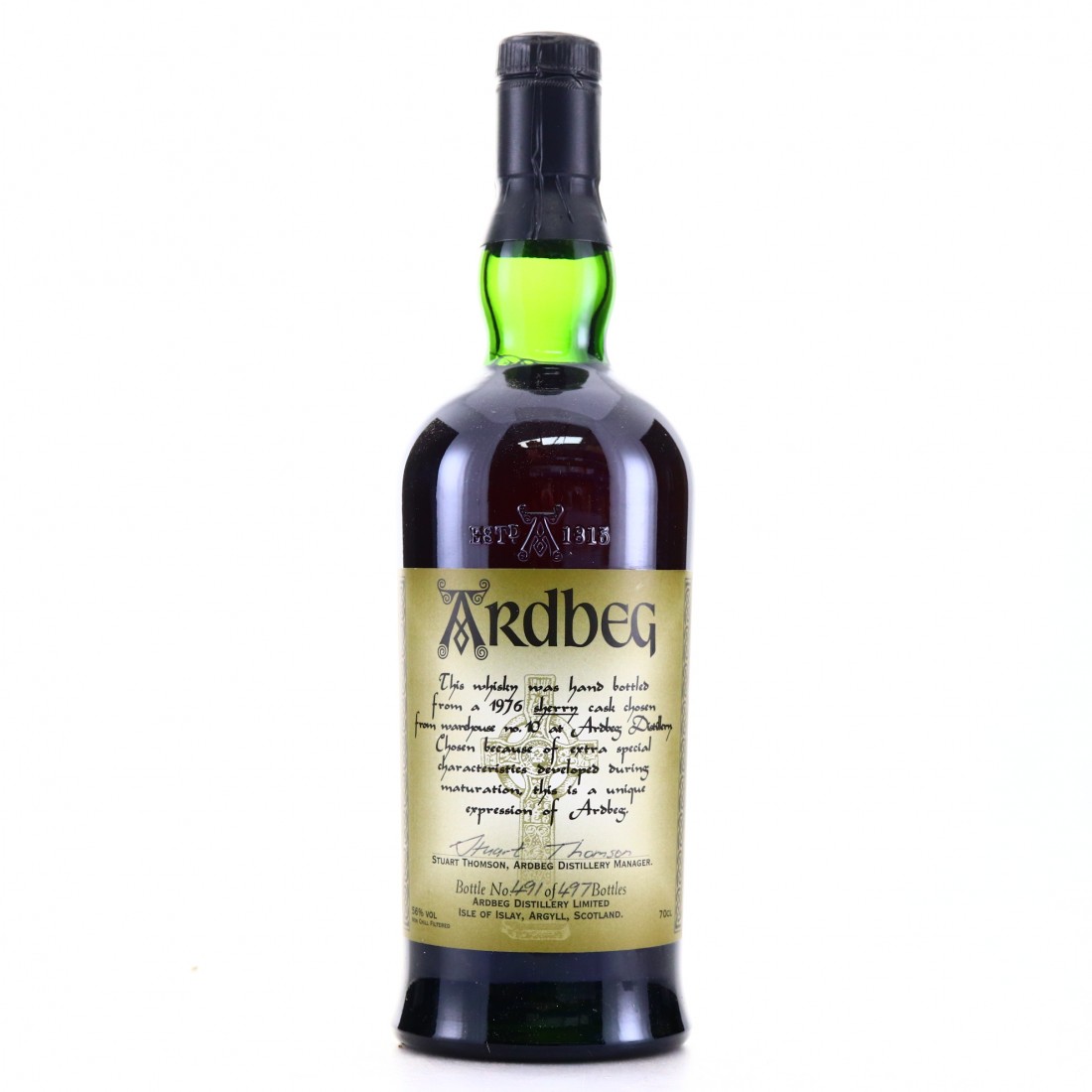 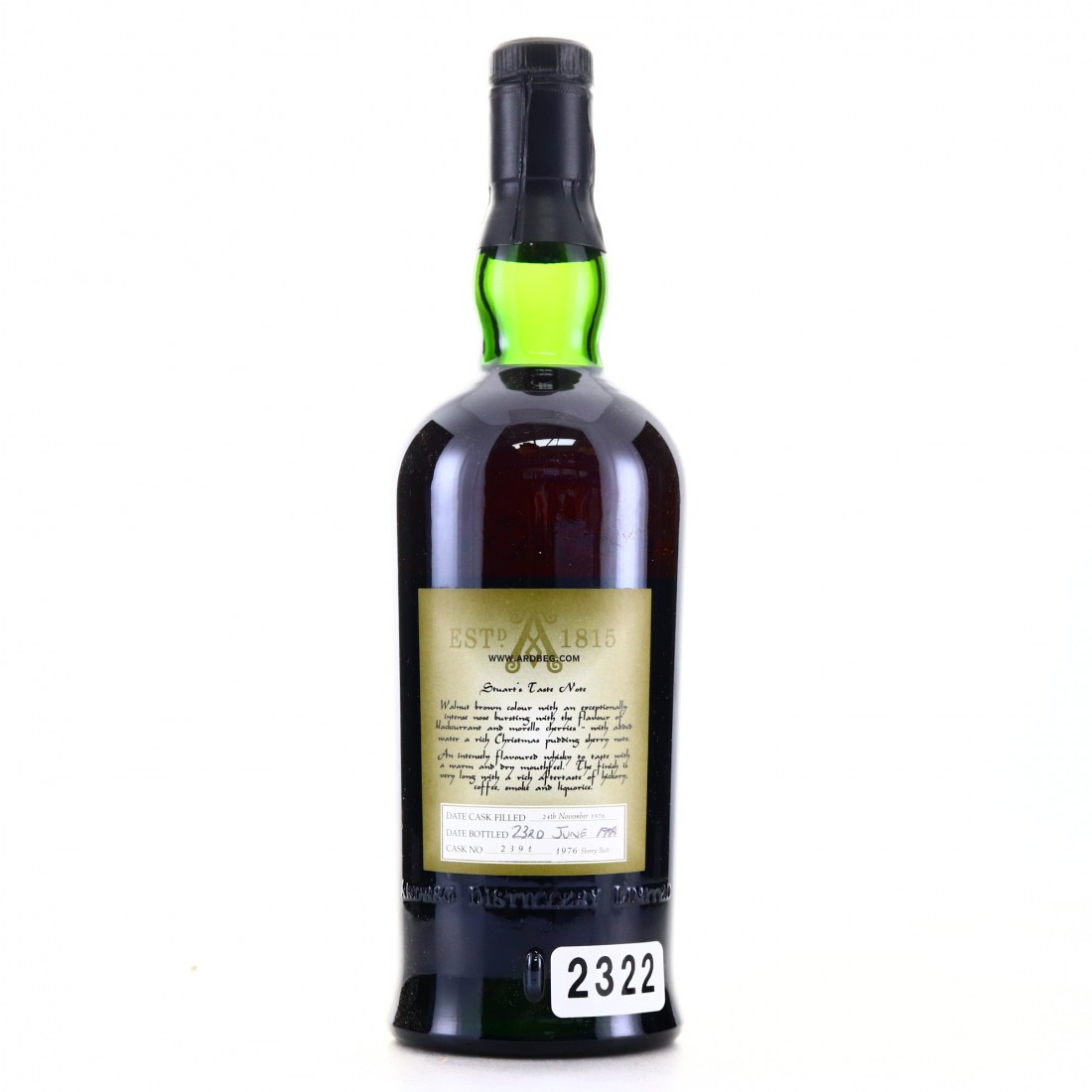 Exclusively bottled by hand for the Ardbeg Committee this single cask sherry butt yielded only 497 bottles.