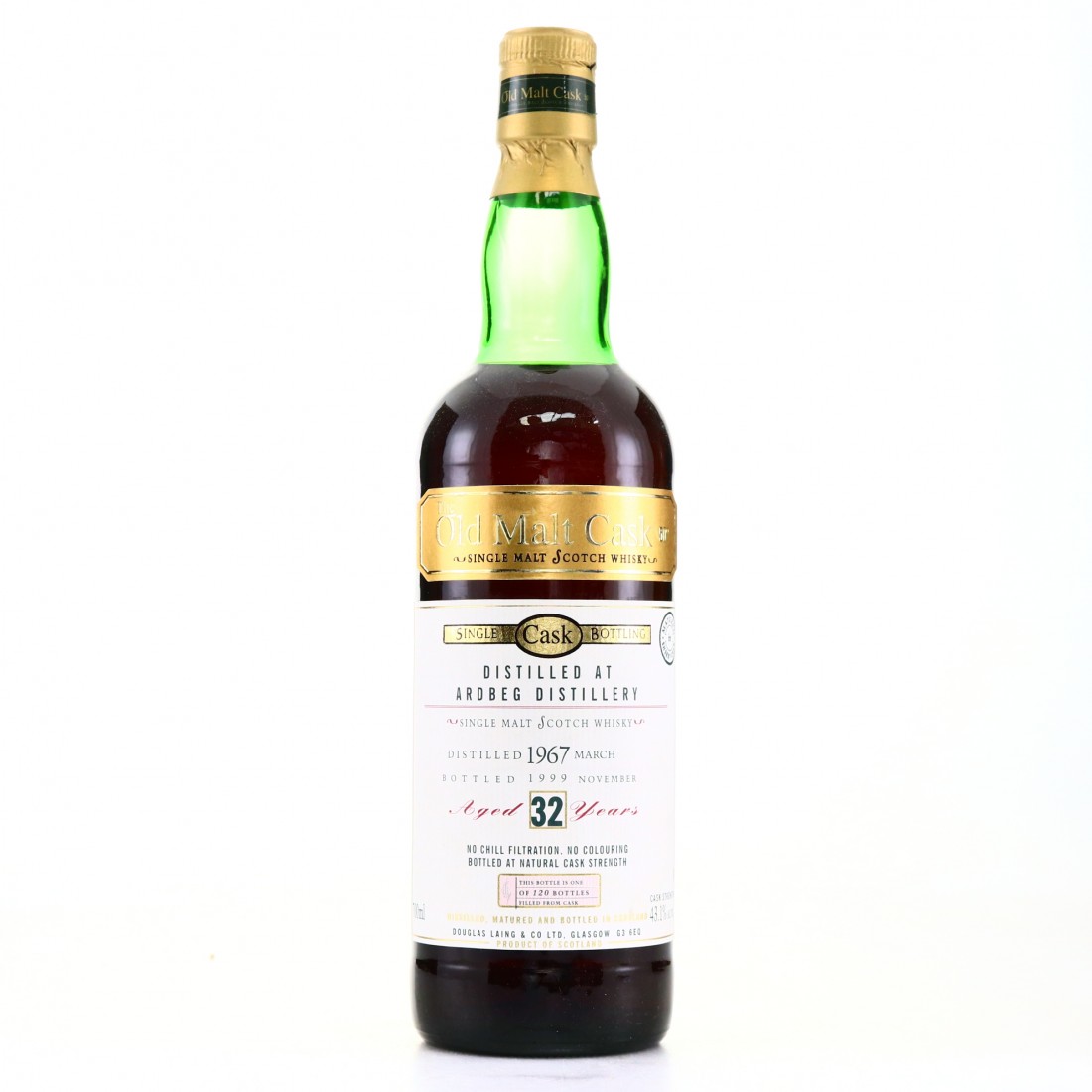 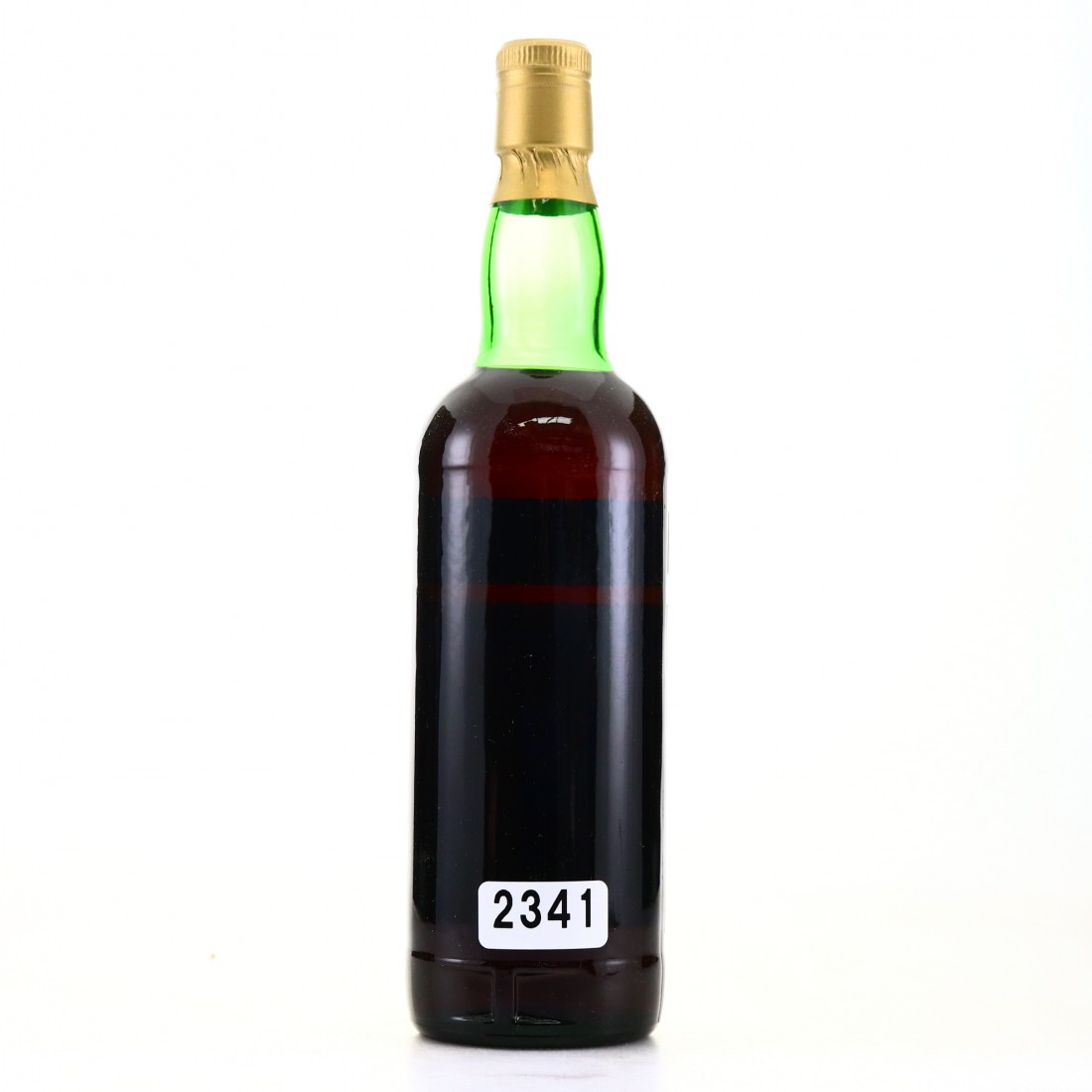 This is a 1967 vintage Ardbeg, bottled from a sherry cask in November 1999 at a cask strength due to the whisky having dropped below the brand's preferred 50% ABV.