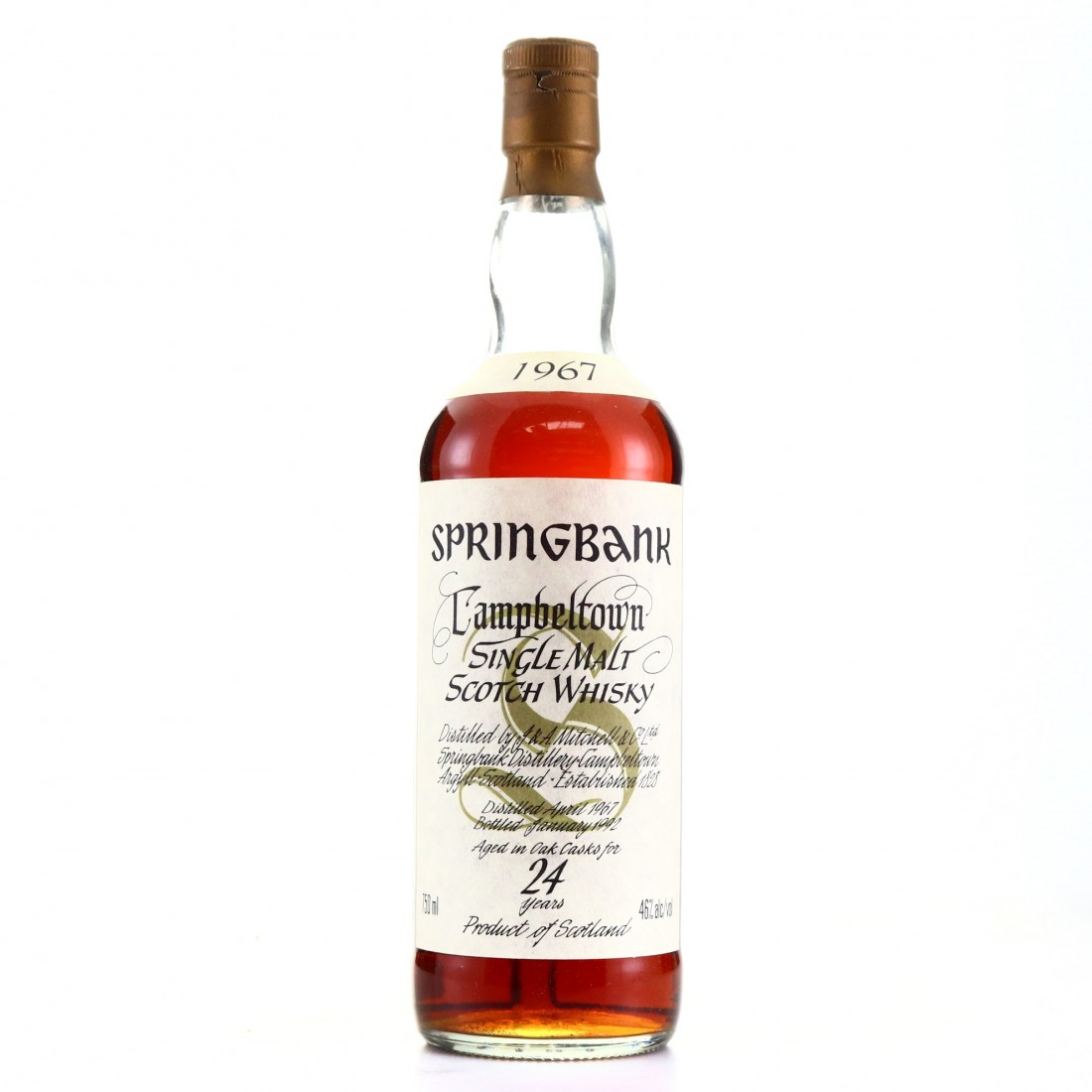 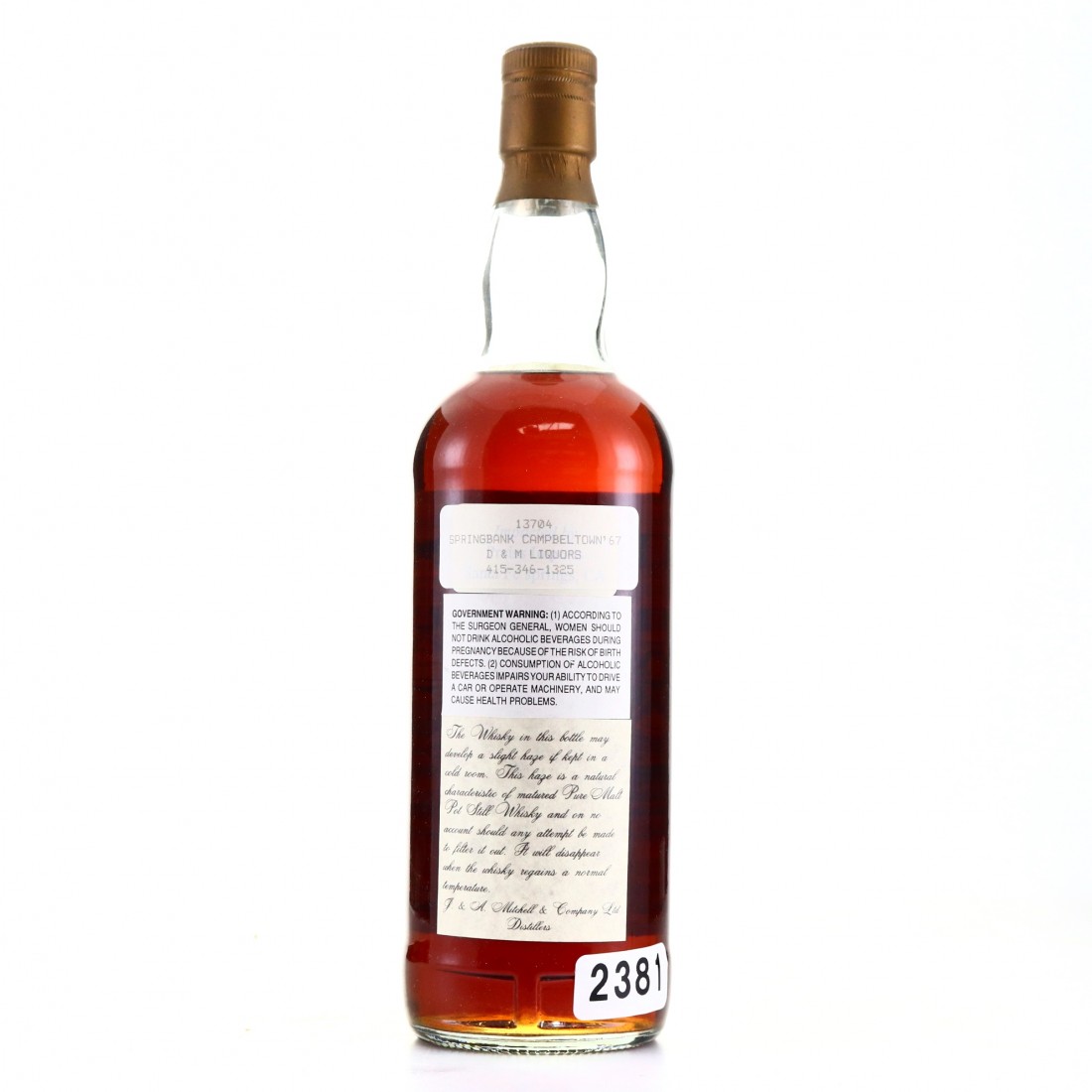 The 1960s are widely considered to be a golden era of production at the revered Campbeltown distillery.

This was distilled in April 1967 and bottled in January 1992 then exported to the USA.