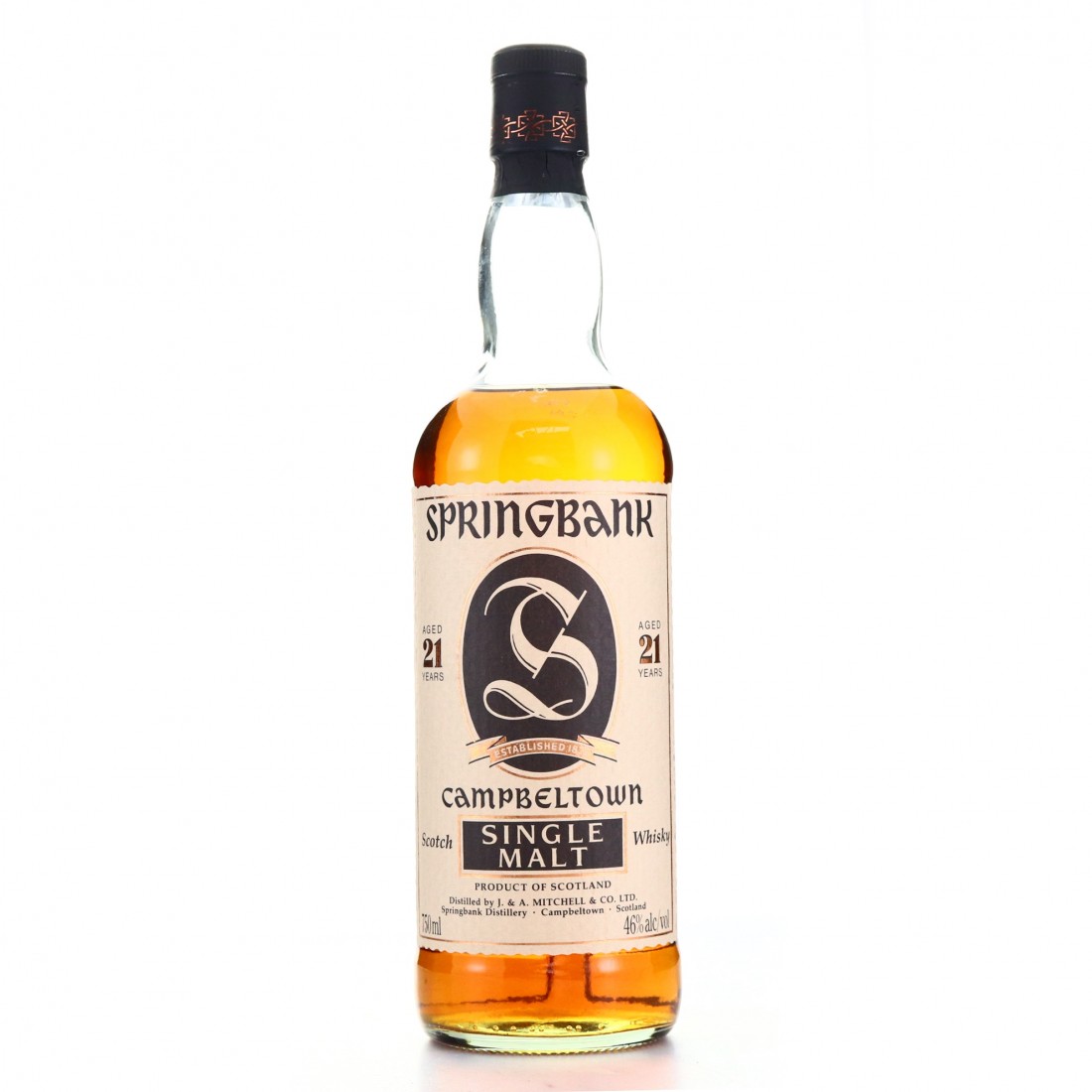 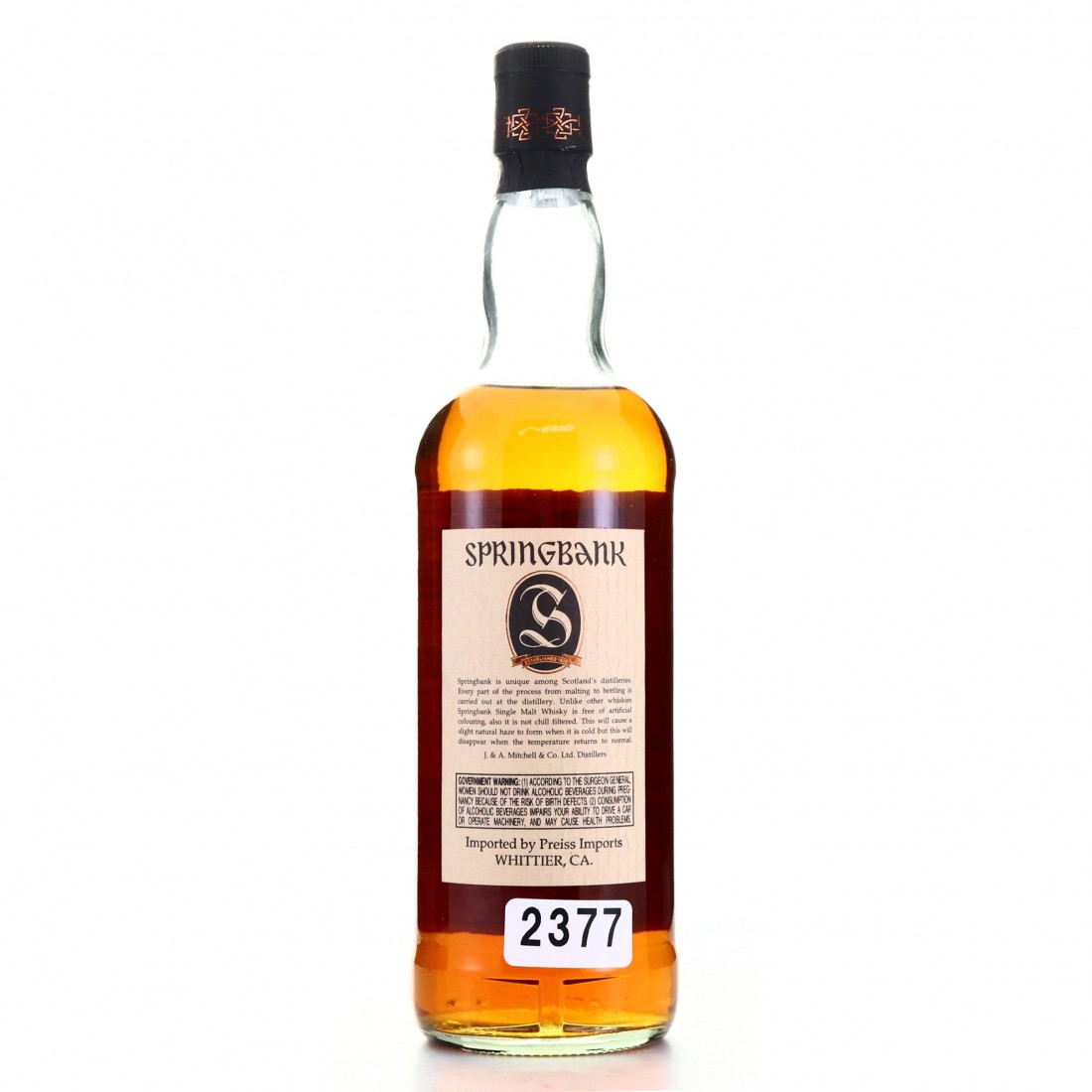 The oldest offering from Springbank, the 21 year old is incredibly popular for drinkers and collectors, usually selling out in shops very quickly!

This is a 1990s release, bottled prior to the switch to the squat bottle packaging.