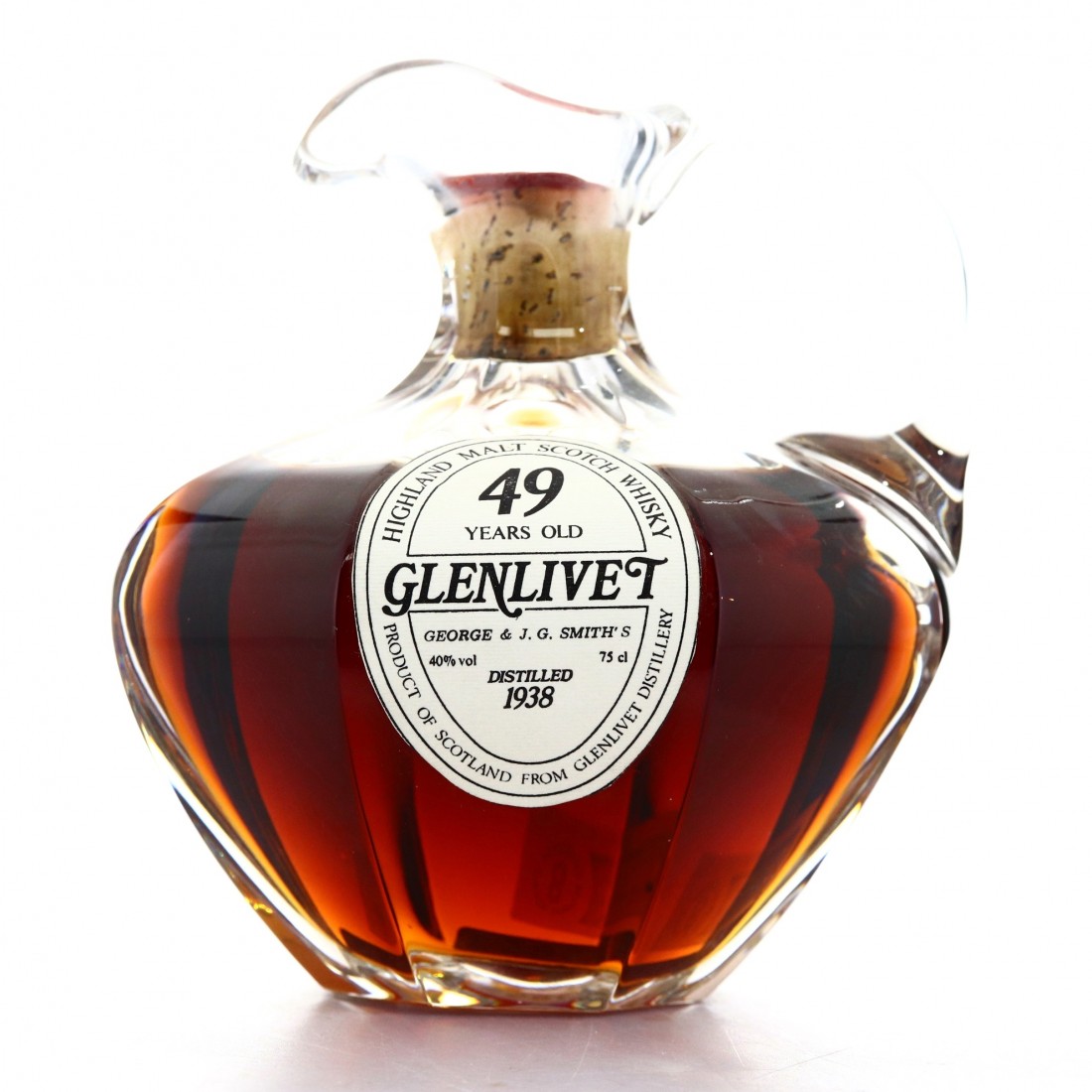 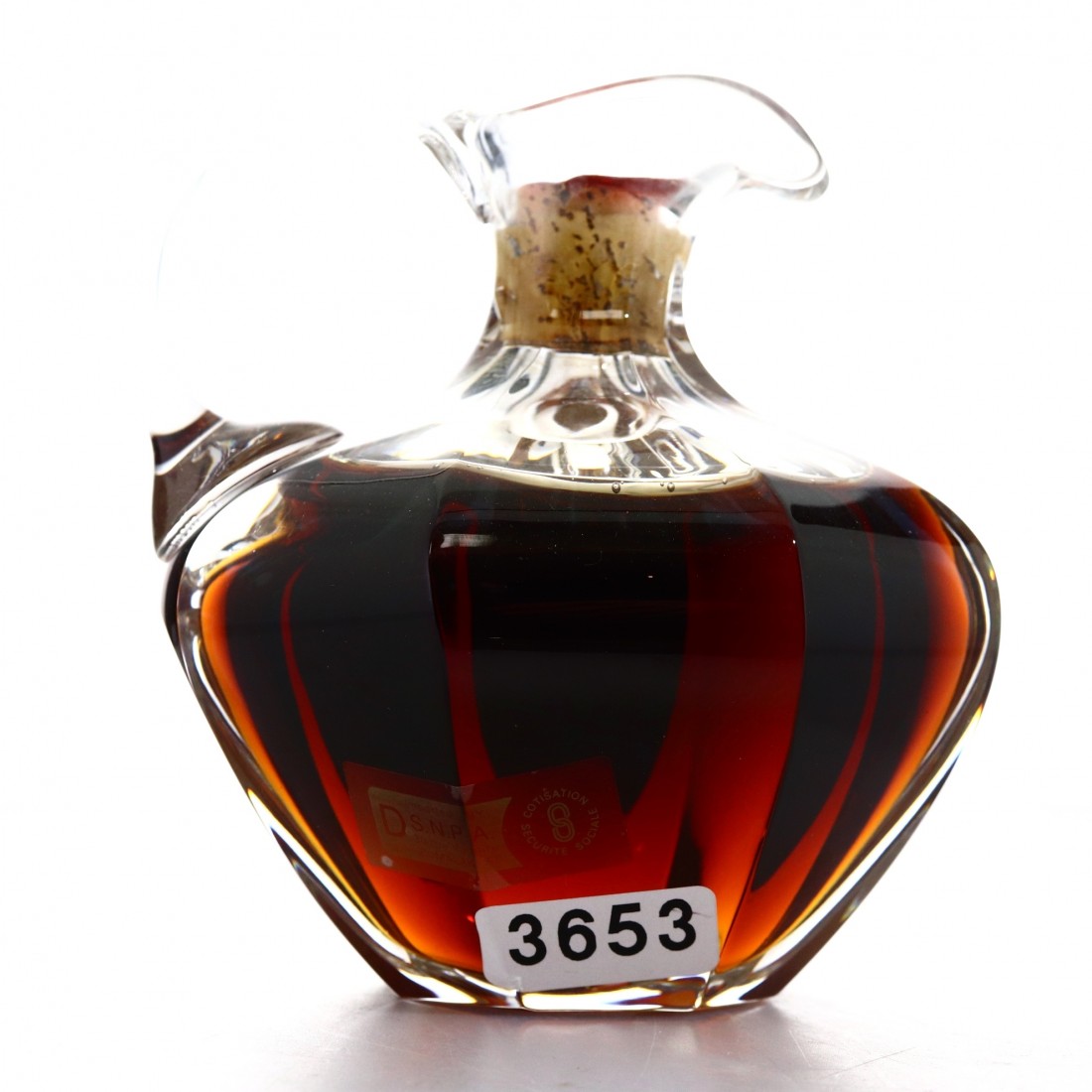 This is a spectacular pre-war vintage Glenlivet, bottled after 49 years.