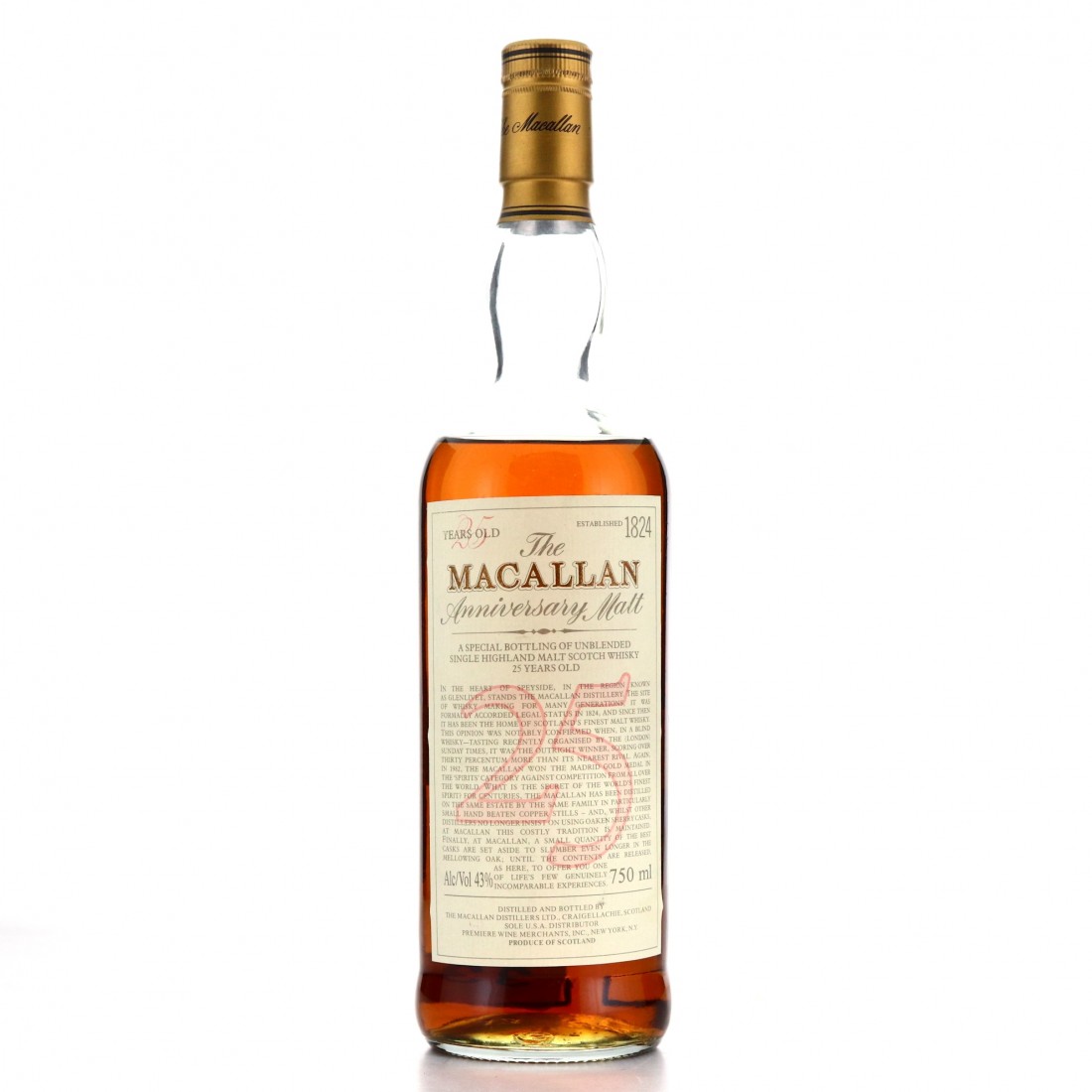 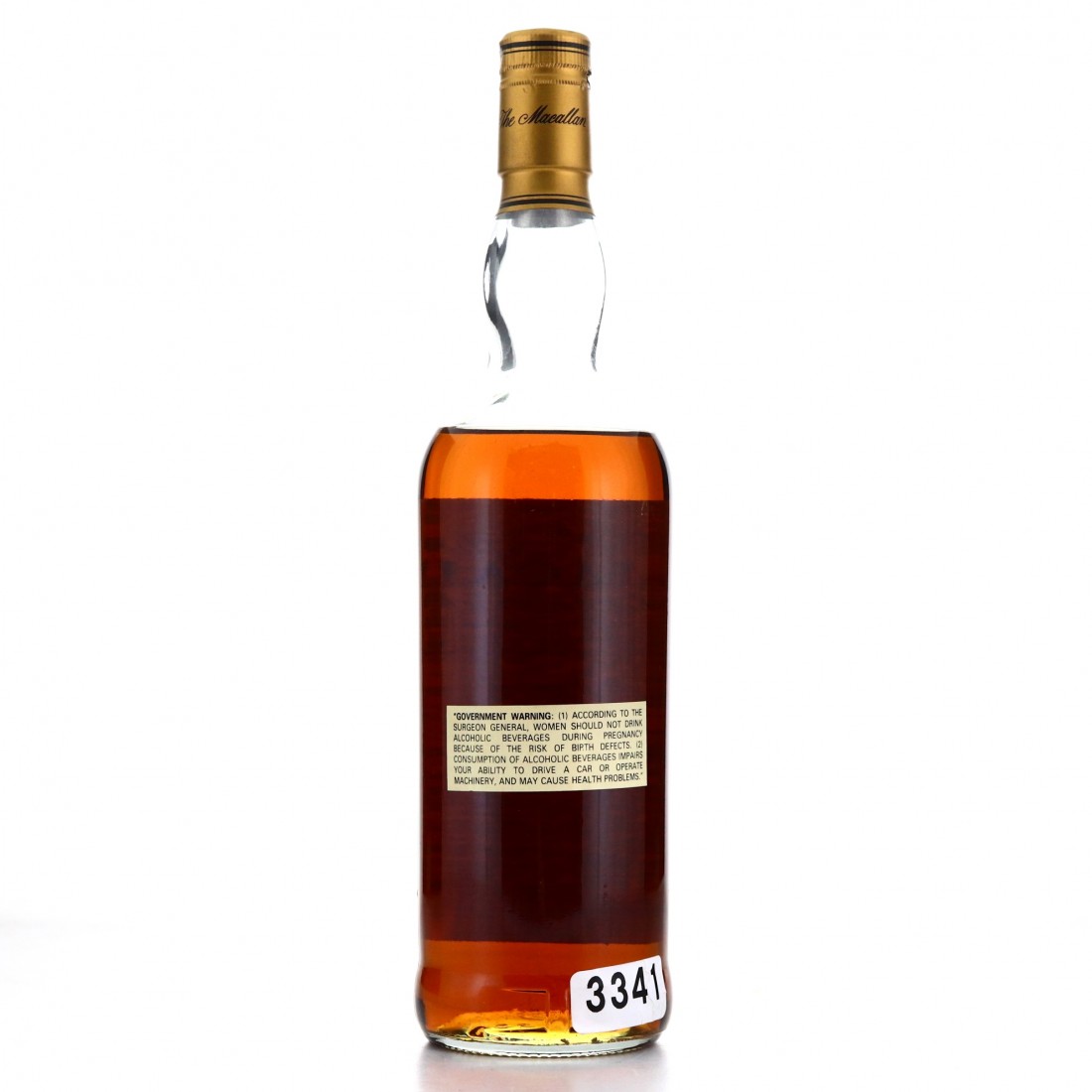 This was bottled for the US market in the late 1980s and, unusually for the time, does not have the vintage or bottling year on it.