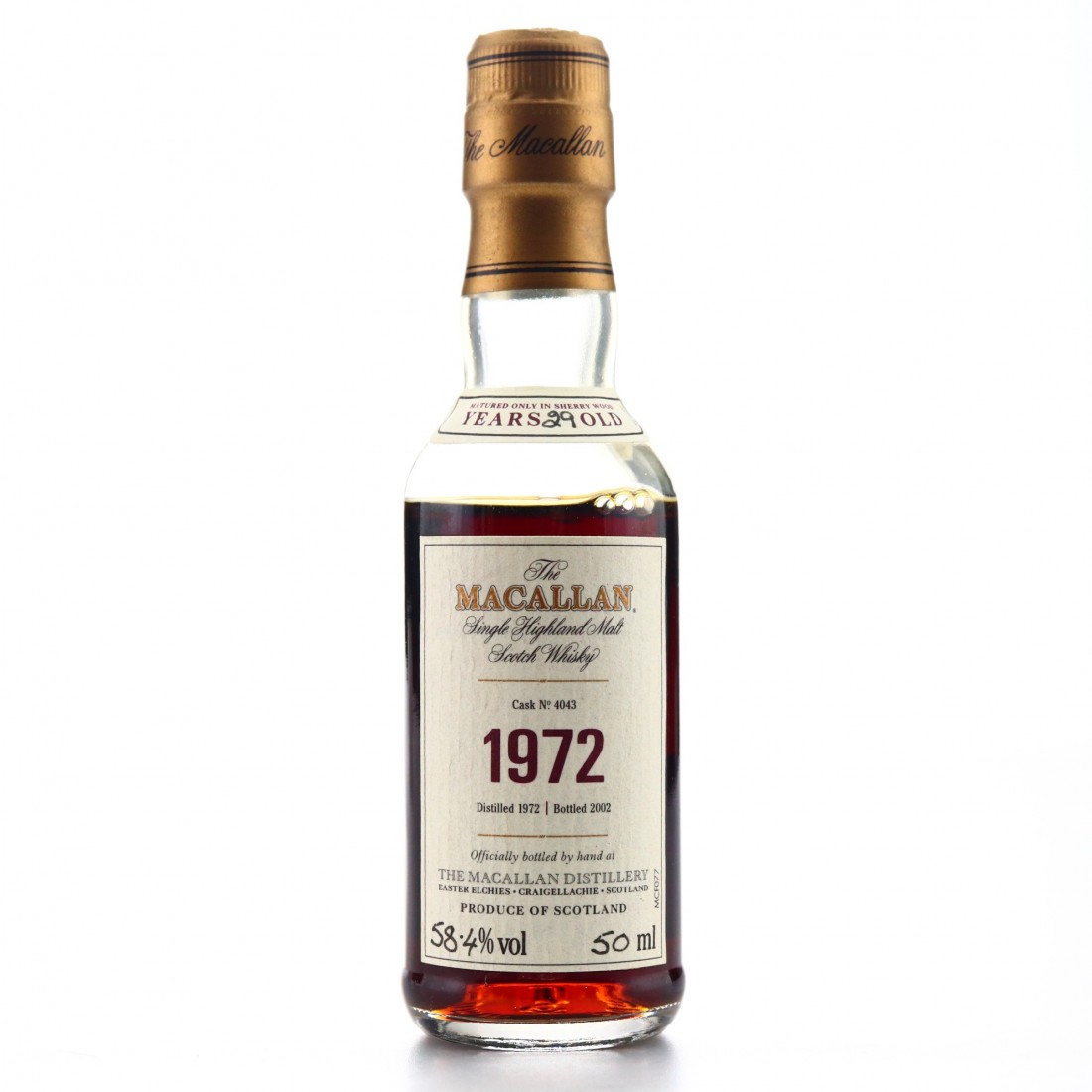 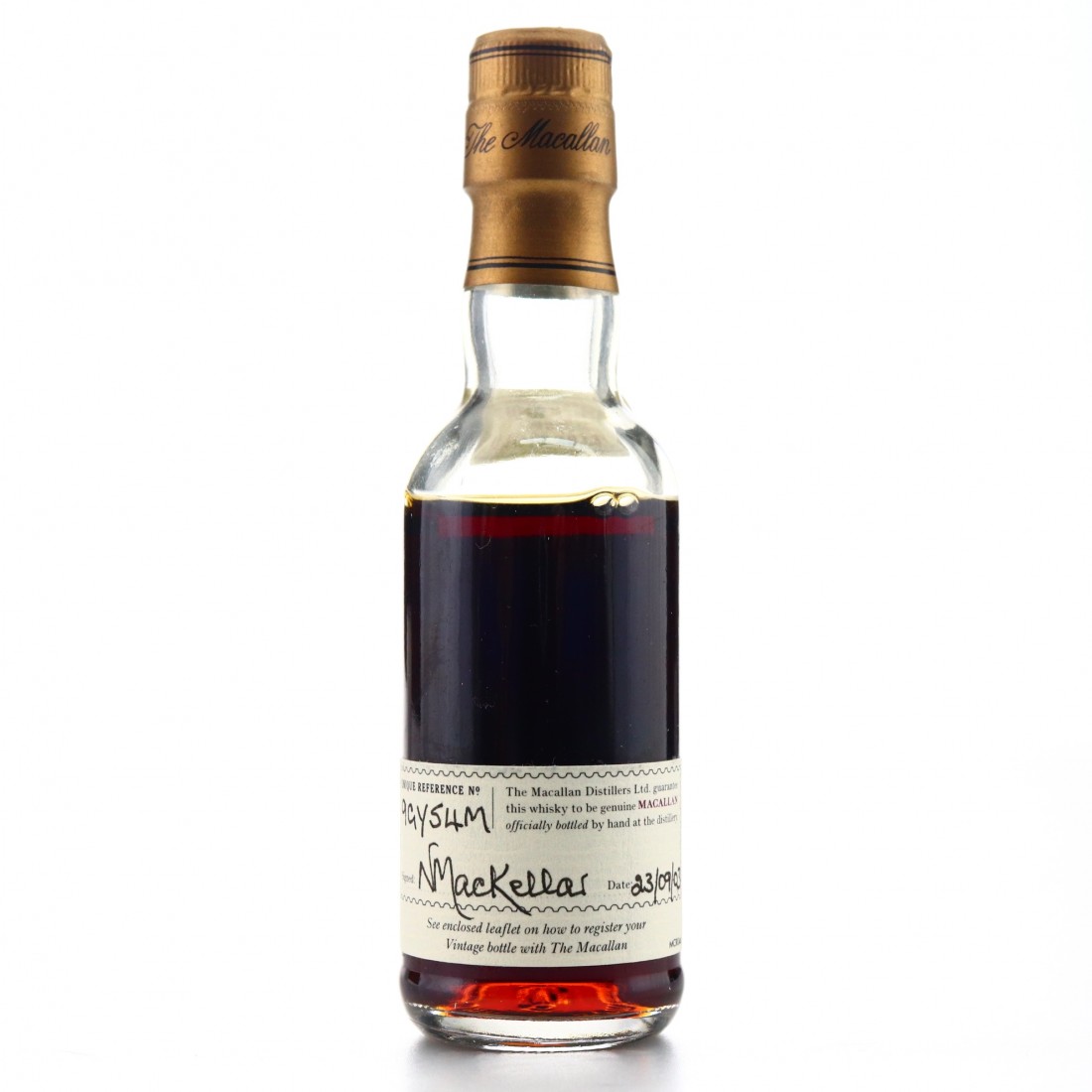 This was distilled in 1972 and bottled 29 years later. Described as a 'Black Mac,' this was drawn from single first fill, Spanish oak sherry cask #4043. This is one of only two hogsheads selected as the finest examples of this vintage.