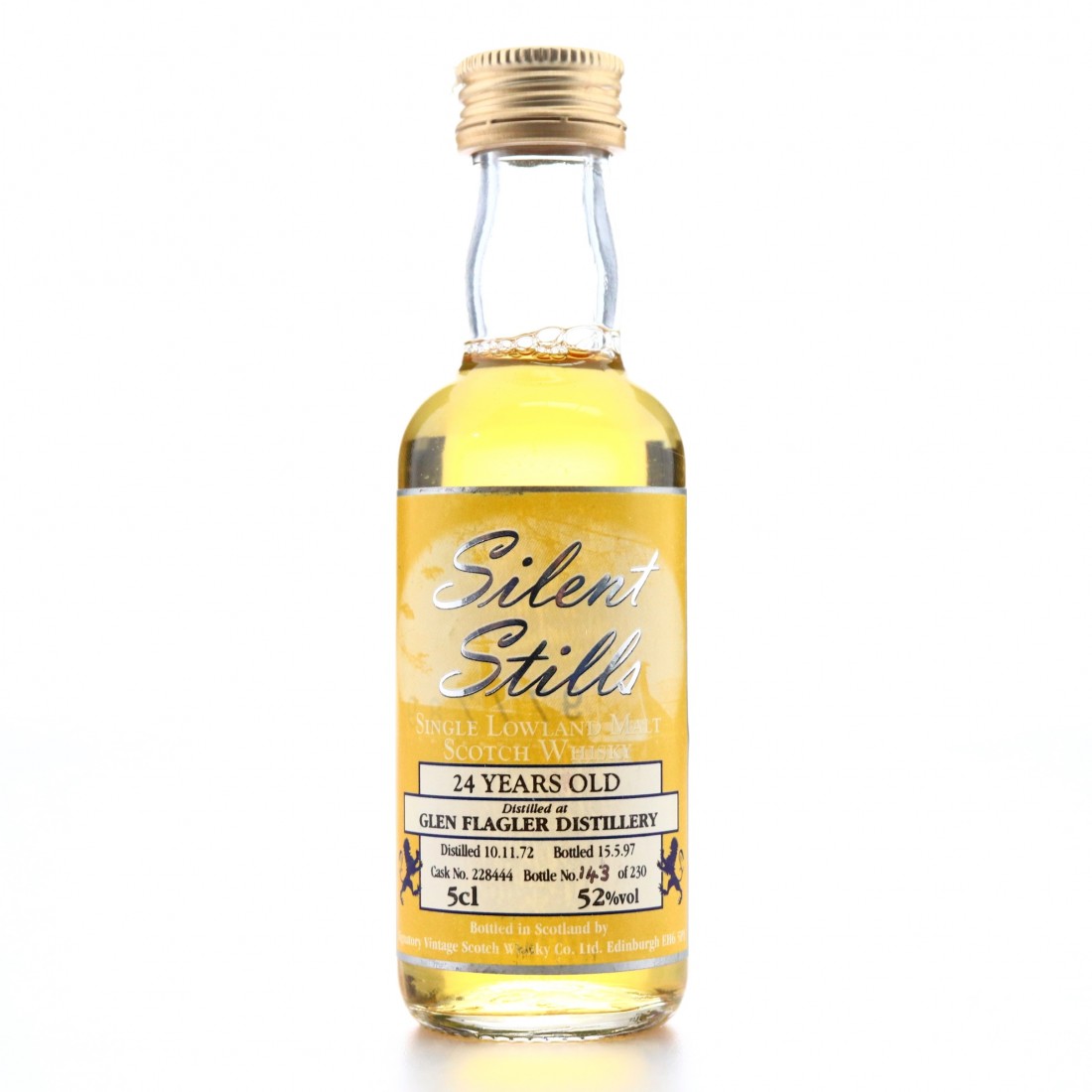 Distilled on 10th November 1972, this was bottled within Signatory Vintage's Silent Stills range, which showcased Scotland's finest discontinued single malts (some however, such as Glenglassaugh, have since returned).