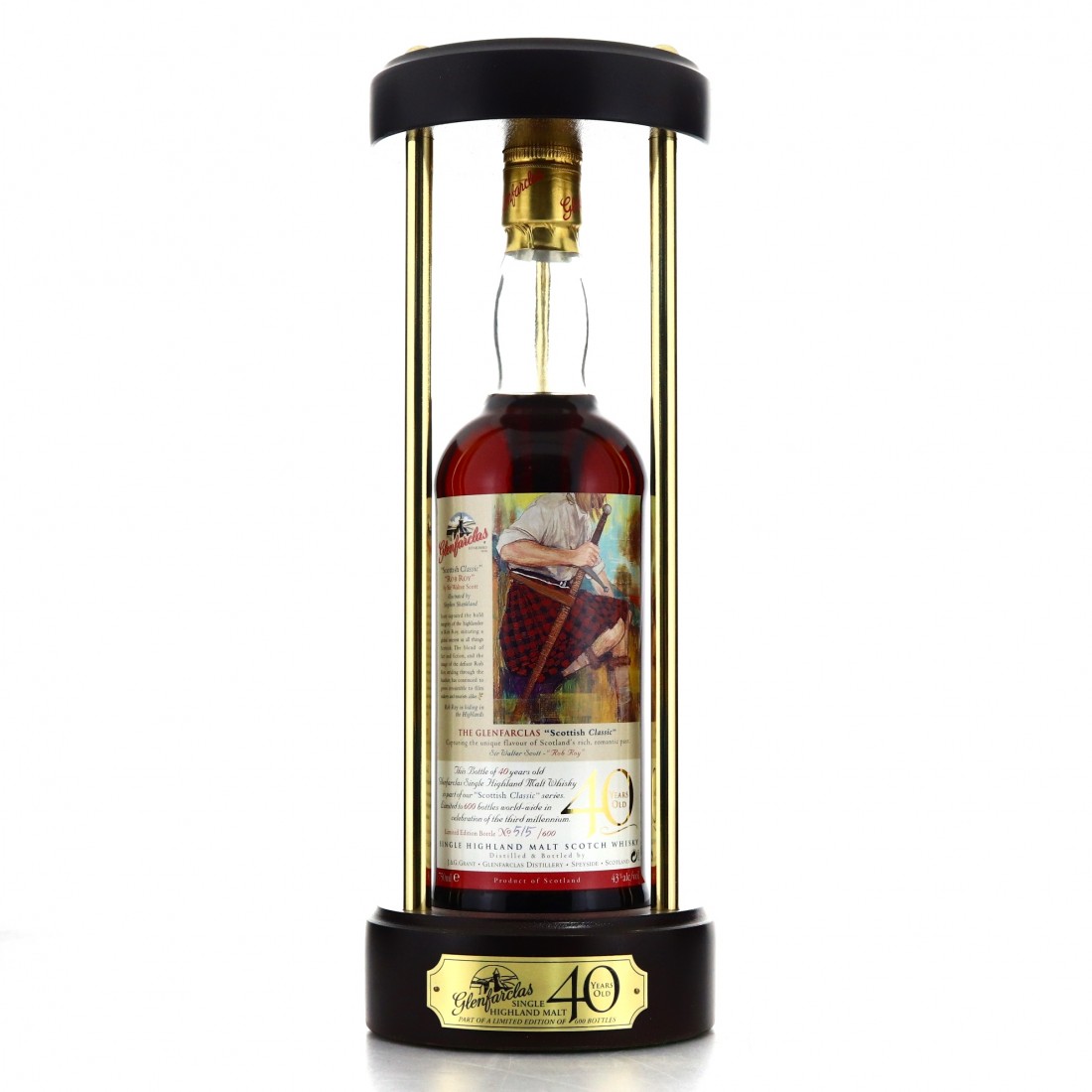 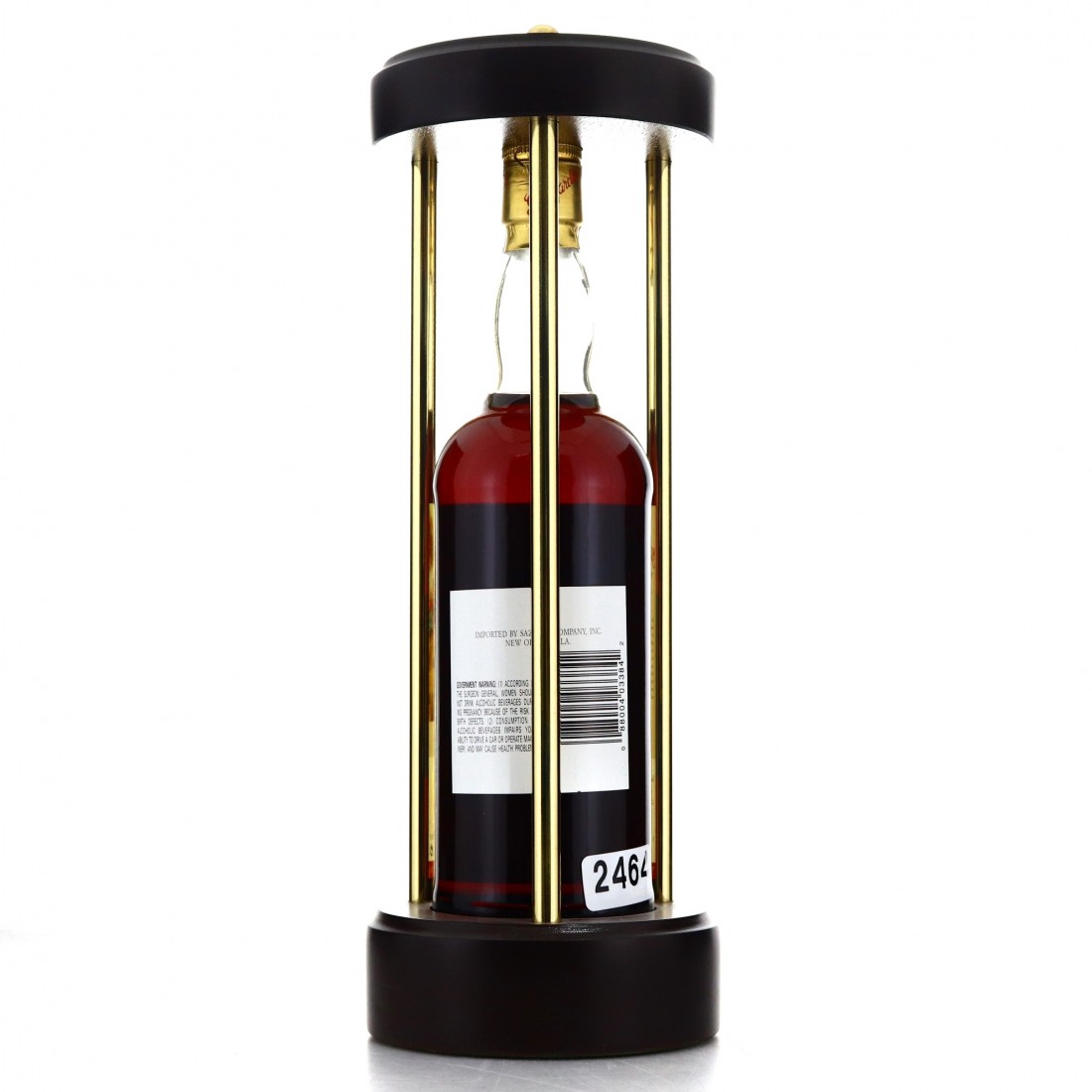 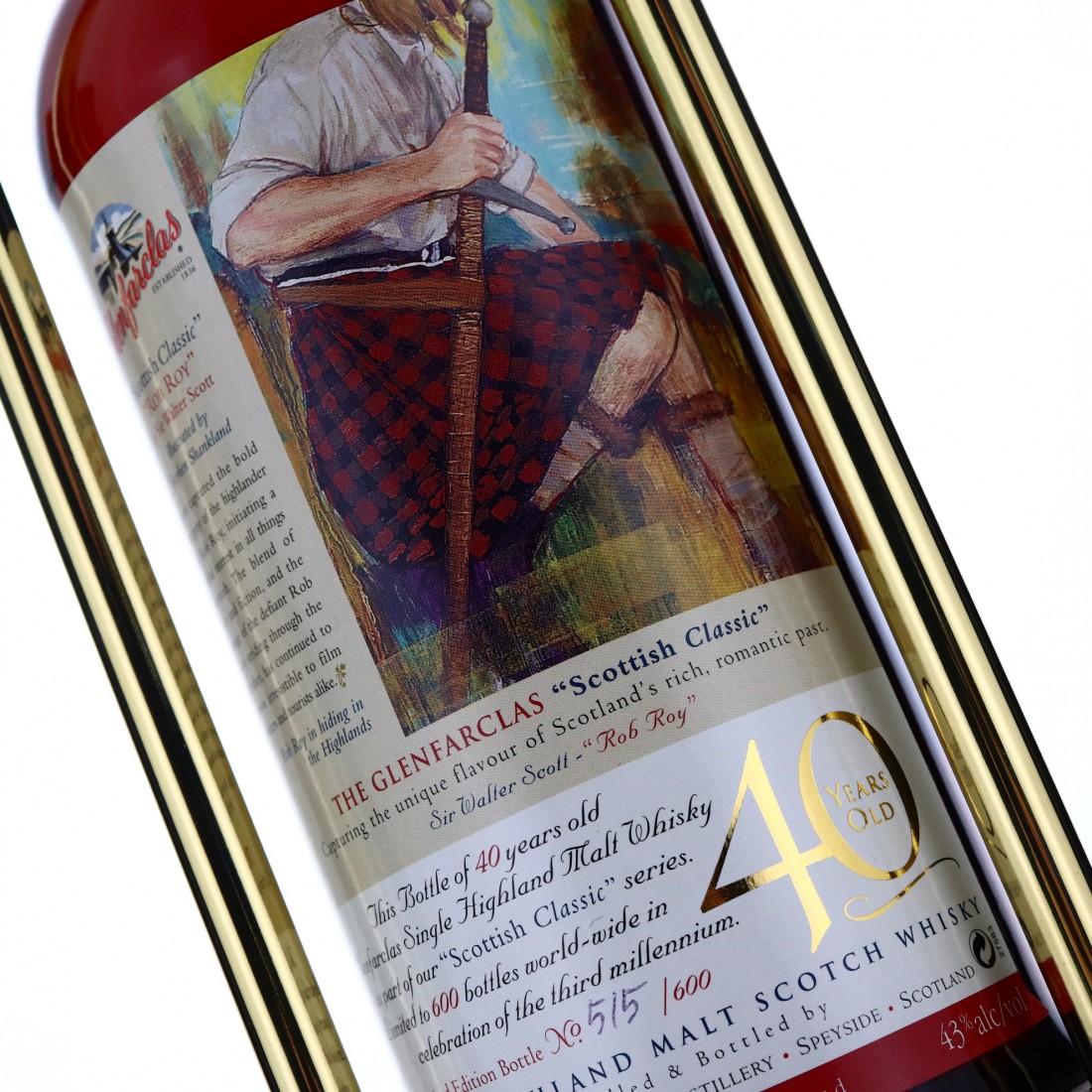 The limited edition Scottish Classic was touted as a “celebration of the third millennium." The range of 600 individually numbered bottles commemorates three great Scottish literary heroes. Sir Walter Scott, Robert Louis Stevenson and Robert “Rabbie” Burns are all honoured by artwork produced by three different artists. Each bottle has an illustration of a scene from one of the authors’ magna opera, and there are 30 different variations.

This is bottle 512 and is labelled with the illustration "Rob Roy in hiding in the Highlands" from Sir Walter Scott's Rob Roy, illustrated by Stephen Shankland. 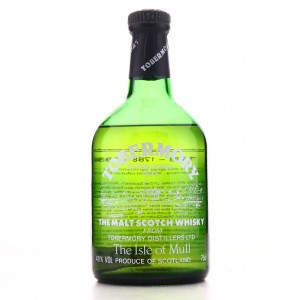 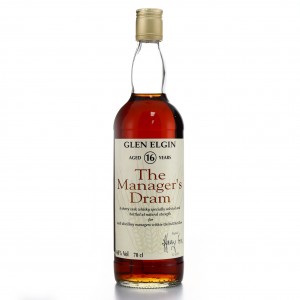 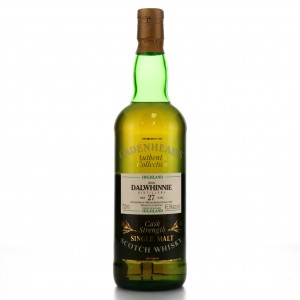 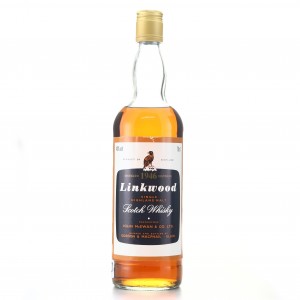