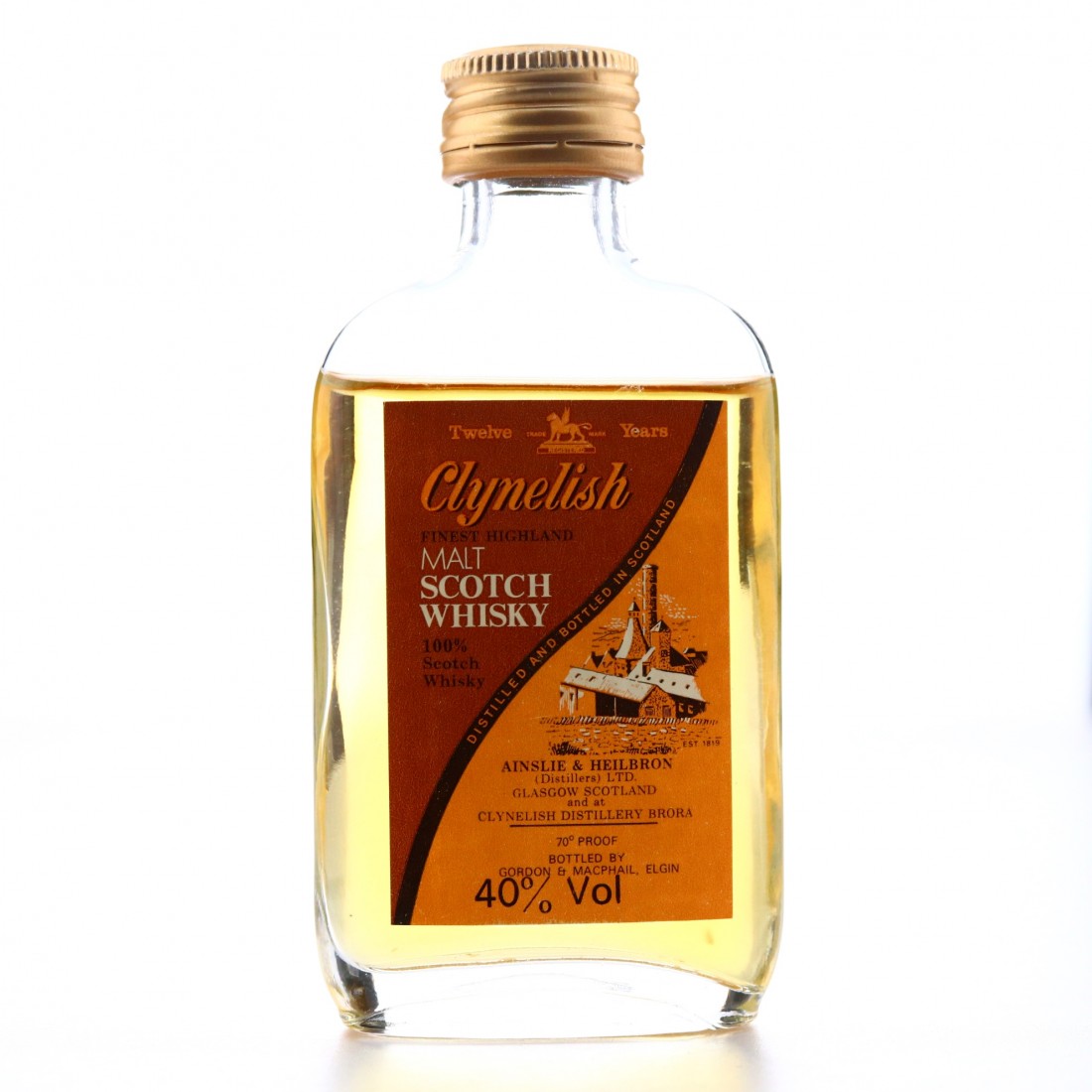 Gordon & MacPhail became the official licensed bottlers for Clynelish in 1984, but appear to have been producing official miniatures prior to this.