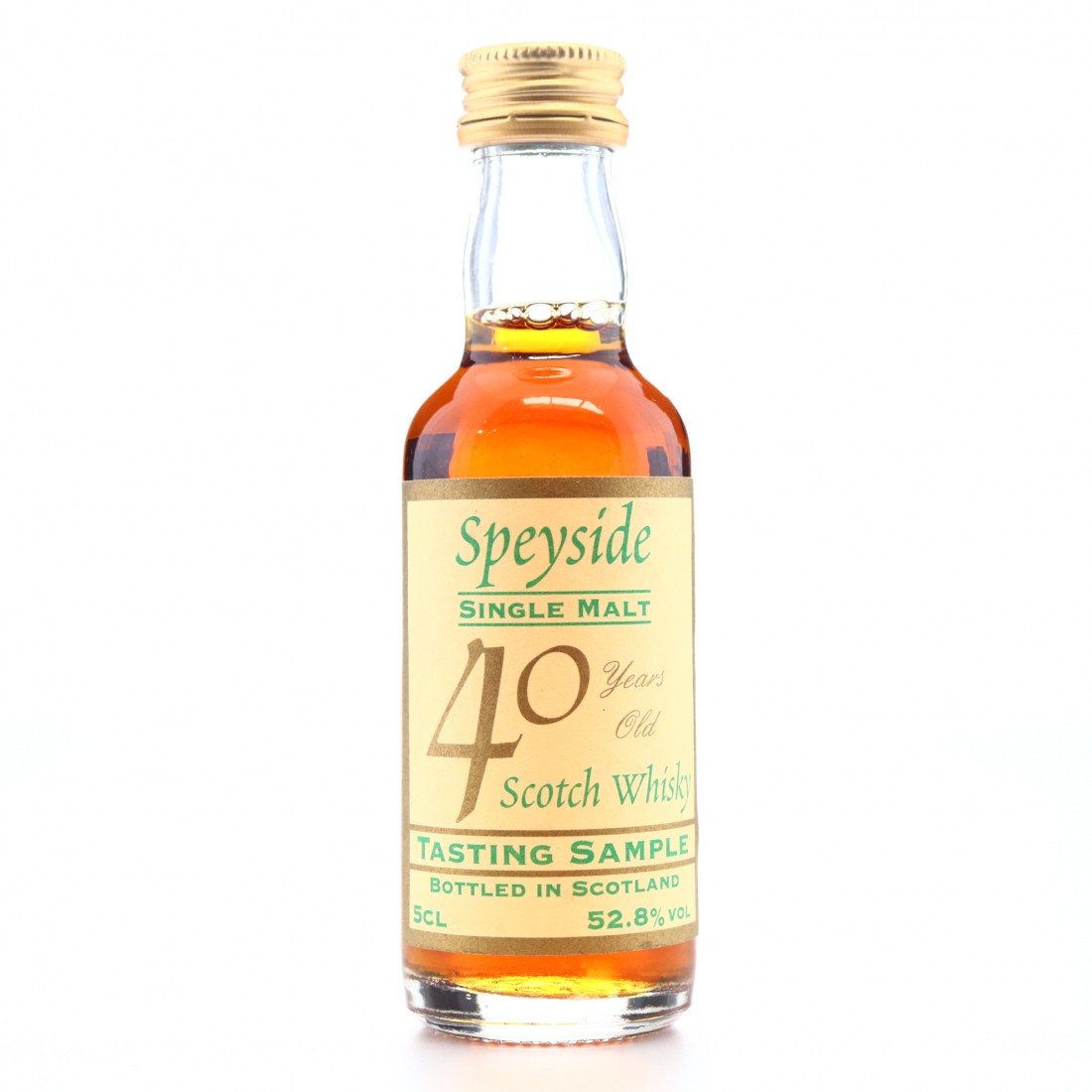 This Glenfarclas was bottled in 1998 to commemorate the company's 10th anniversary. Strict brand protection rules at Glenfarclas distillery have prevented them from being named here however.