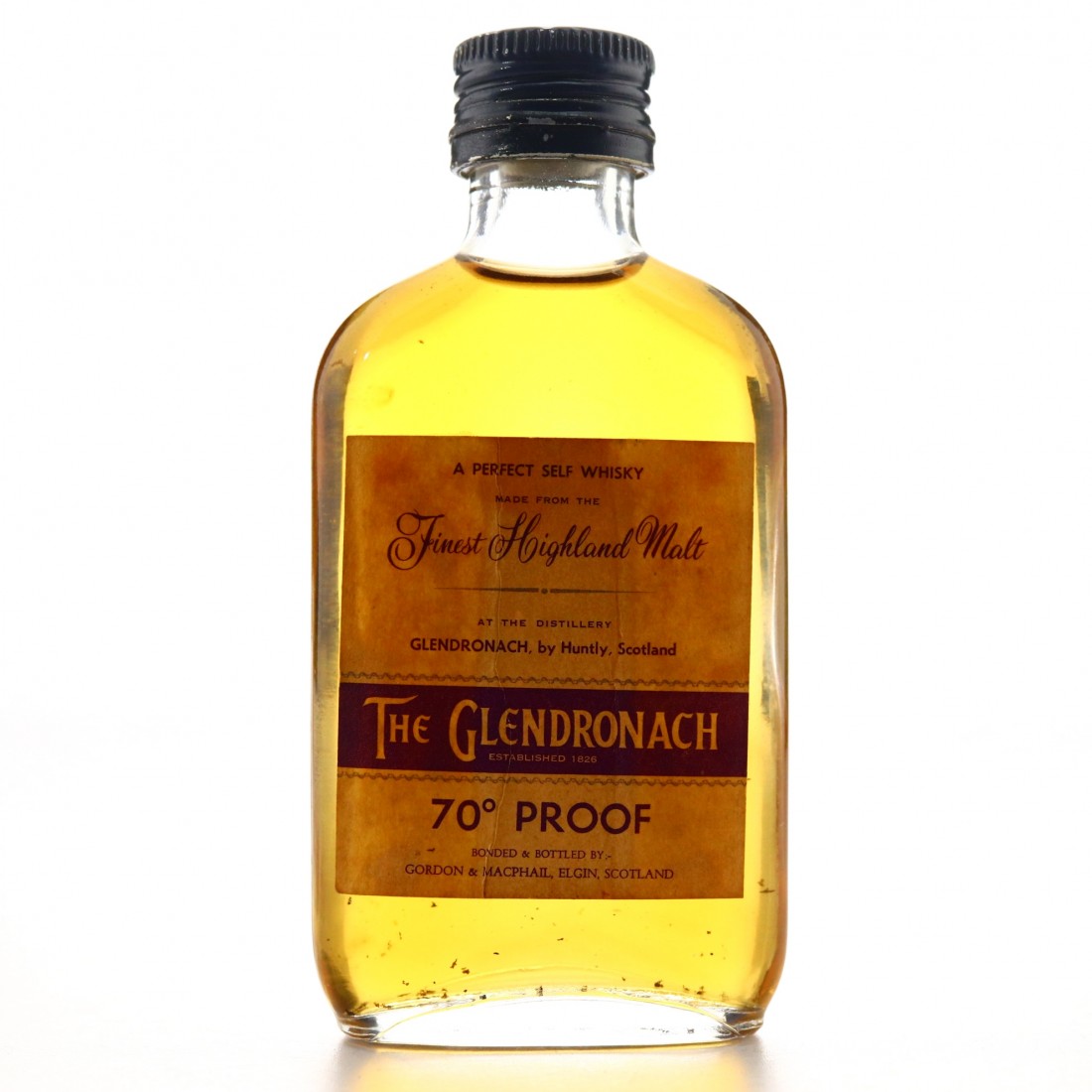 This is an old Gordon & MacPhail botlting, produced under license in the 1970s.