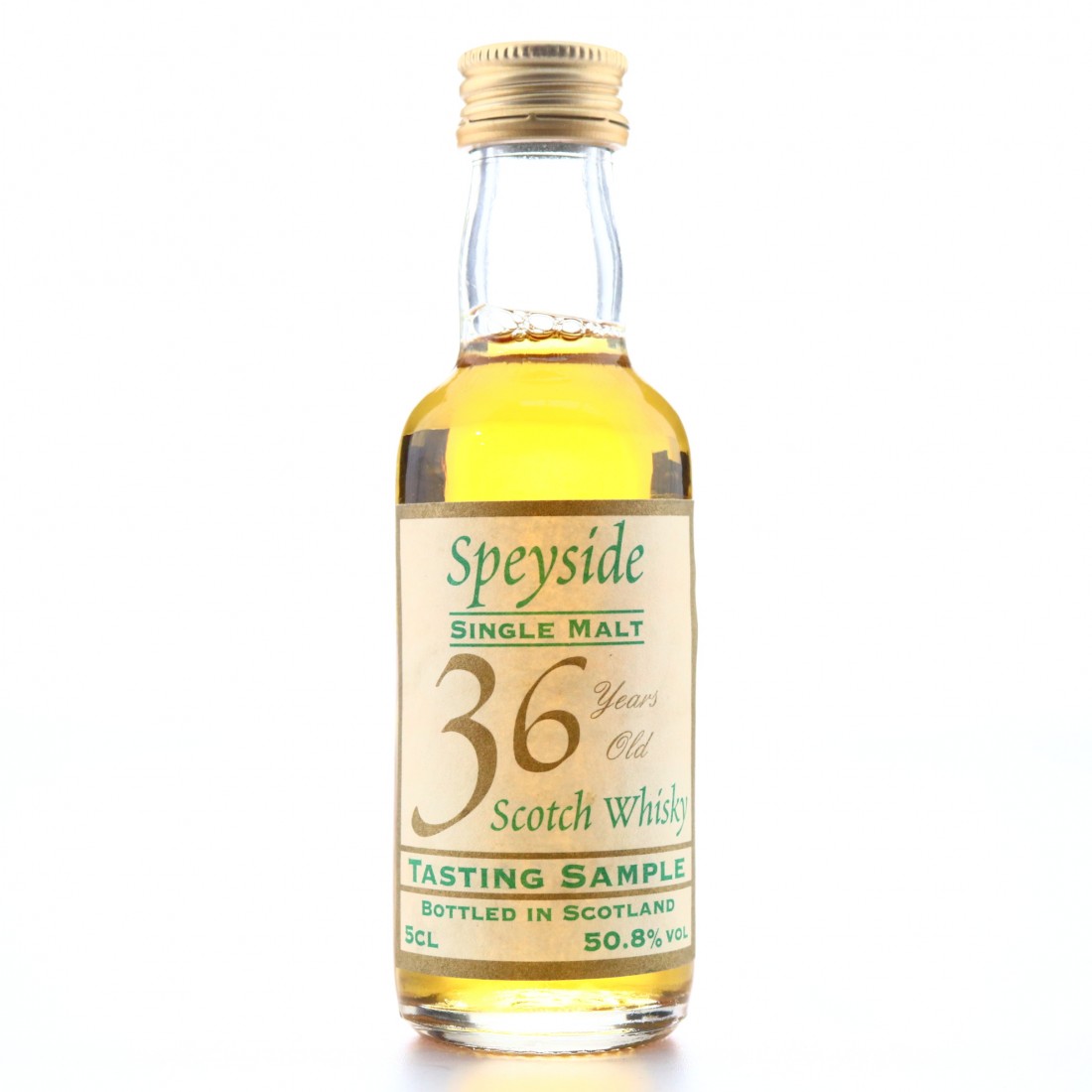 This 1962 vintage Glenburgie was bottled to commemorate the company's 10th anniversary in 1998.