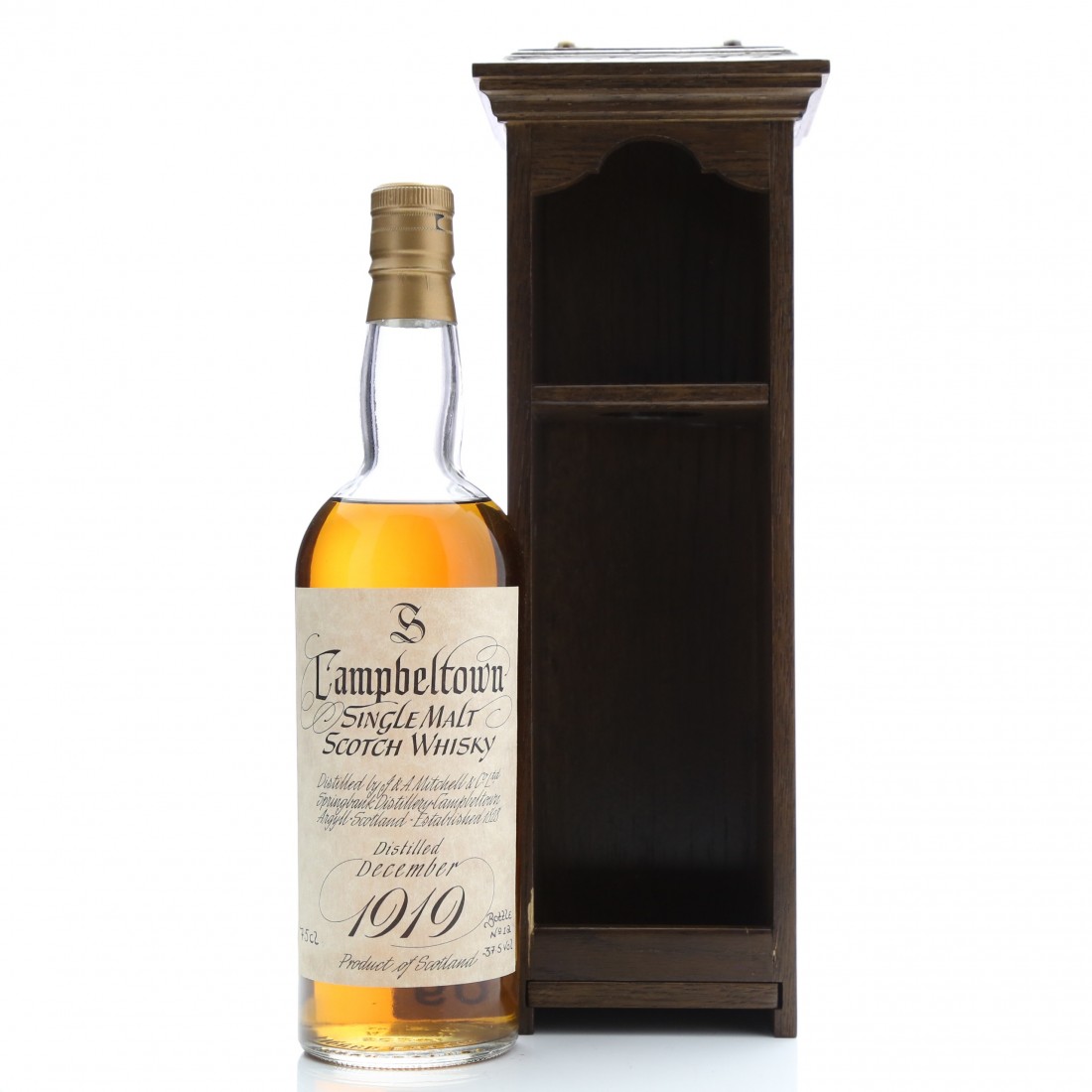 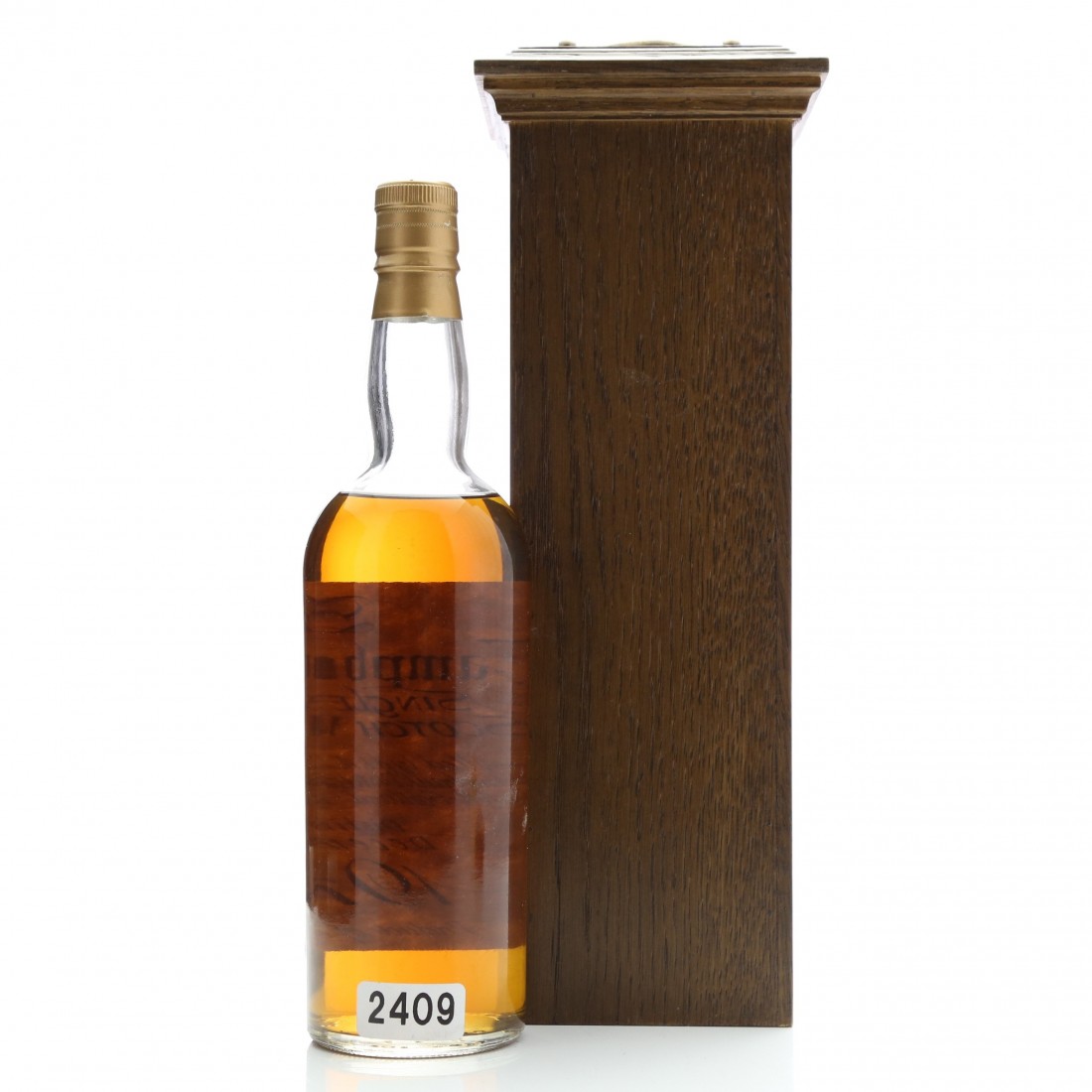 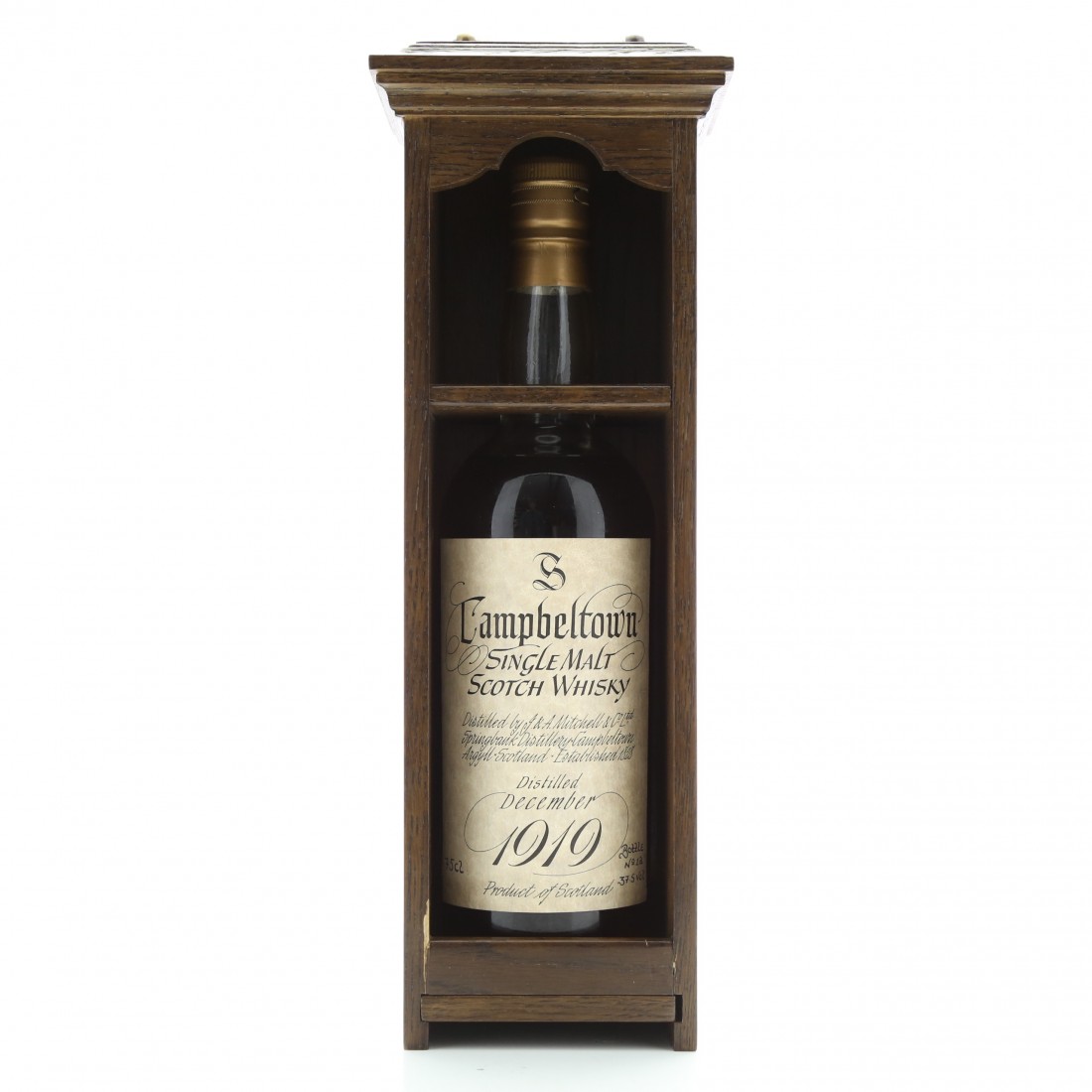 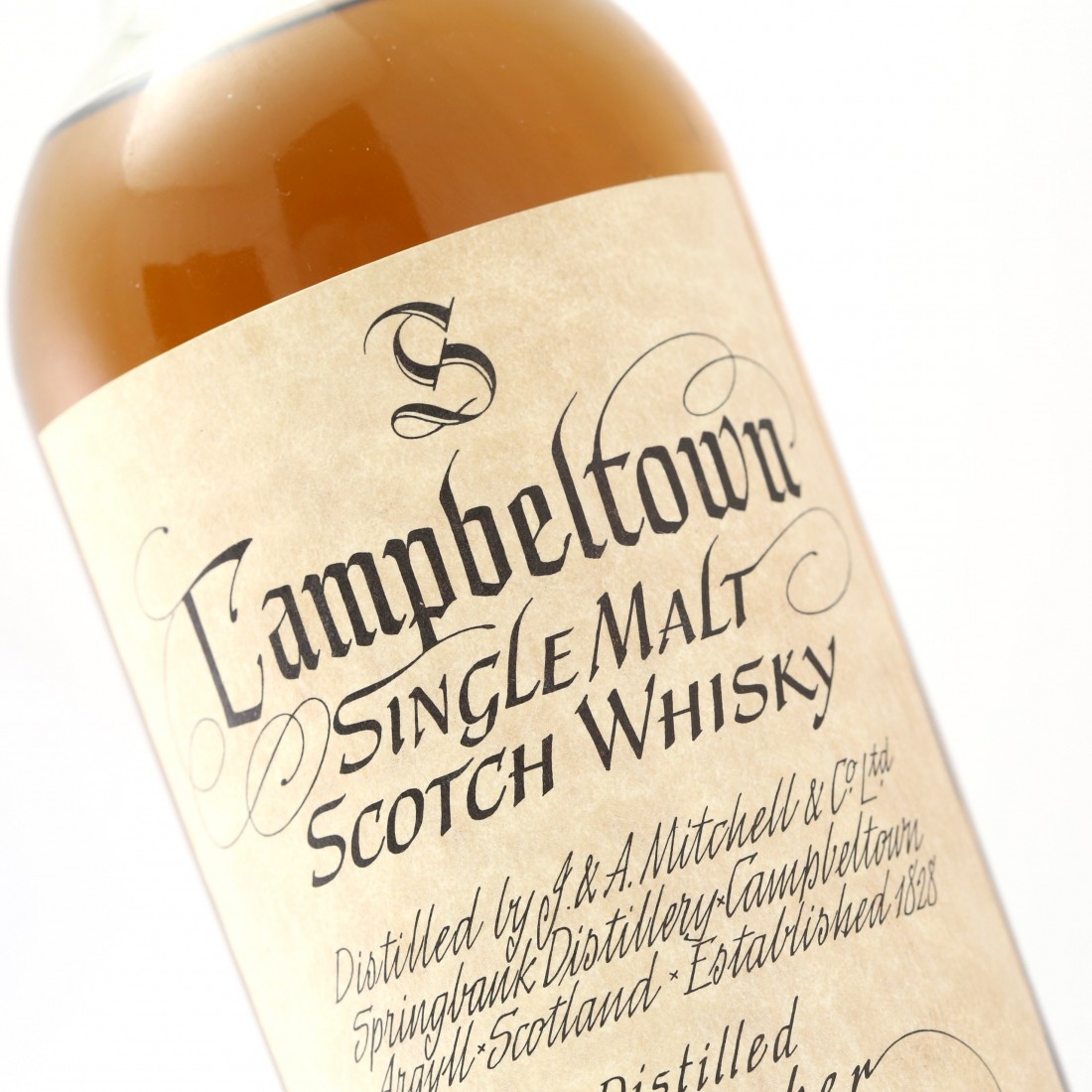 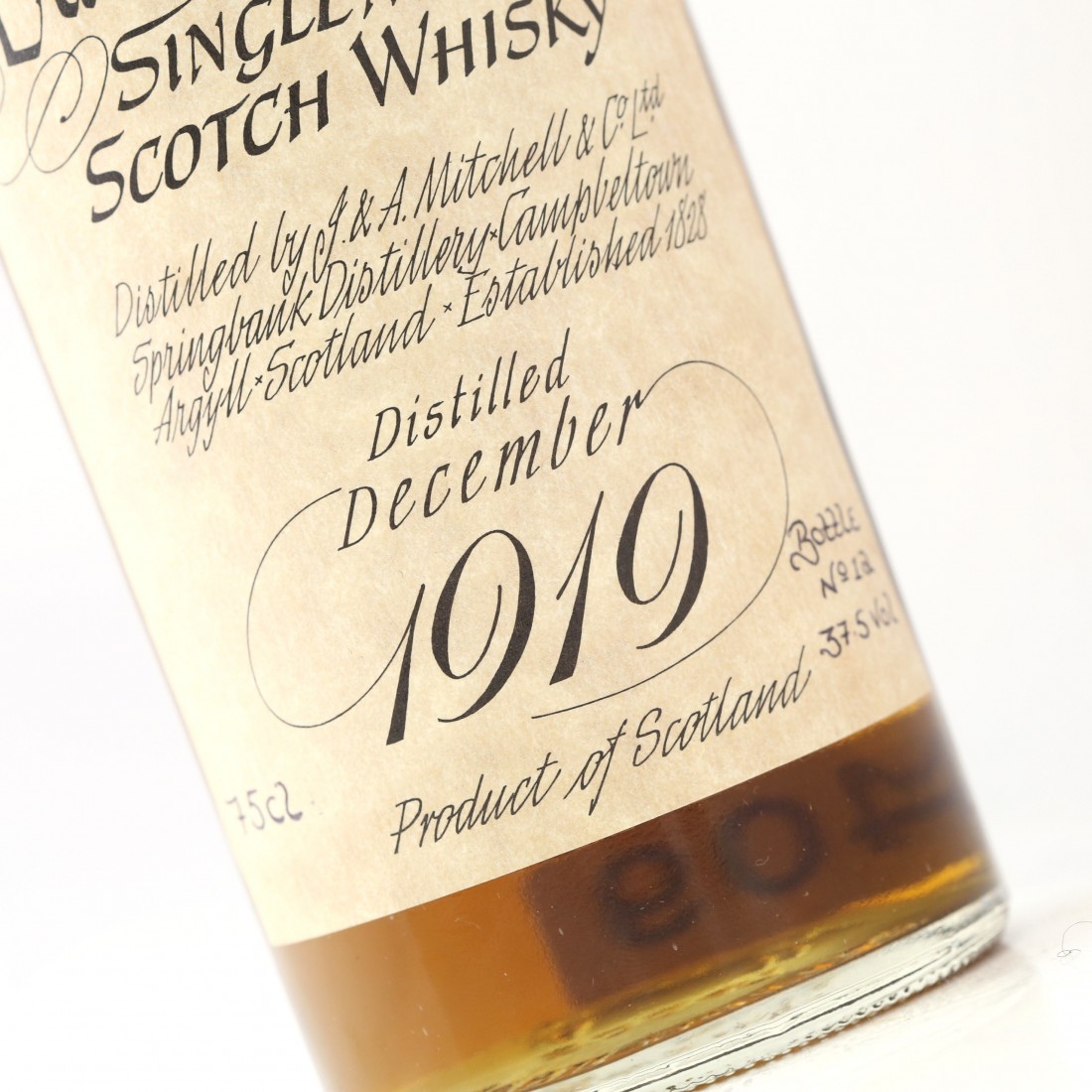 Springbank, thankfully, was one of the two eventual survivors. While the distillery today reserves all of its production for single malt, this was not always the case, and it is close to miraculous that a vintage like this was still warehoused by the time it was bottled in 1970. This whisky survived not only a long period where the single malt category was an unfashionable corner of whisky, but an era when its entire industry seemed to be collapsing around it, seeing more whisky dumped into Campbeltown Loch than actually bottled. With a 10 year old age-statement this would have been impressive, at 50 years old this is unprecedented. At an elusive 24 bottles, this is a crown jewel for any whisky collector. 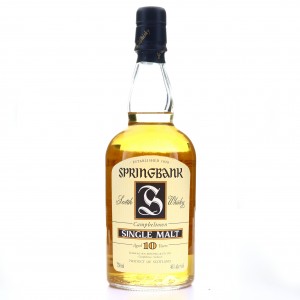 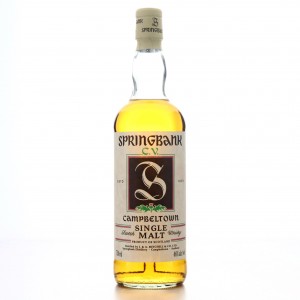 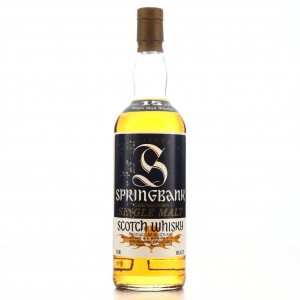 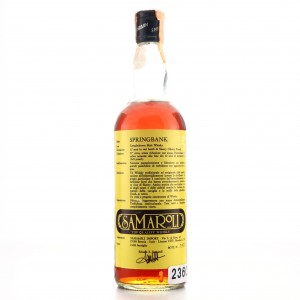