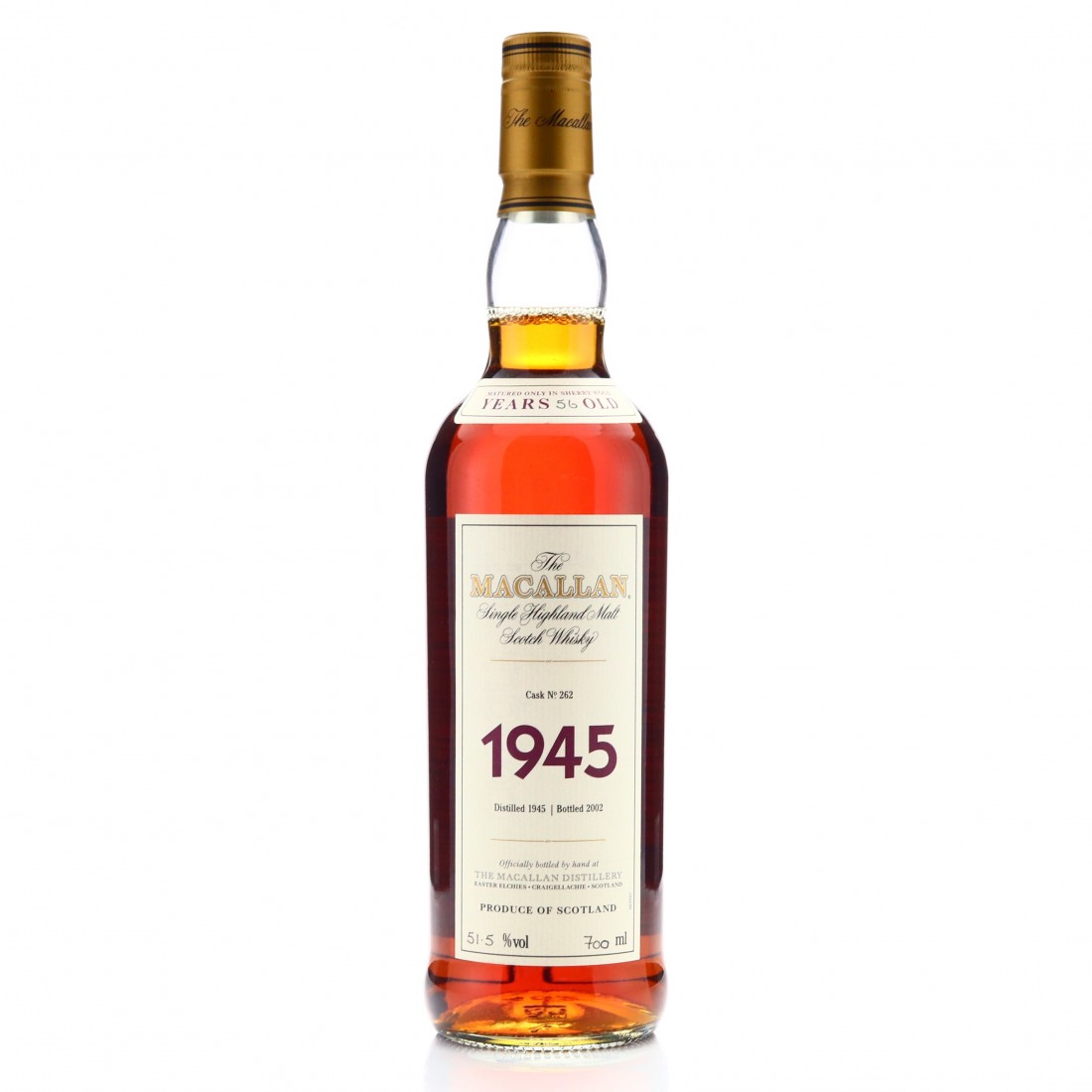 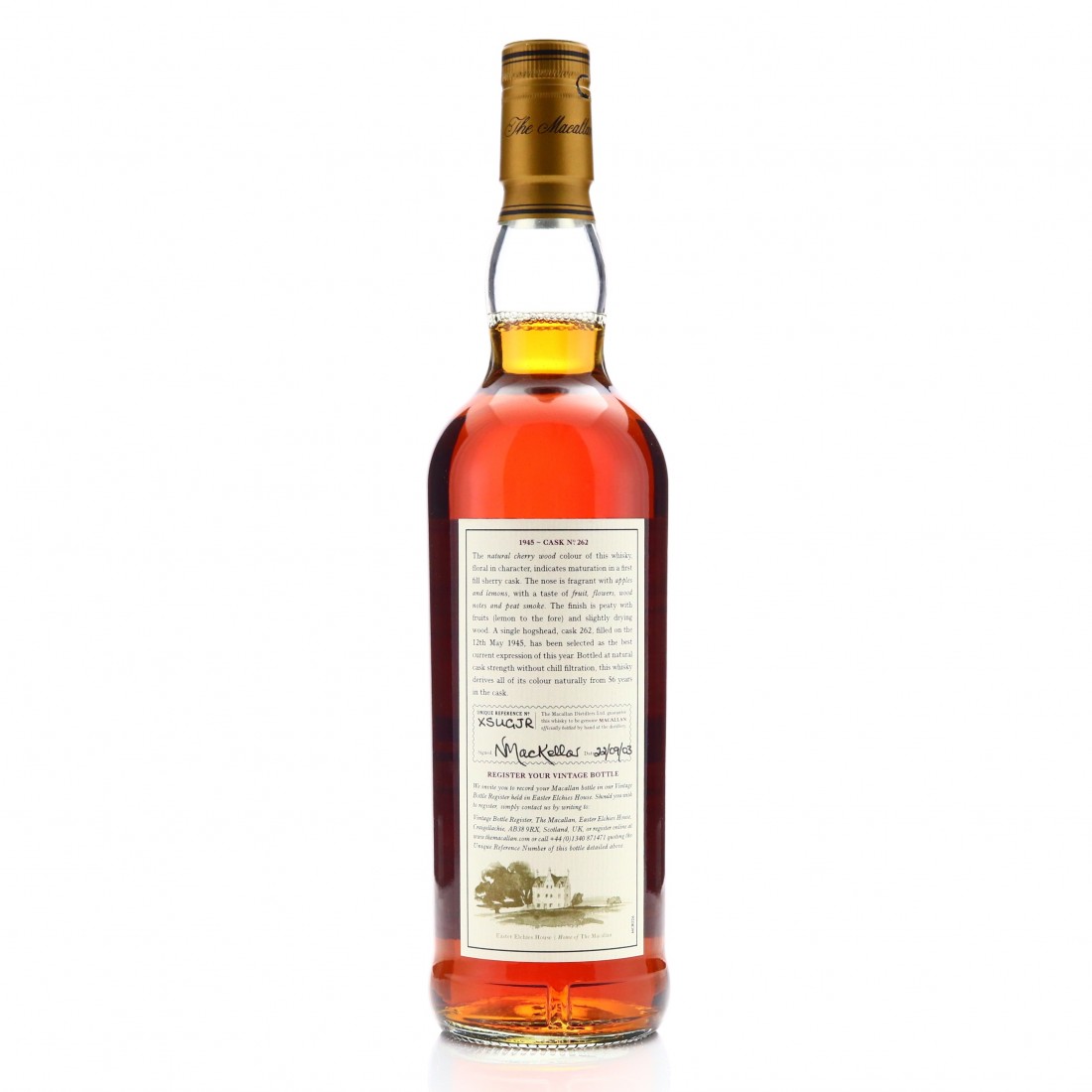 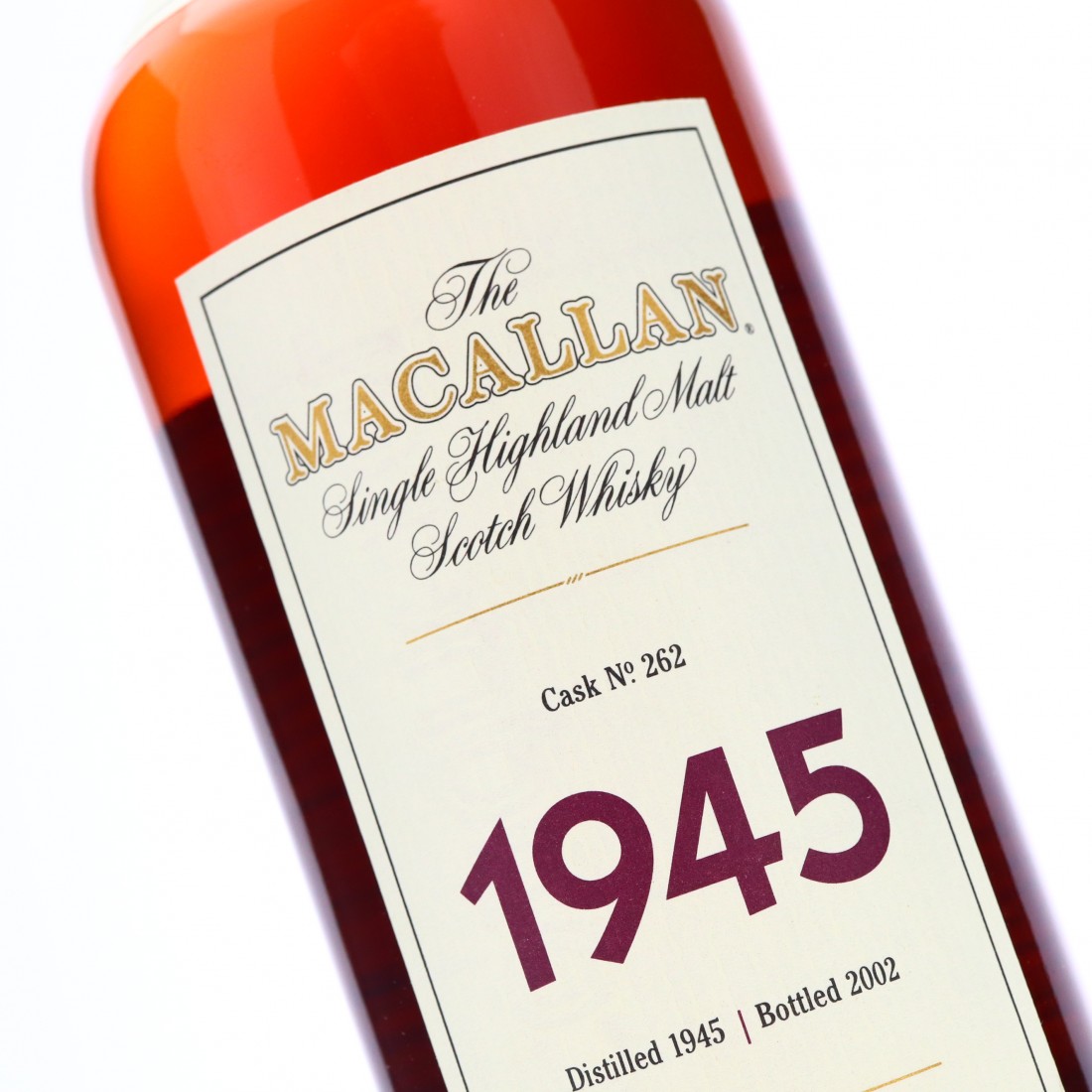 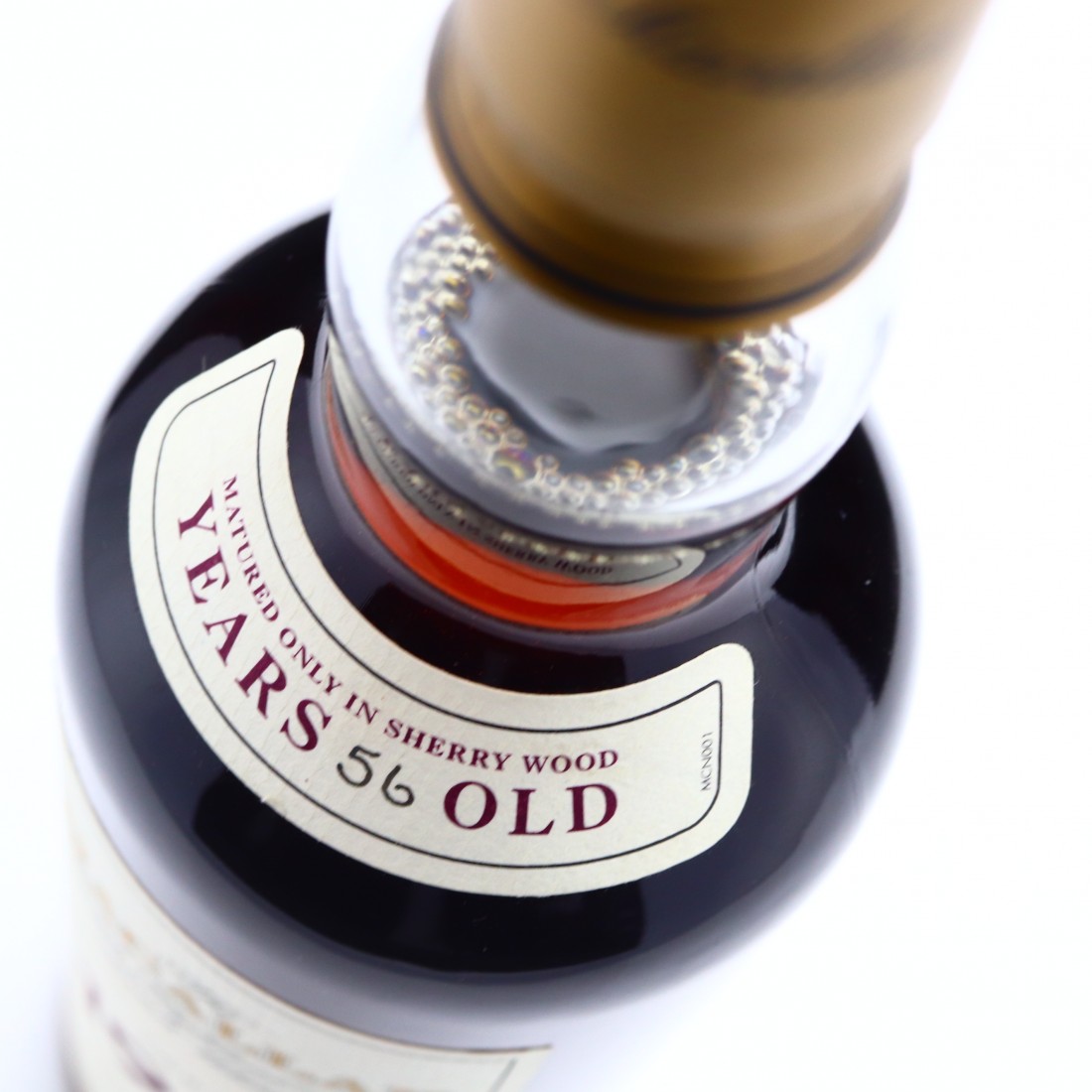 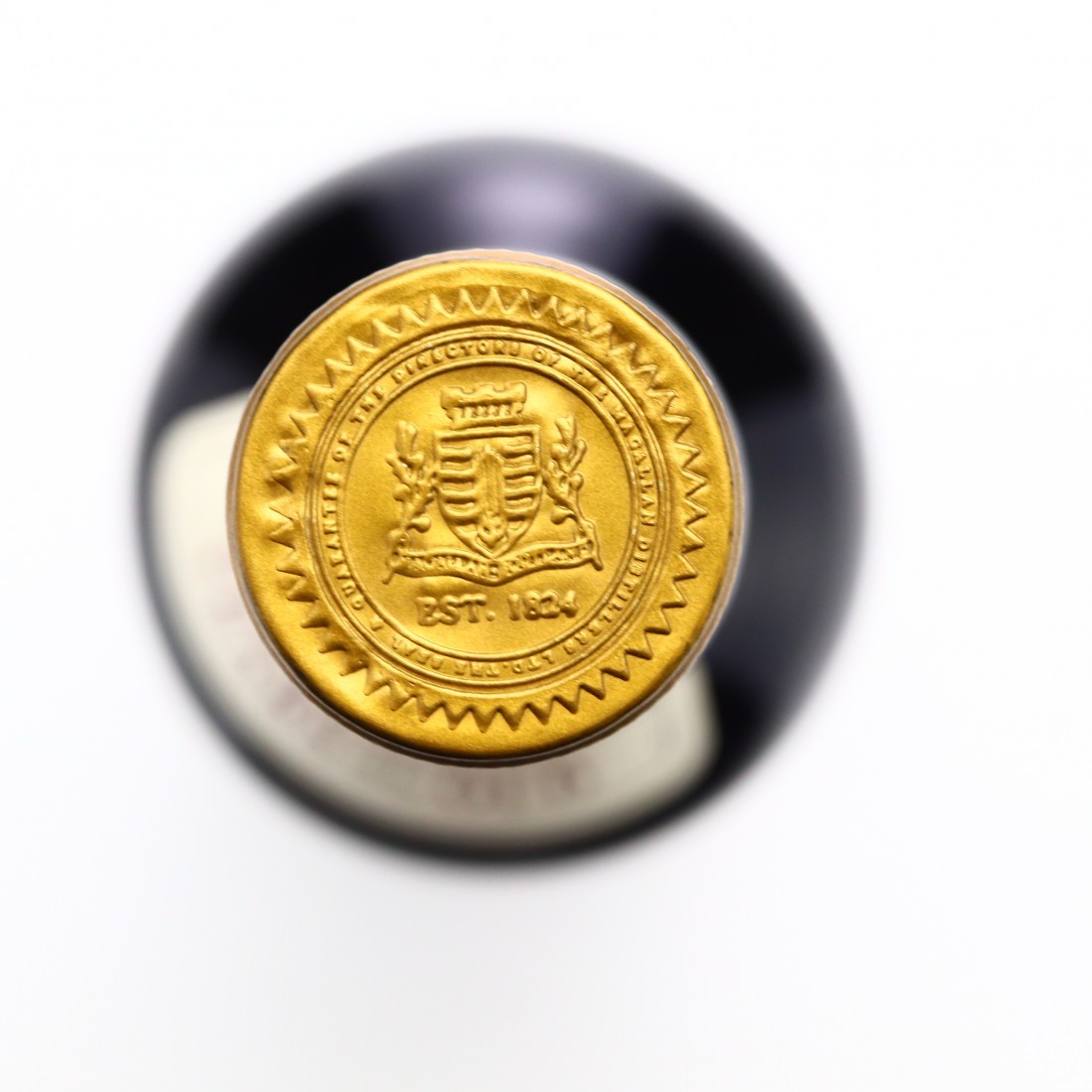 This is a fantastic example of old early post-war Macallan, distilled just four days after VE day in May 1945. Bottled in 2002 as a 56 year old, from single first fill sherry hogshead #262. 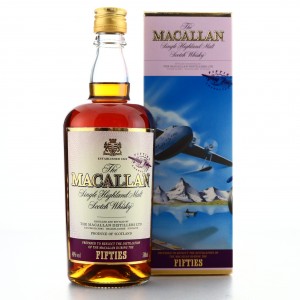 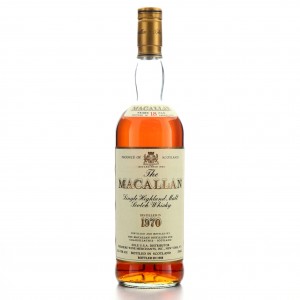 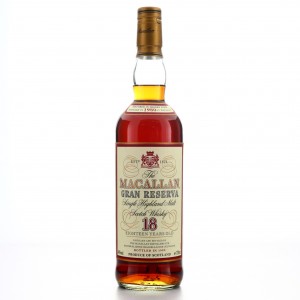 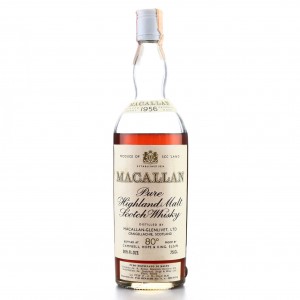