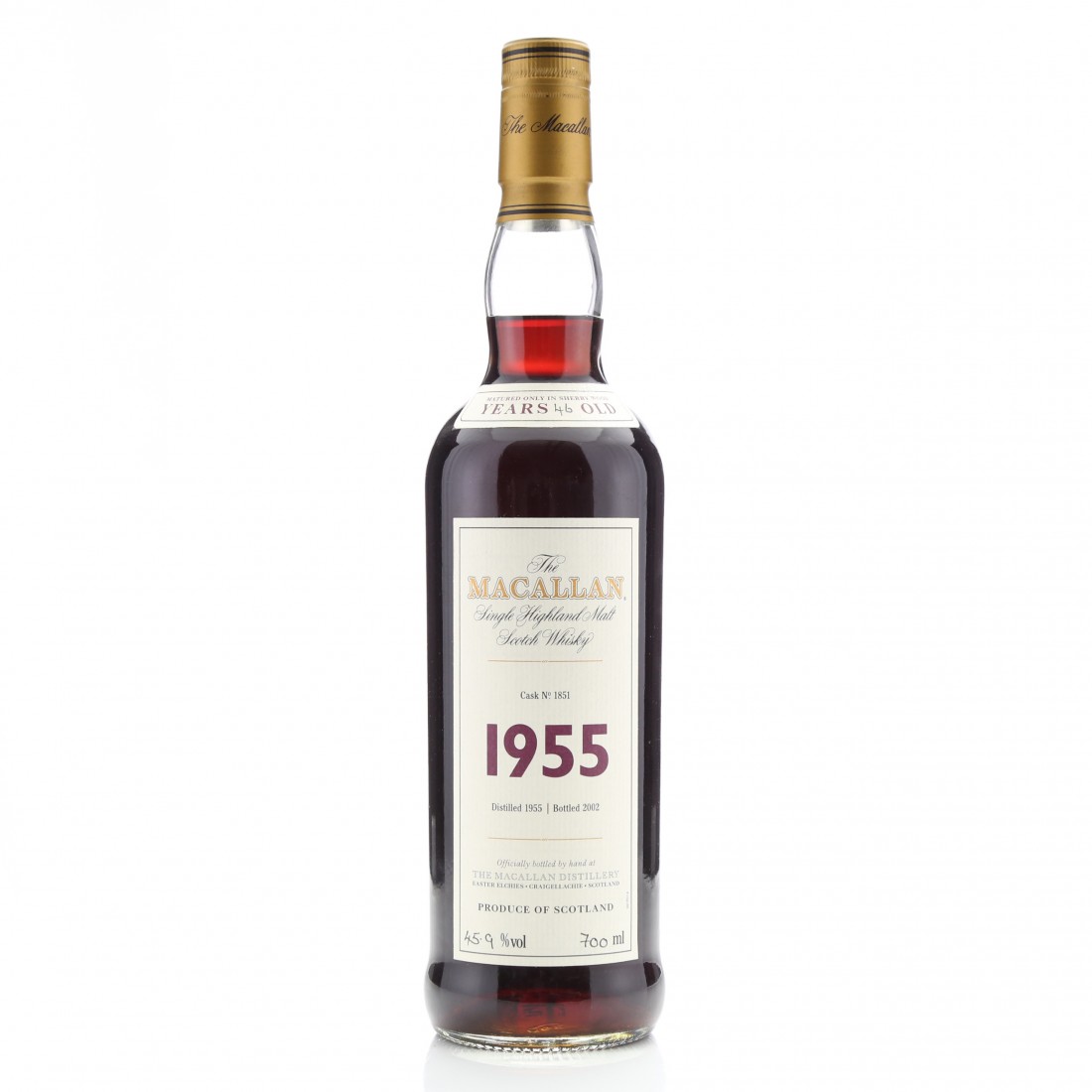 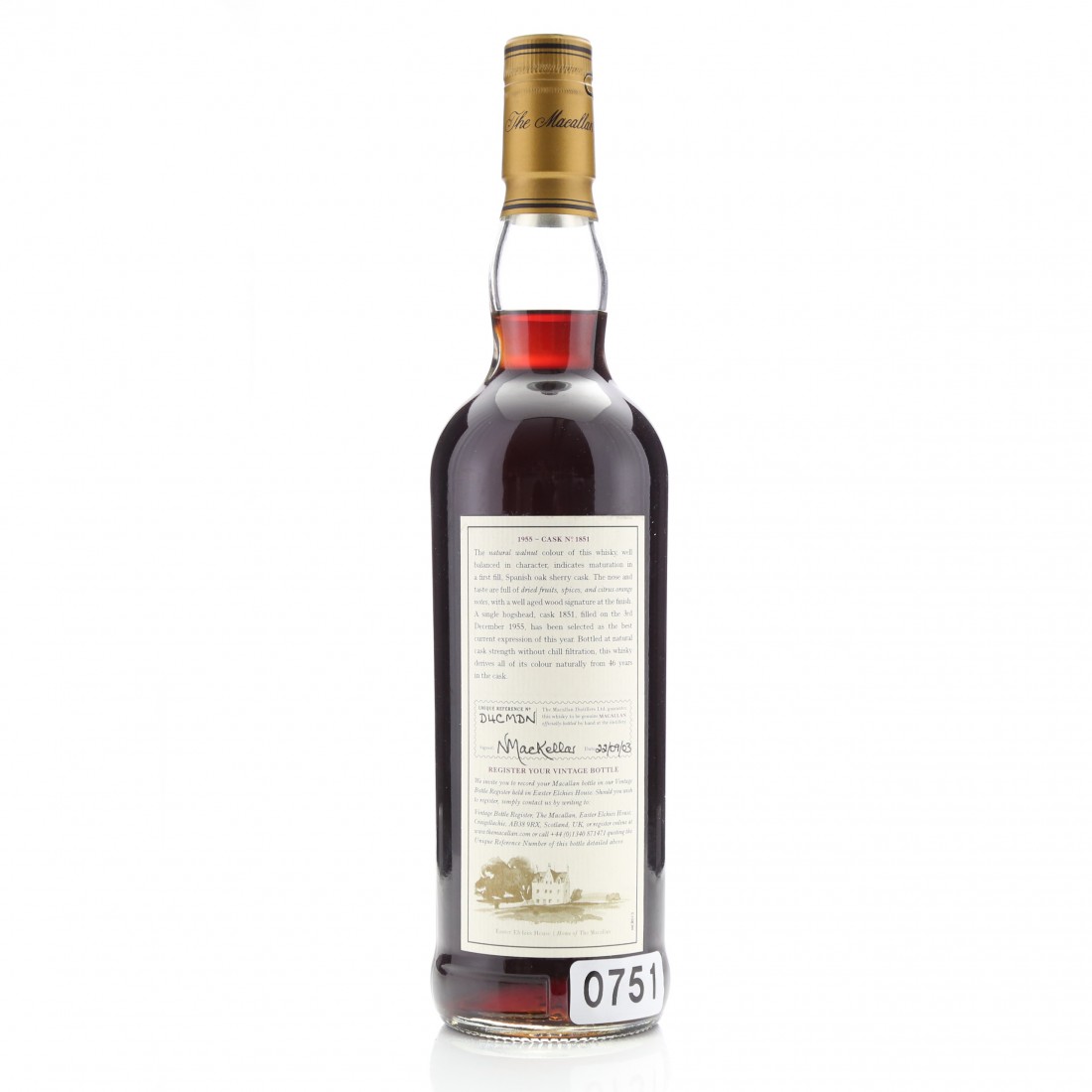 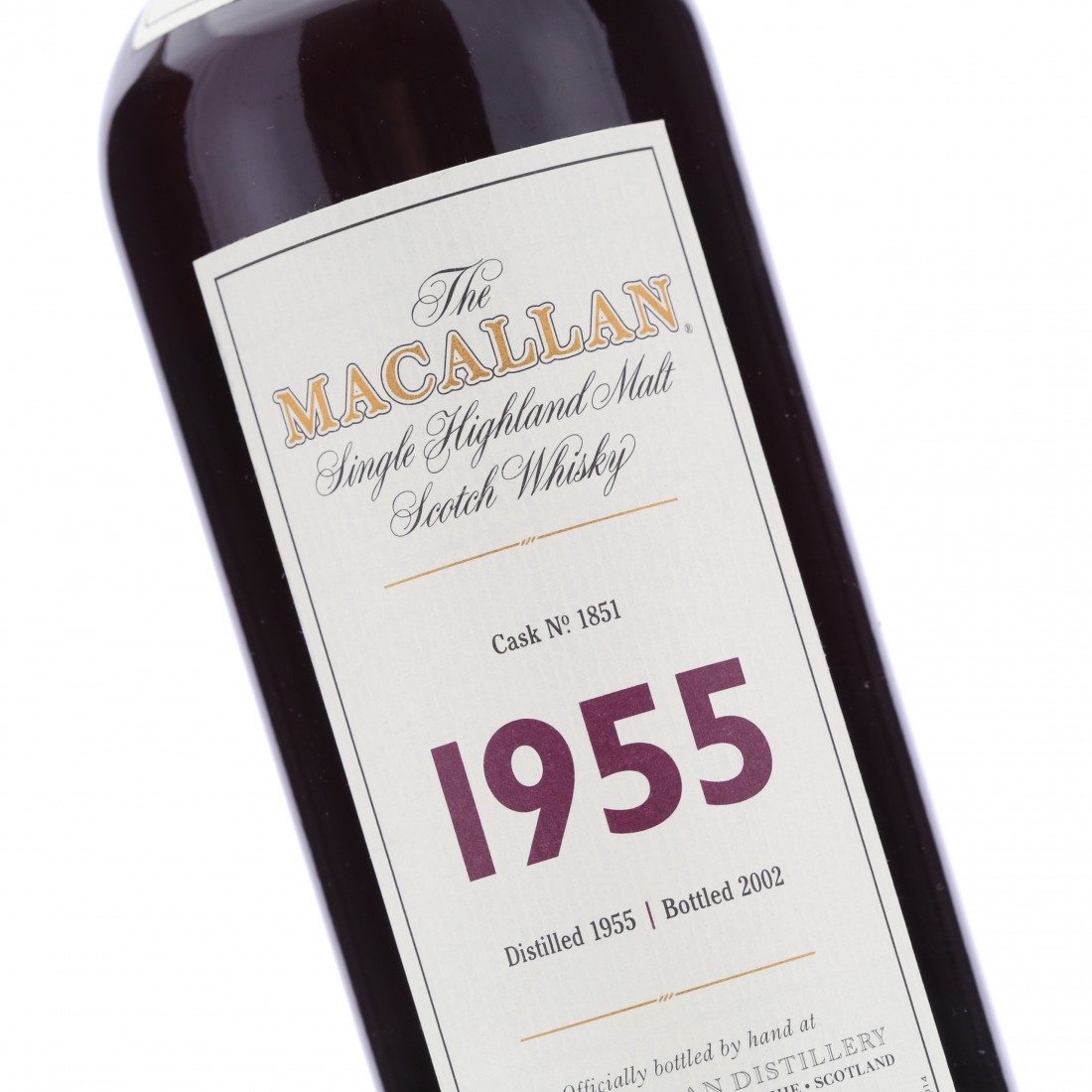 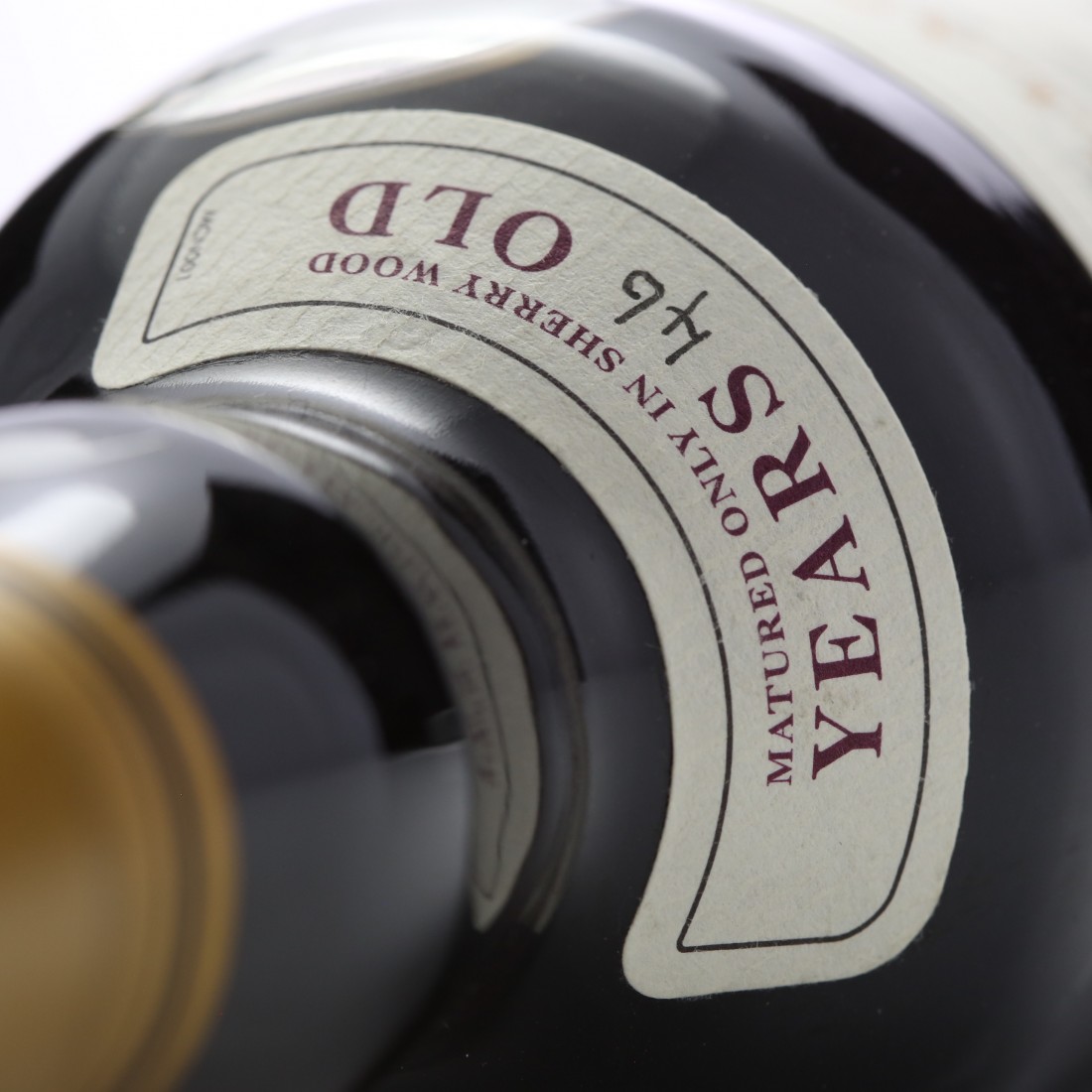 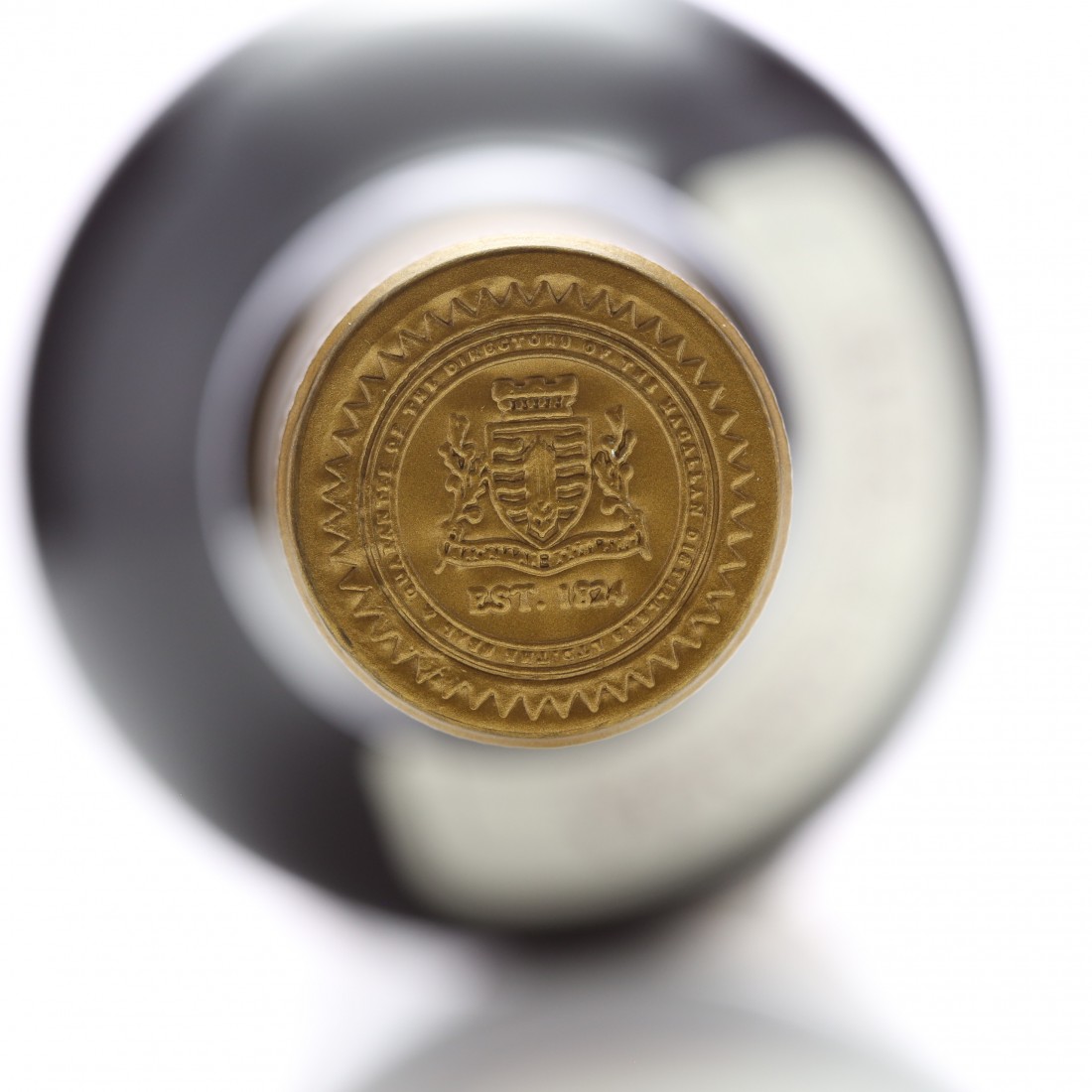 This was distilled in 1955 and then bottled 46 years later from single first fill, Spanish oak sherry hogshead #1851. 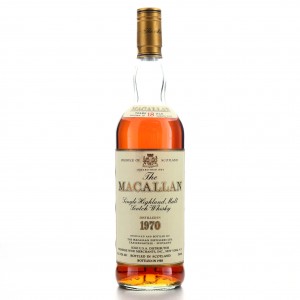 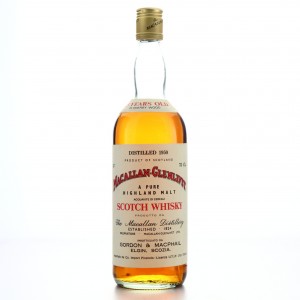 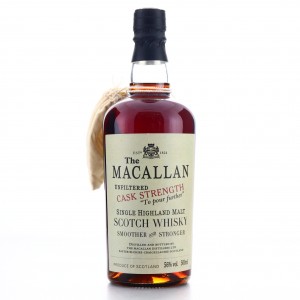 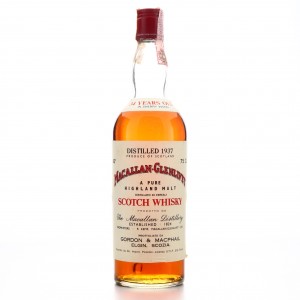