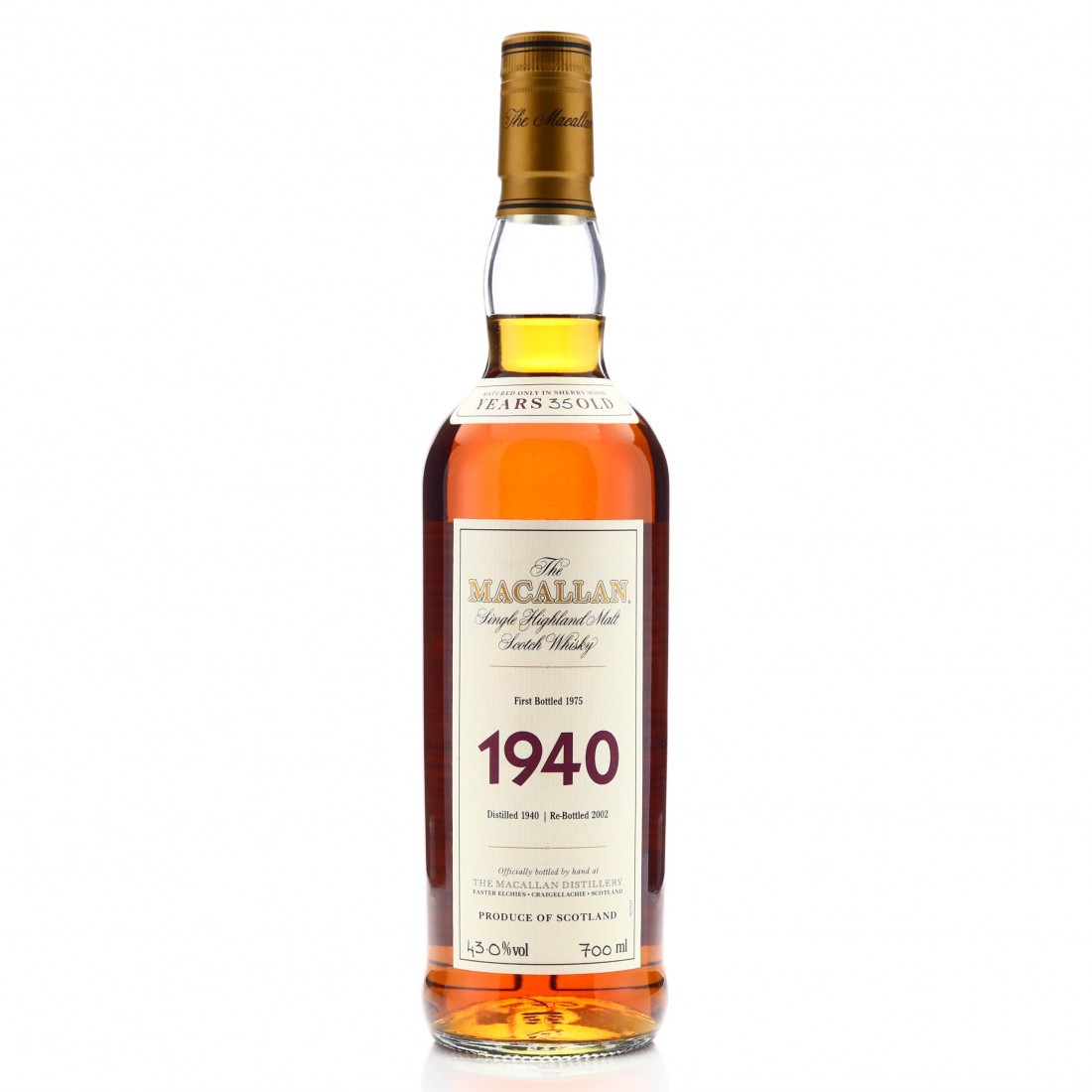 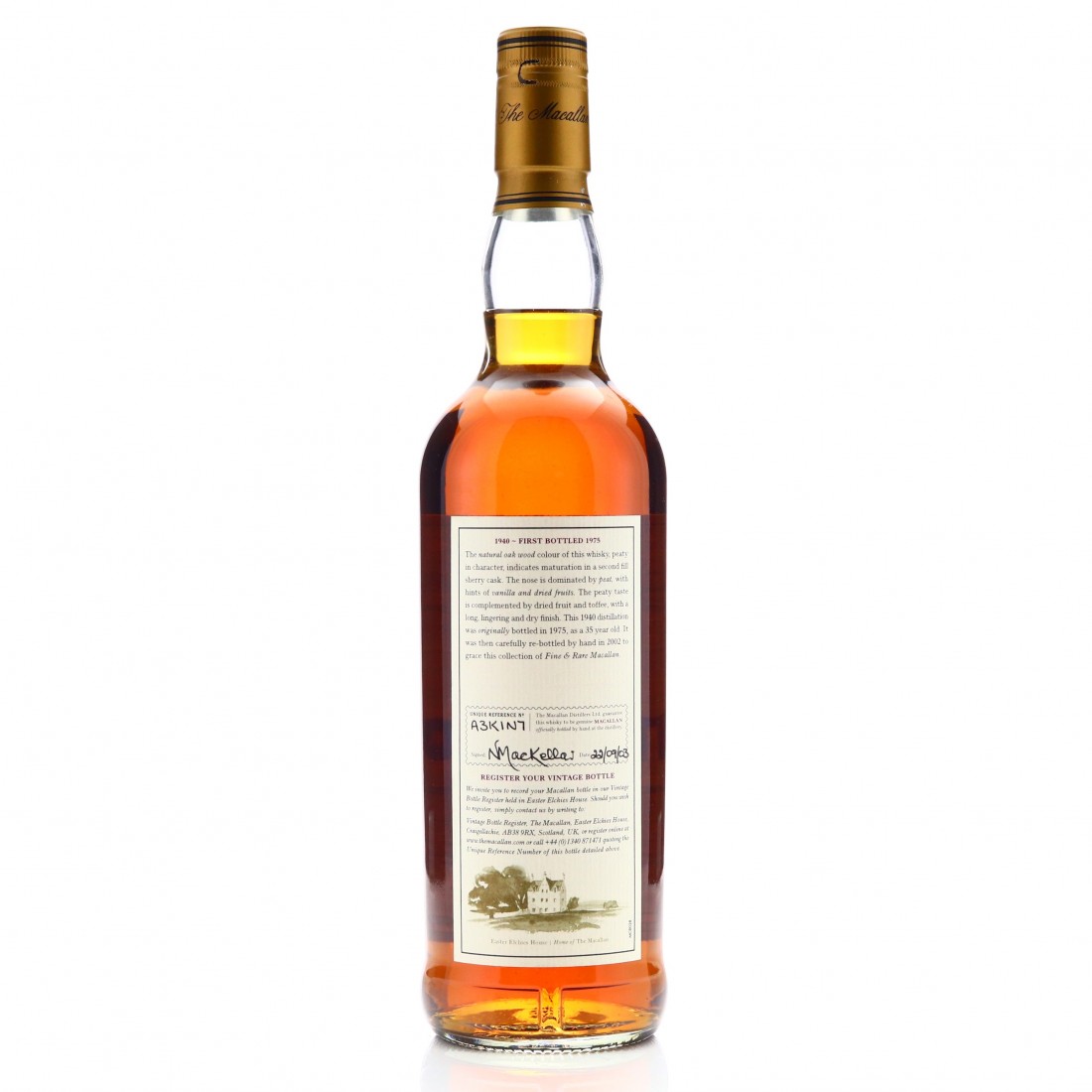 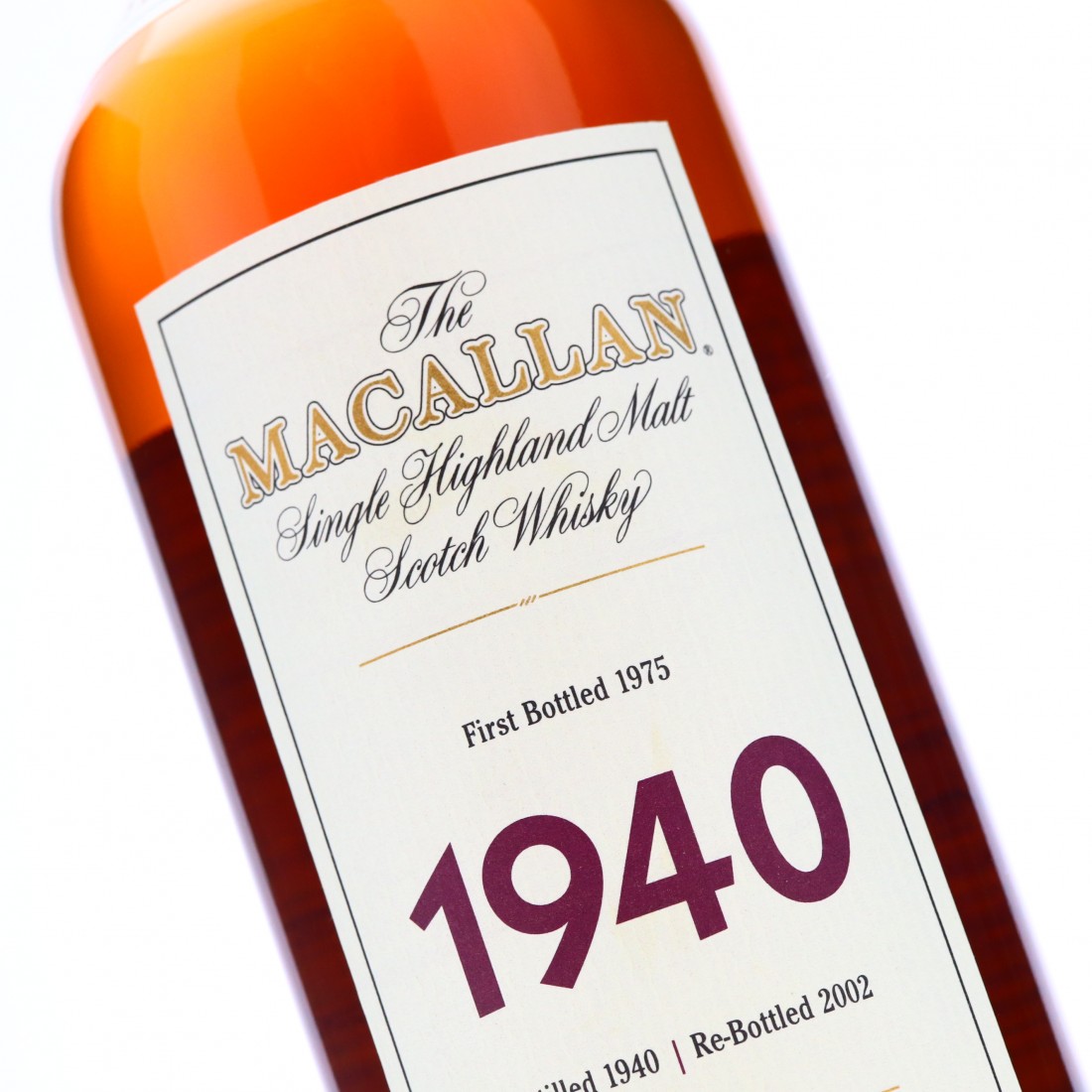 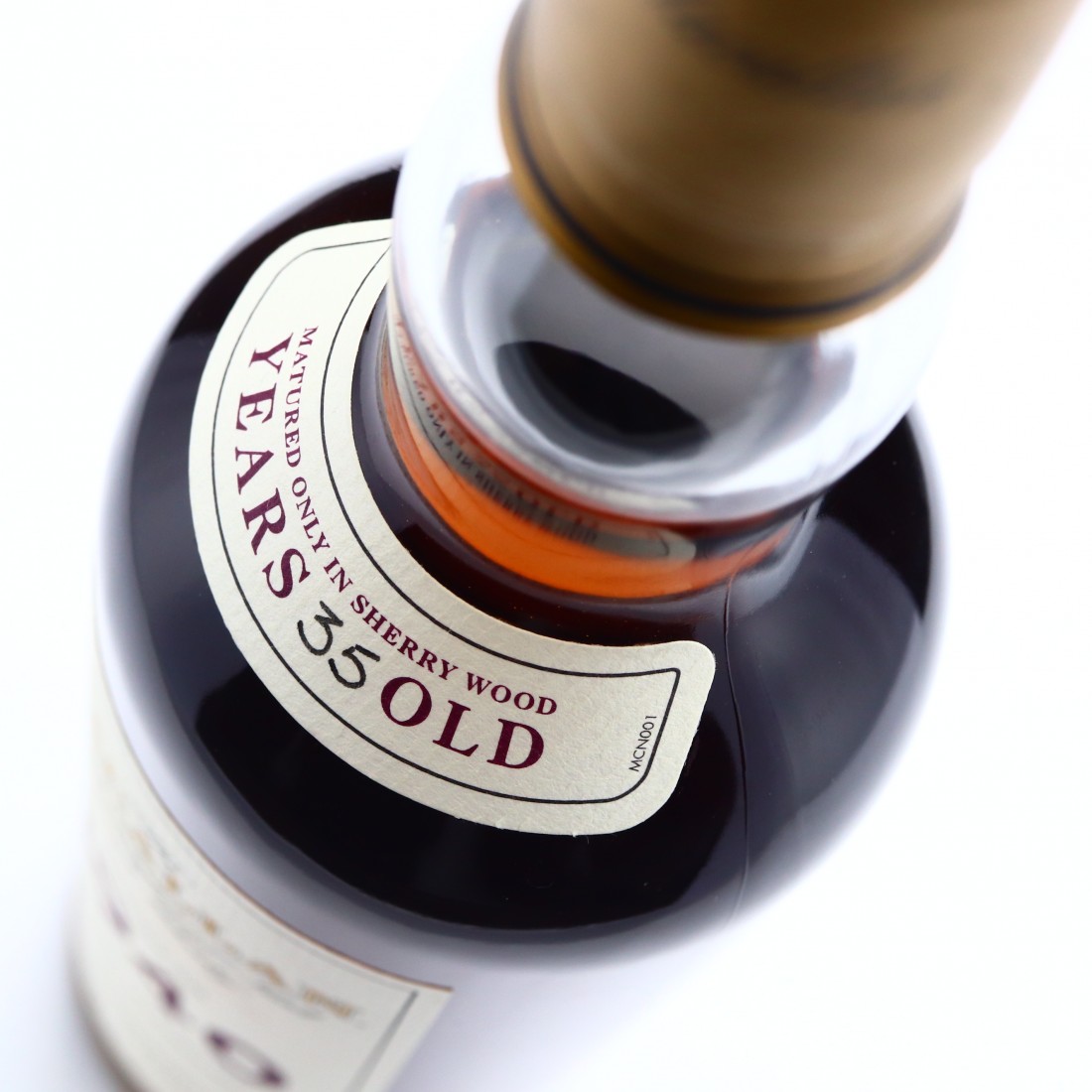 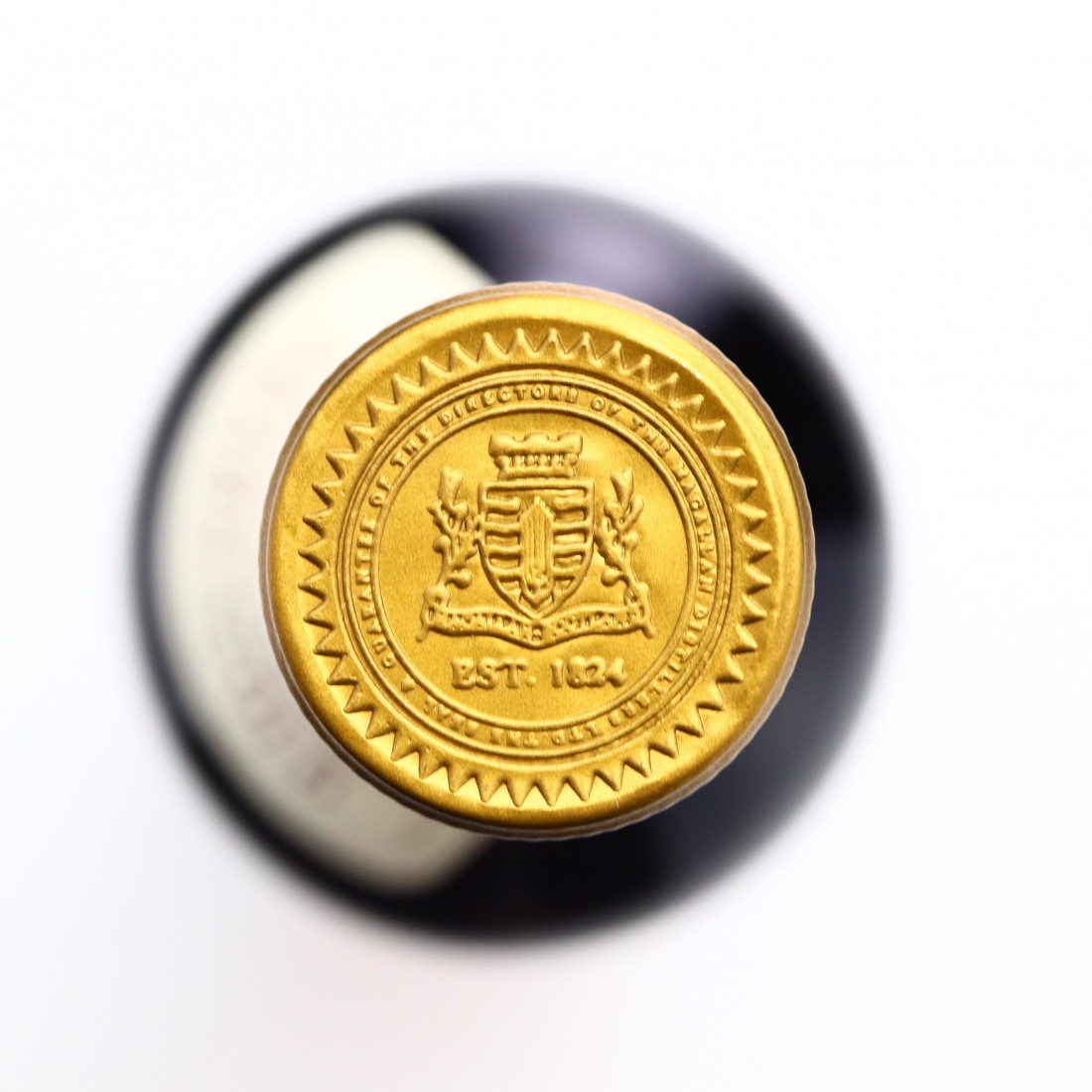 Distilled in 1940, originally bottled by Gordon & MacPhail in 1975 as a 35 year old, and re-bottled officially by Macallan in 2002. This is a rare opportunity to own a genuinely old, wartime distilled Macallan.

Signed and dated by M Bennett on 7th November 2018. 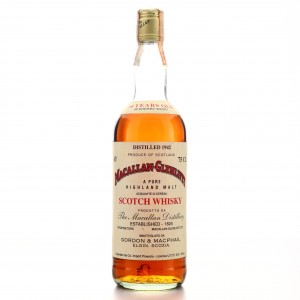 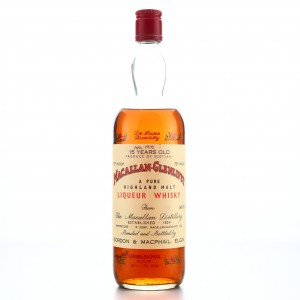 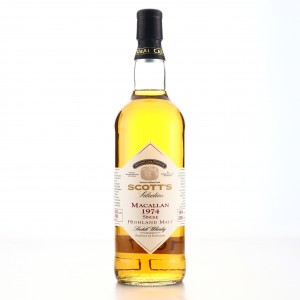 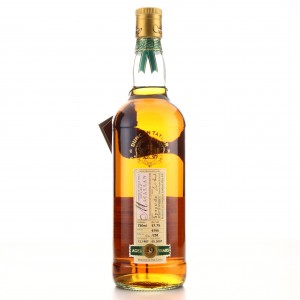