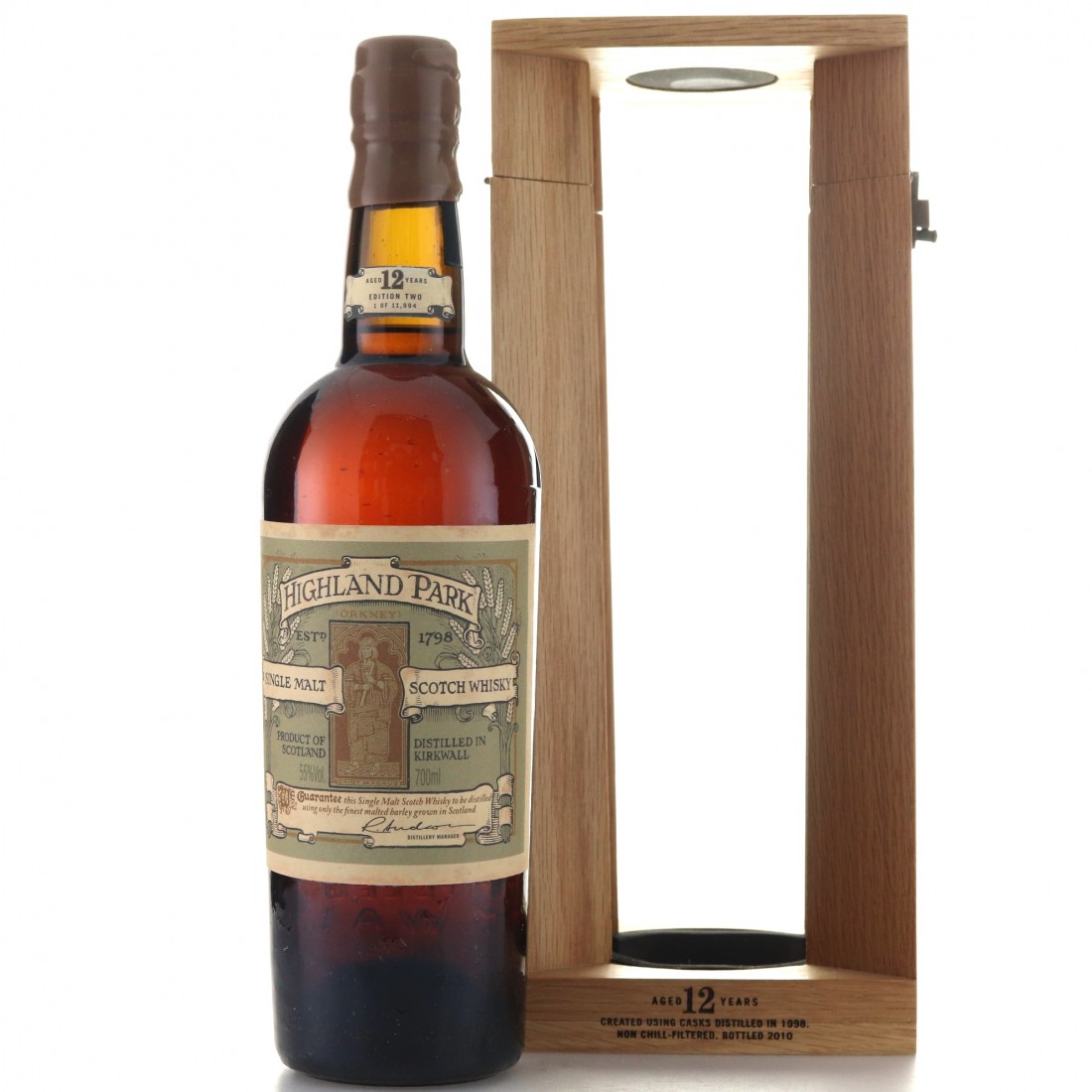 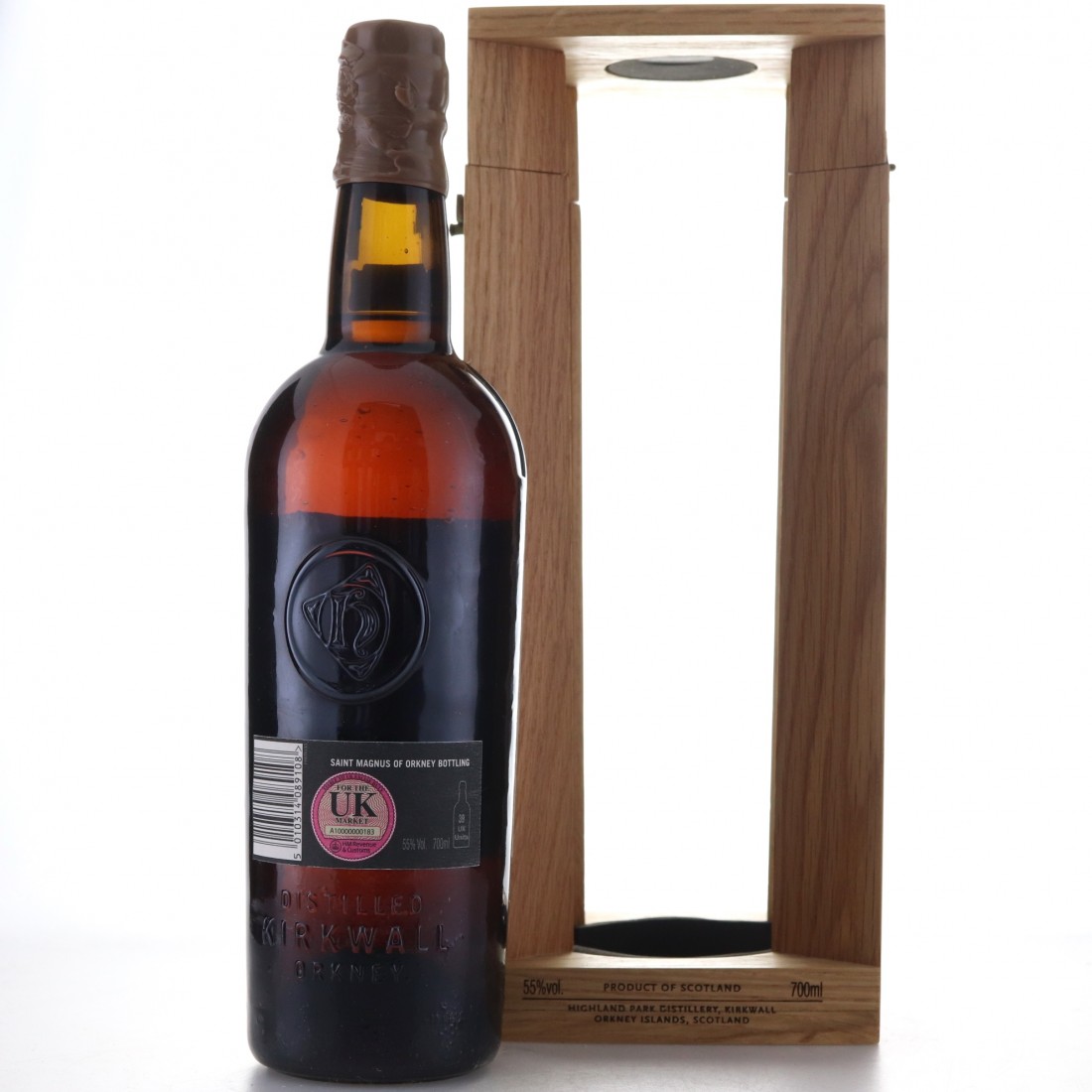 Named after the rule of Orkney in the 1100’s, Earl Magnus is the first edition of the trilogy consisting of; Earl Magnus, Saint Magnus and Earl Haakon. A 15 year old, cask strength release within a wooden box and fashioned glass styled on bottles from 150 years ago, this quickly become a desirable Highland Park.

This was bottled in 2009, with the whisky having been distilled in 1994 and earlier. 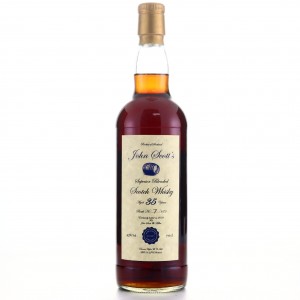 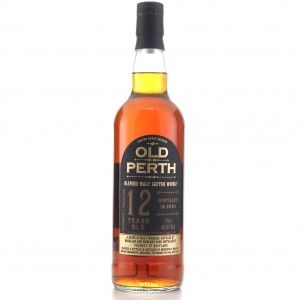 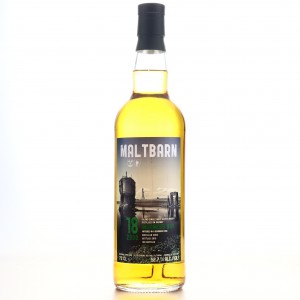 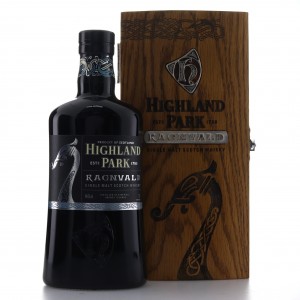