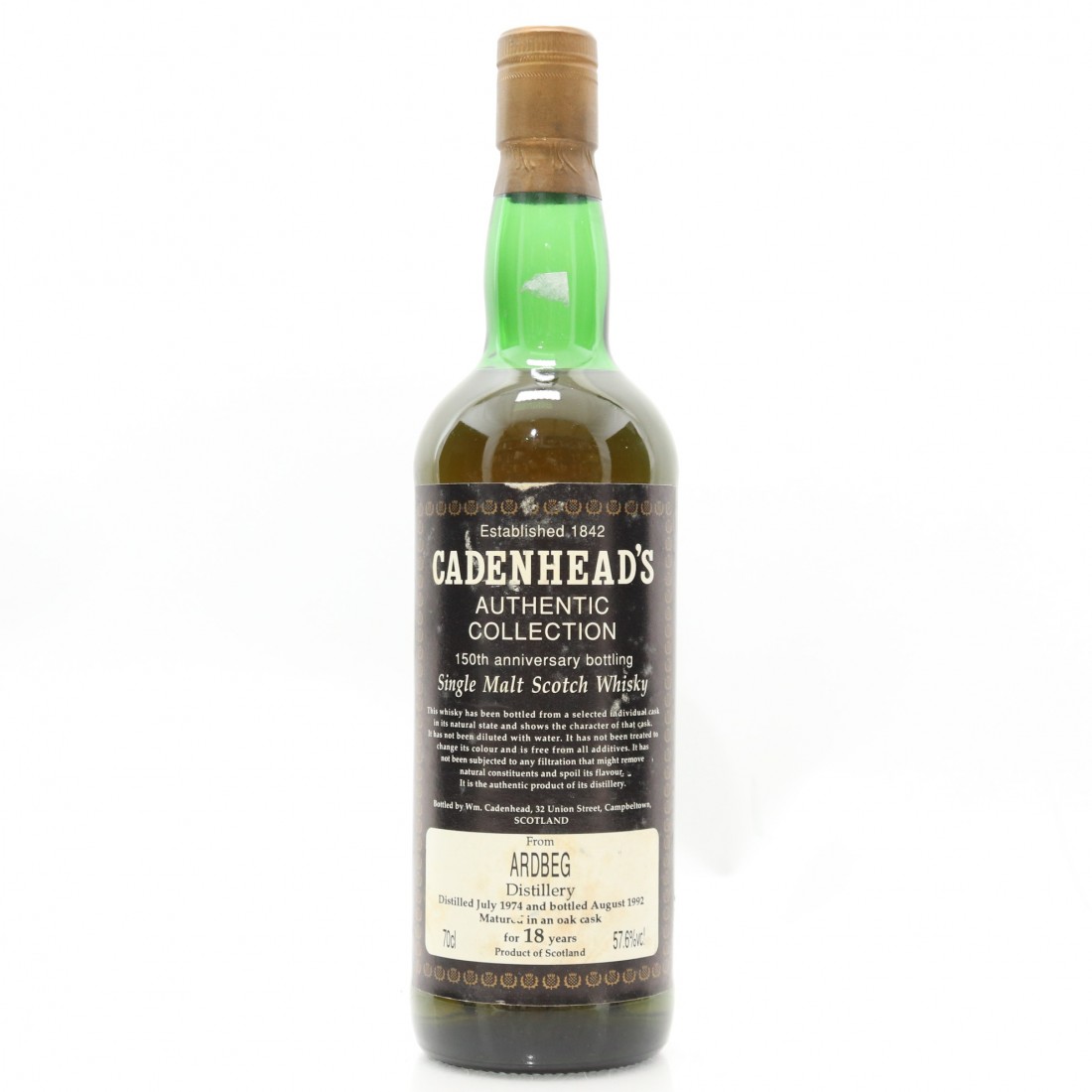 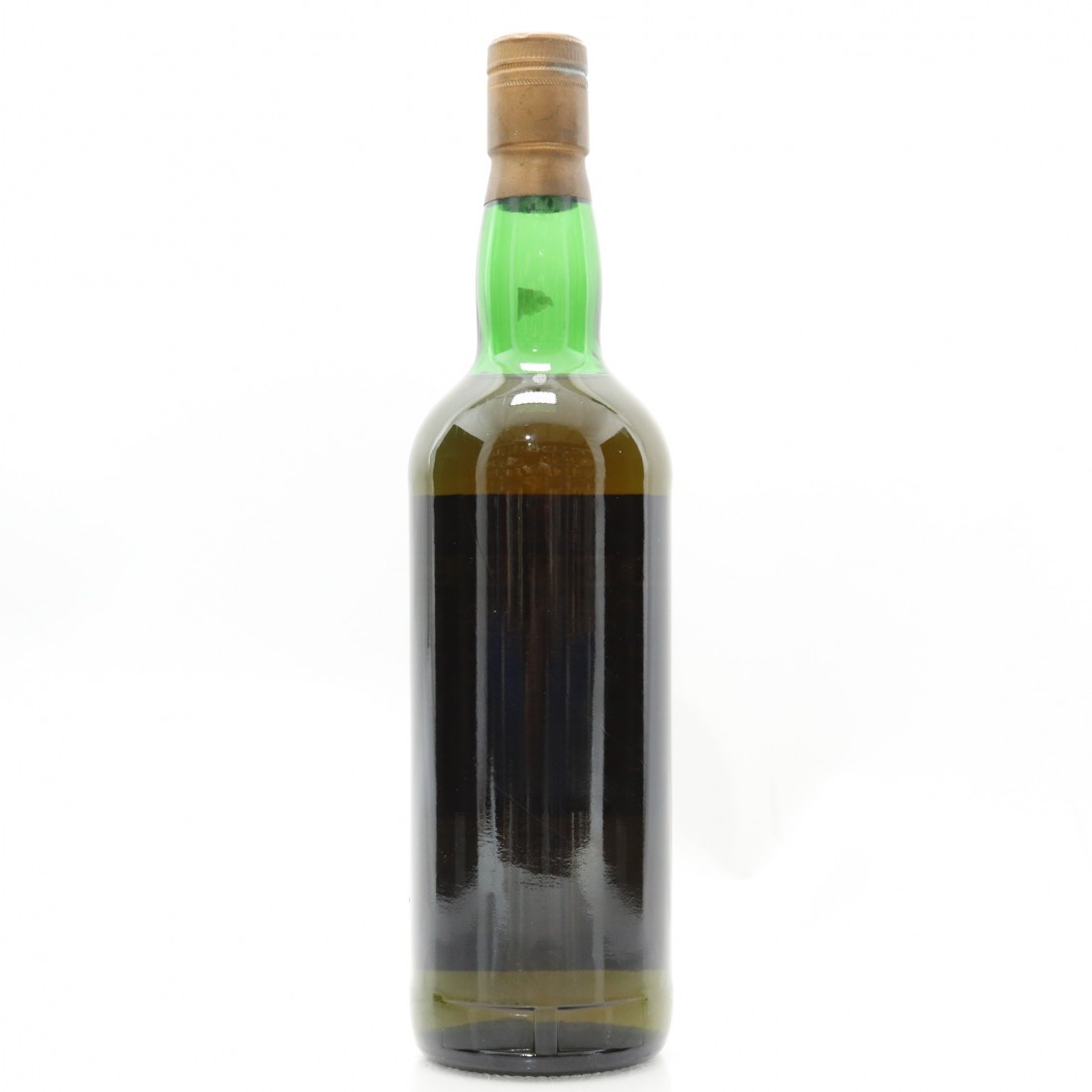 This is part of the Authentic Collection, was launched by Cadenhead's in 1991, and included whiskies from several rare closed Scottish and Irish distilleries, bottled for the company's 150th anniversary. It would later go on to become a mainstay of their portfolio, as the cask strength alternative to the Original Collection, which replaced their famous "dumpy" bottlings in the early 1990s. The Authentic Collection is now the flagship Cadenhead's brand, and one of the most recognisable independent labels on the market.

This 18 year old is one of the original 150th anniversary releases.

This is a regarded as a spectacular Ardbeg, receiving 96 points of Serge Valentin's WhiskyFun. 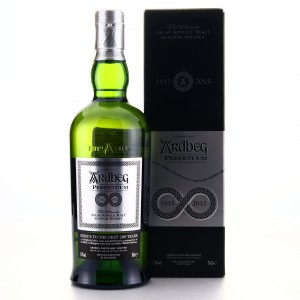 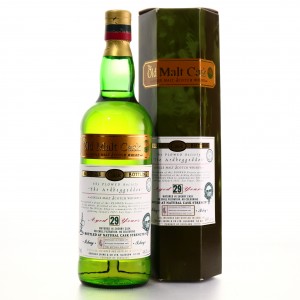 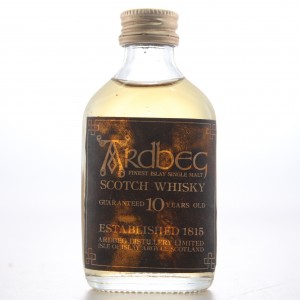 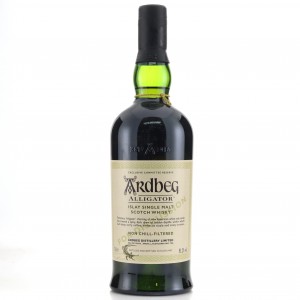