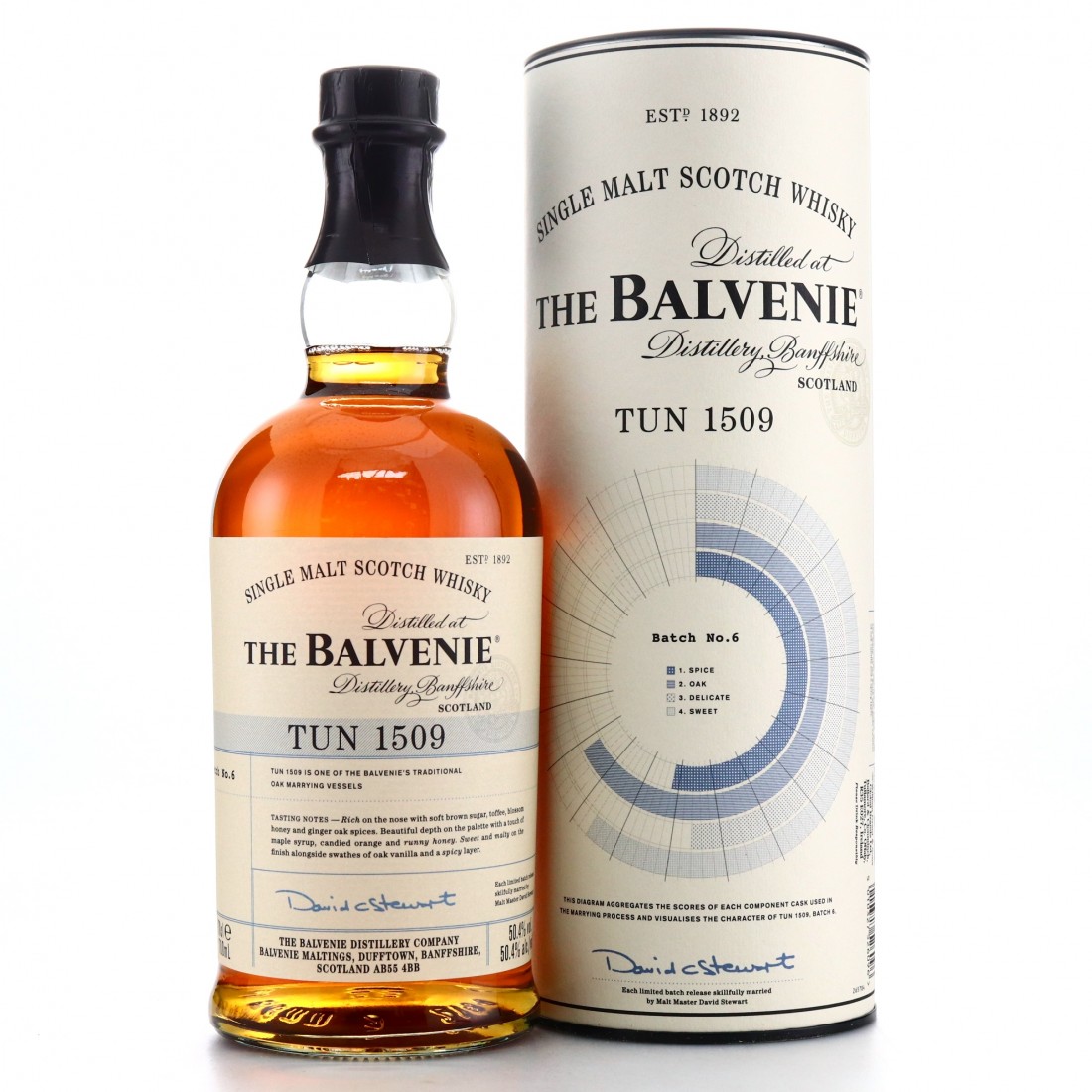 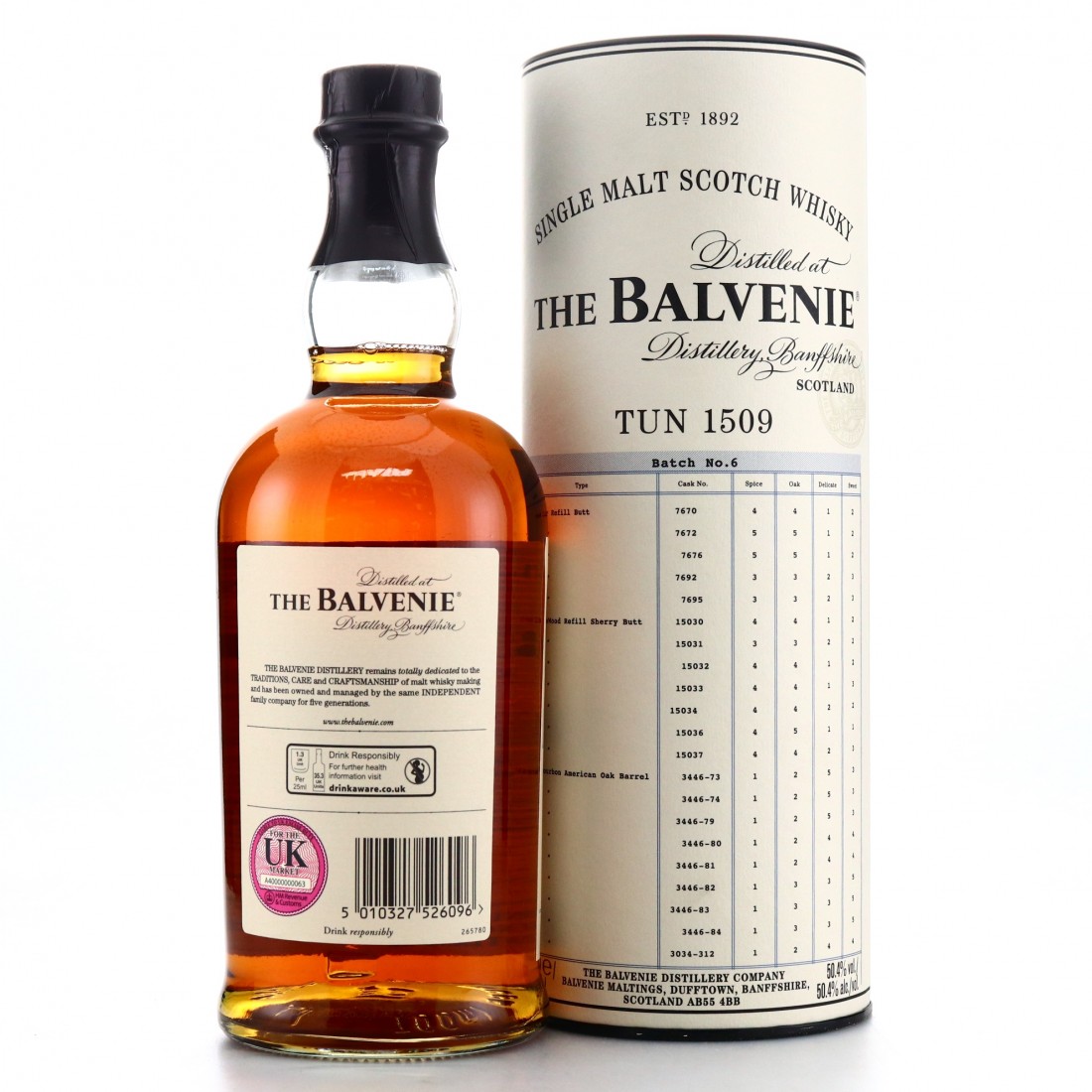 Another 'Tun' release from Balvenie following the footsteps of Balvenie Tun 1401 and 1858.

This release is made up of 21 different casks. The whiskies were married in Tun 1509 for three months before being bottled at 50.4% abv. It consists of...

From legendary Master Distiller David Stewart: "Batch 6 is a truly remarkable liquid that showcases gorgeous character and rich depth produced during the marrying process. This expression is sure to have whisky enthusiasts excited, much like the last Tun 1509 series we released previously" 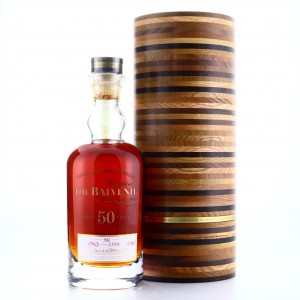 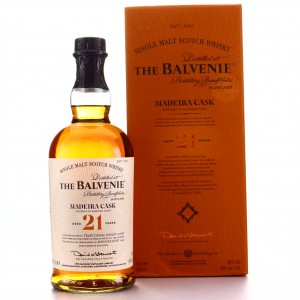 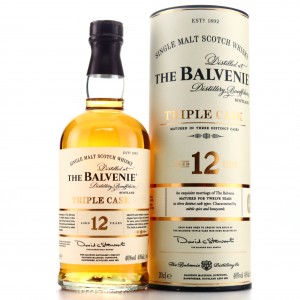 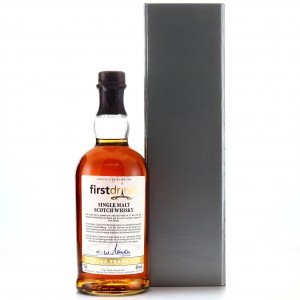