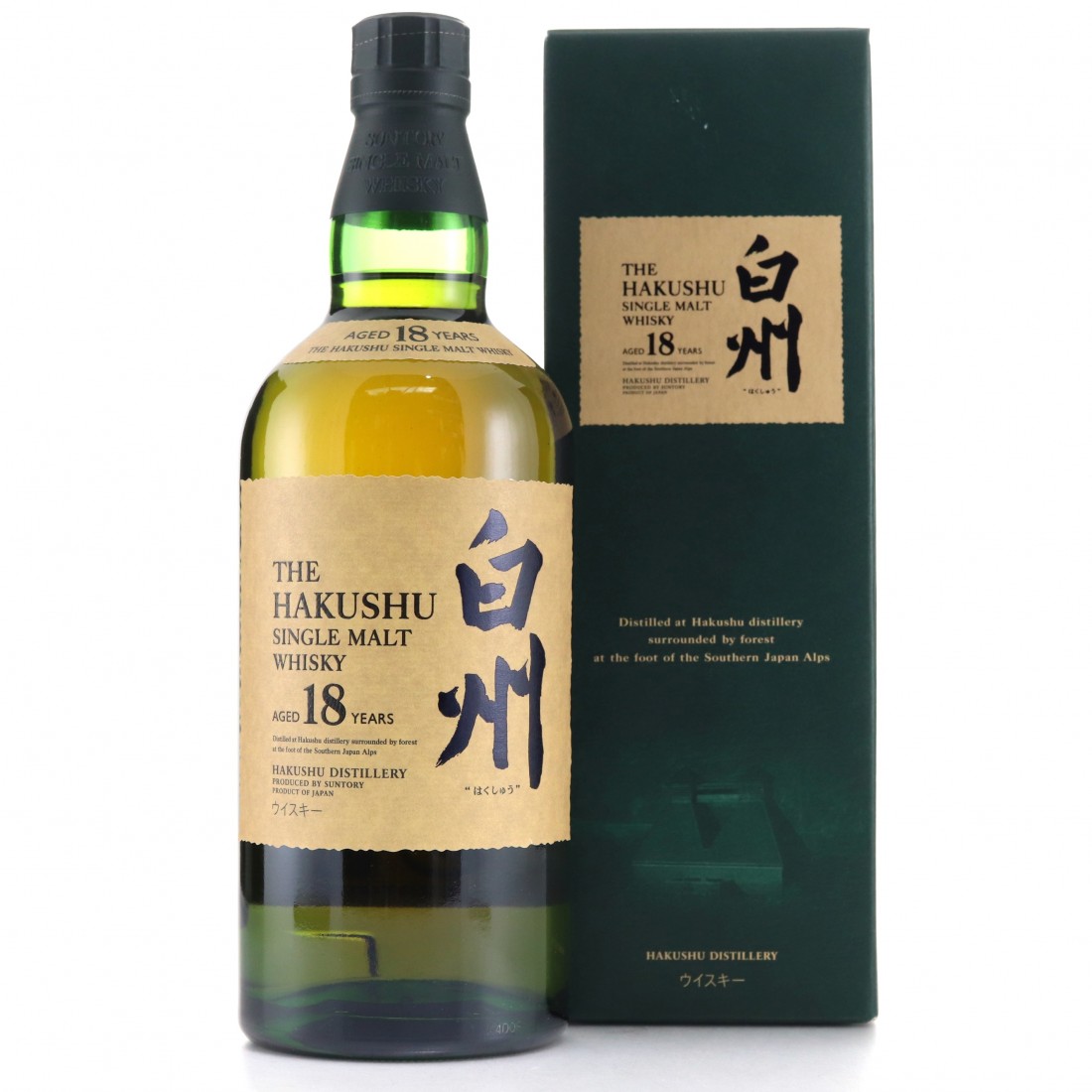 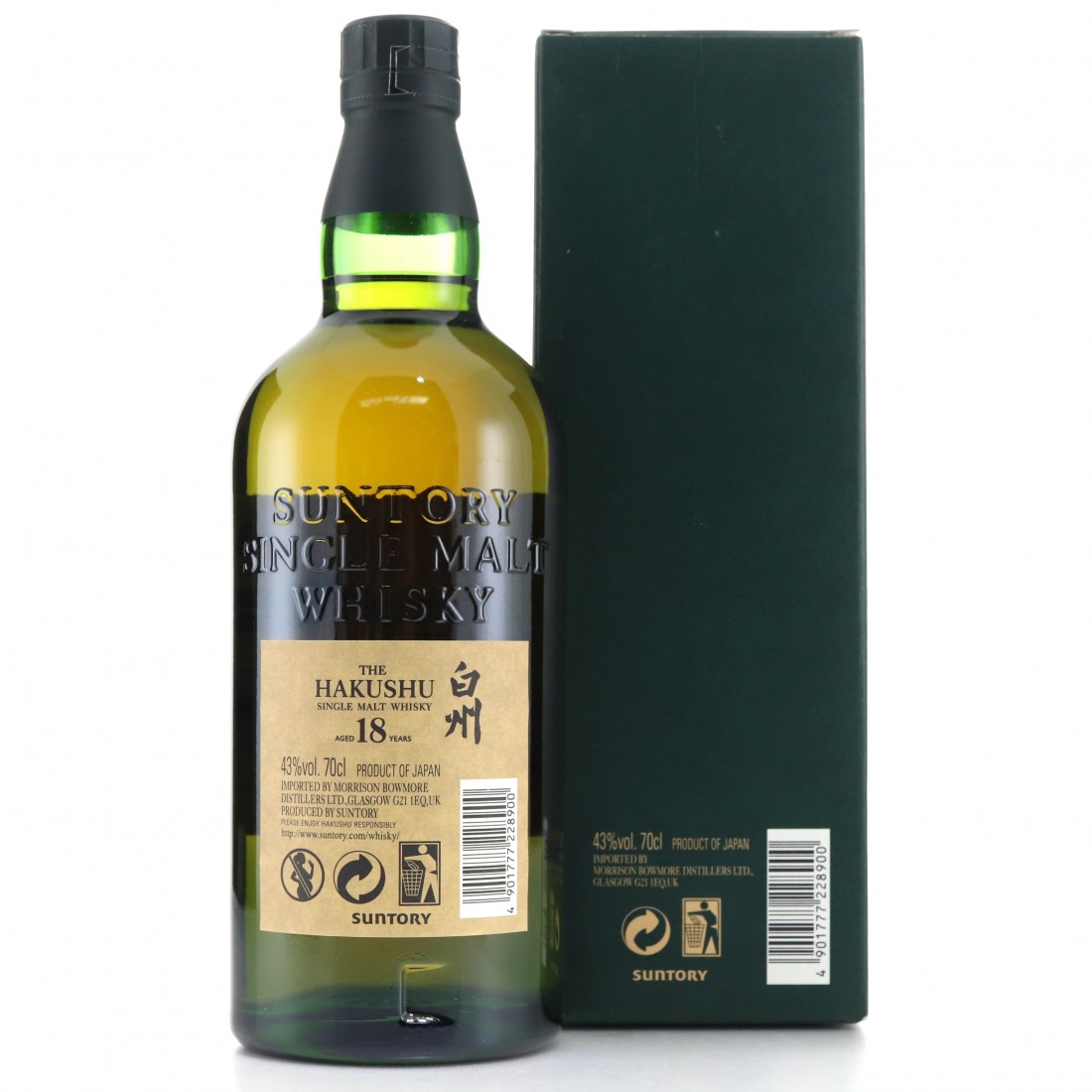 Suntory's other excellent distillery, which is often over-looked for Yamazaki.

Hakushu was built in 1973 at the foot of the Southern Japan Alps, a location deliberately chosen by Suntory to provide a contrast to the style of spirit produced at Yamazaki.

Interestingly, a second distillery was built in 1981 (referred to as Hakushu East) which has stills of varying shapes and sizes which are able to produce a wide range of distillate character. This is in contrast to the now-dormant old site (referred to as Hakushu West) which had 24 large stills identical in shape and size, but only capable of producing one particular style of distillate. 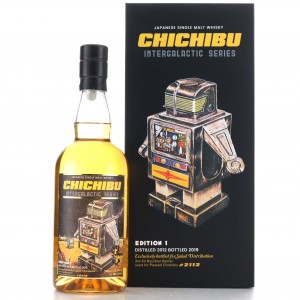 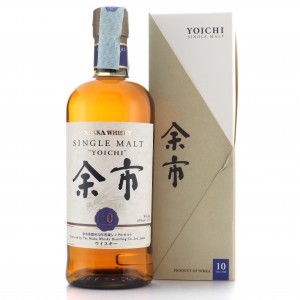 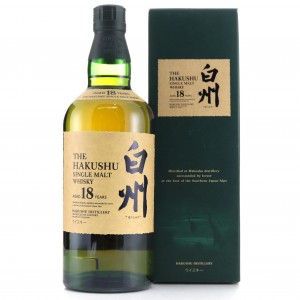 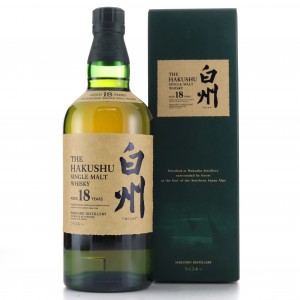