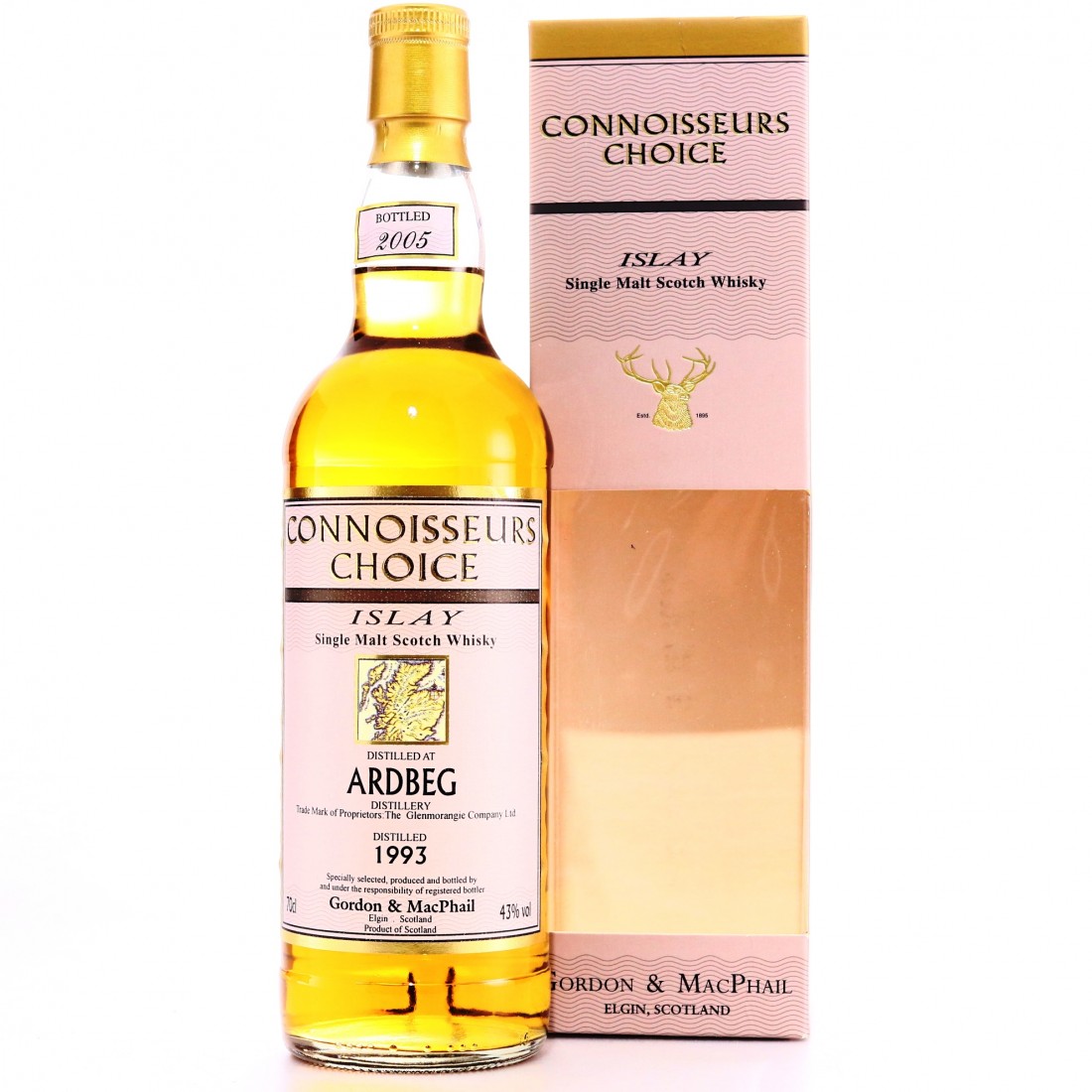 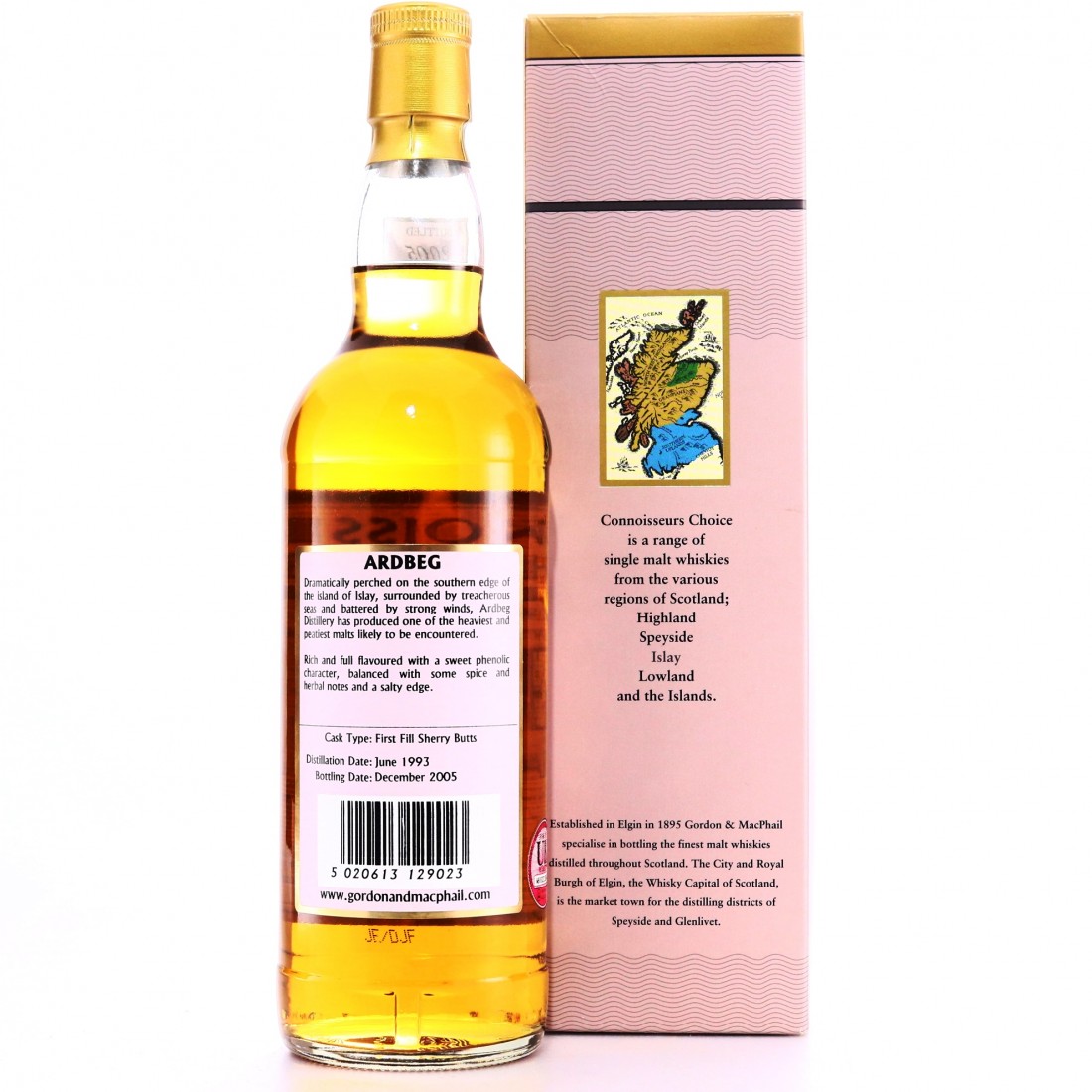 Produced during the distillery's low production era during the early 90s, prior to its temporary closure in 1996, and bottled in 2005 by Gordon & MacPhail from first fill sherry butts.