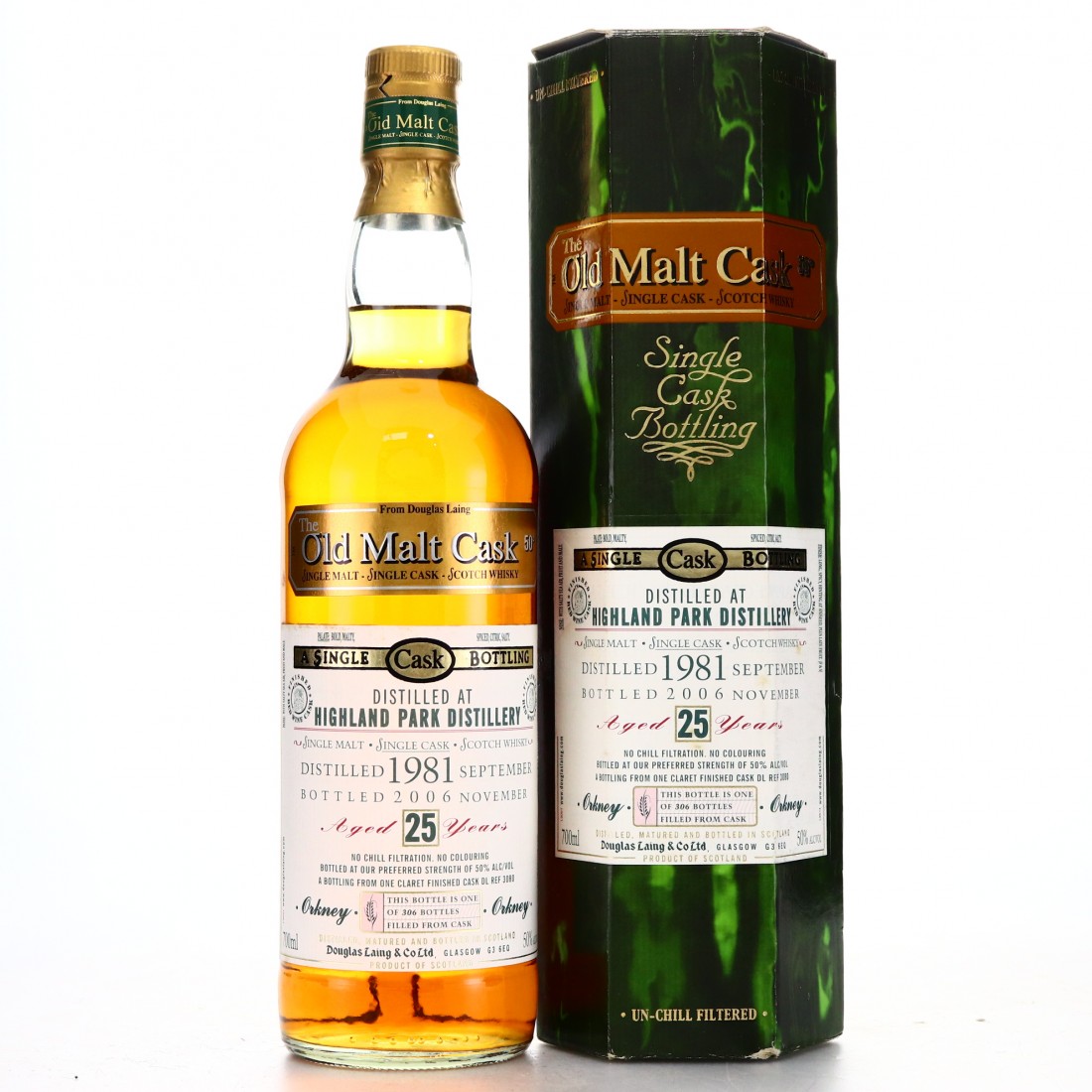 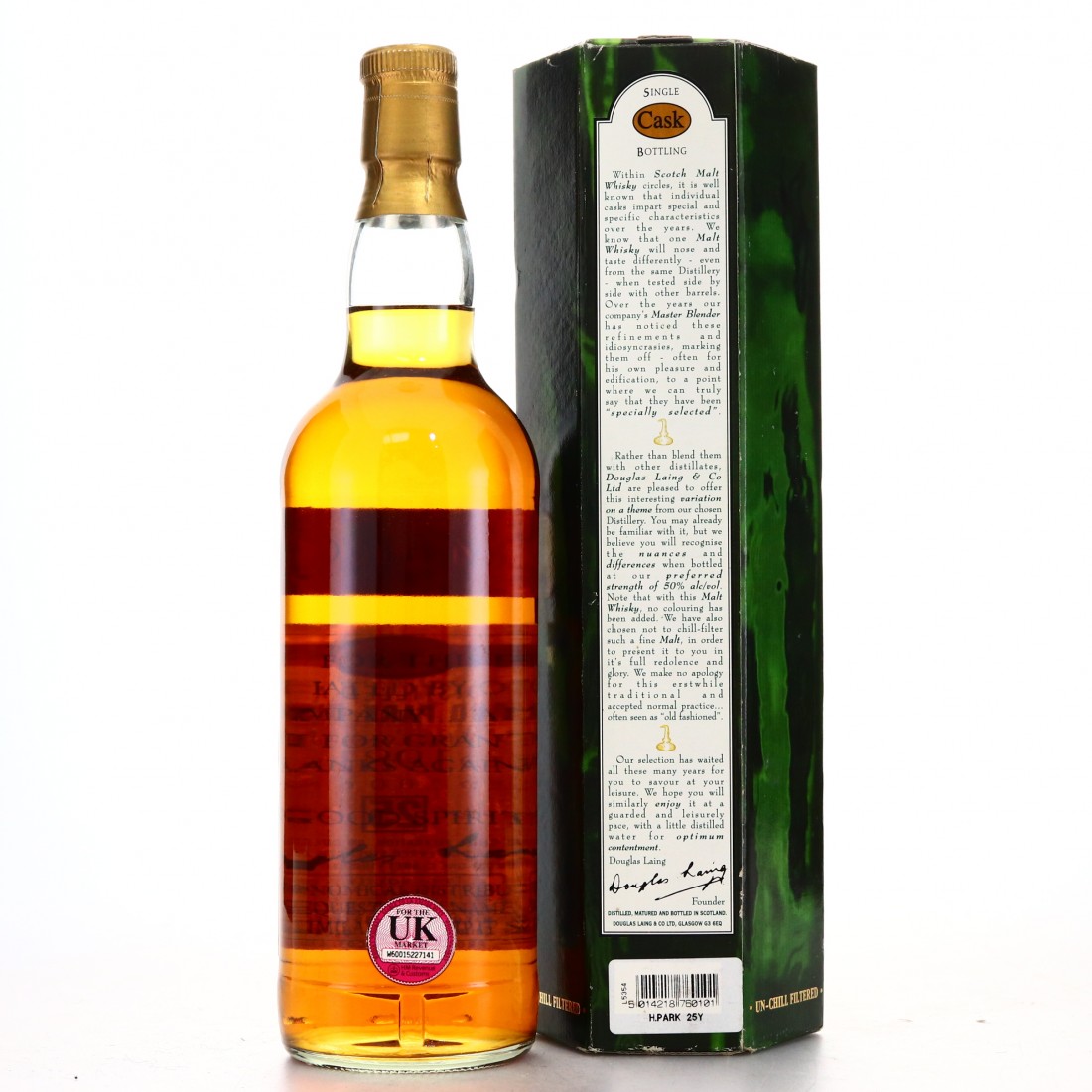 A Douglas Laing bottling of Highland Park, distilled in September 1981 and bottled as an 25 year old in November 2006.