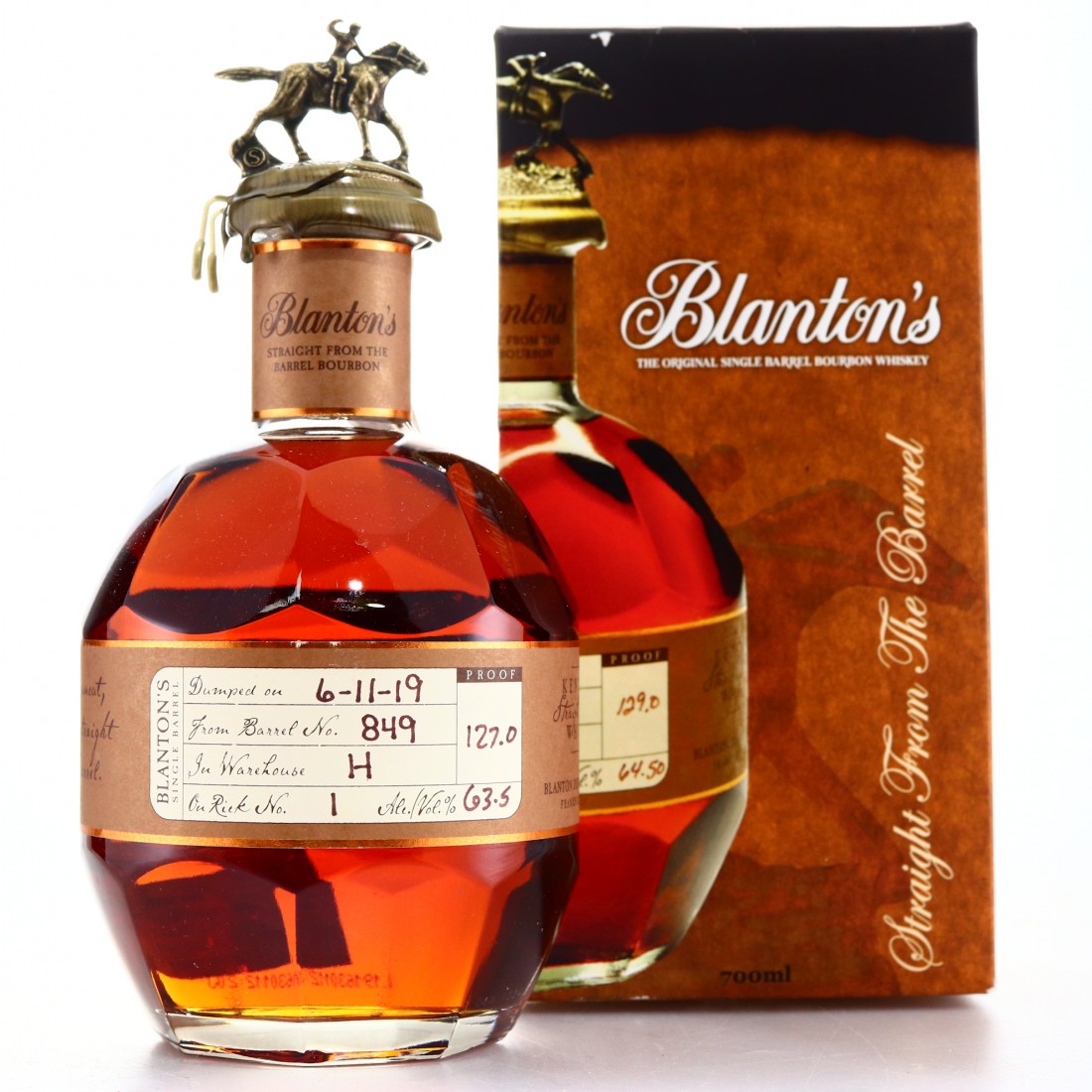 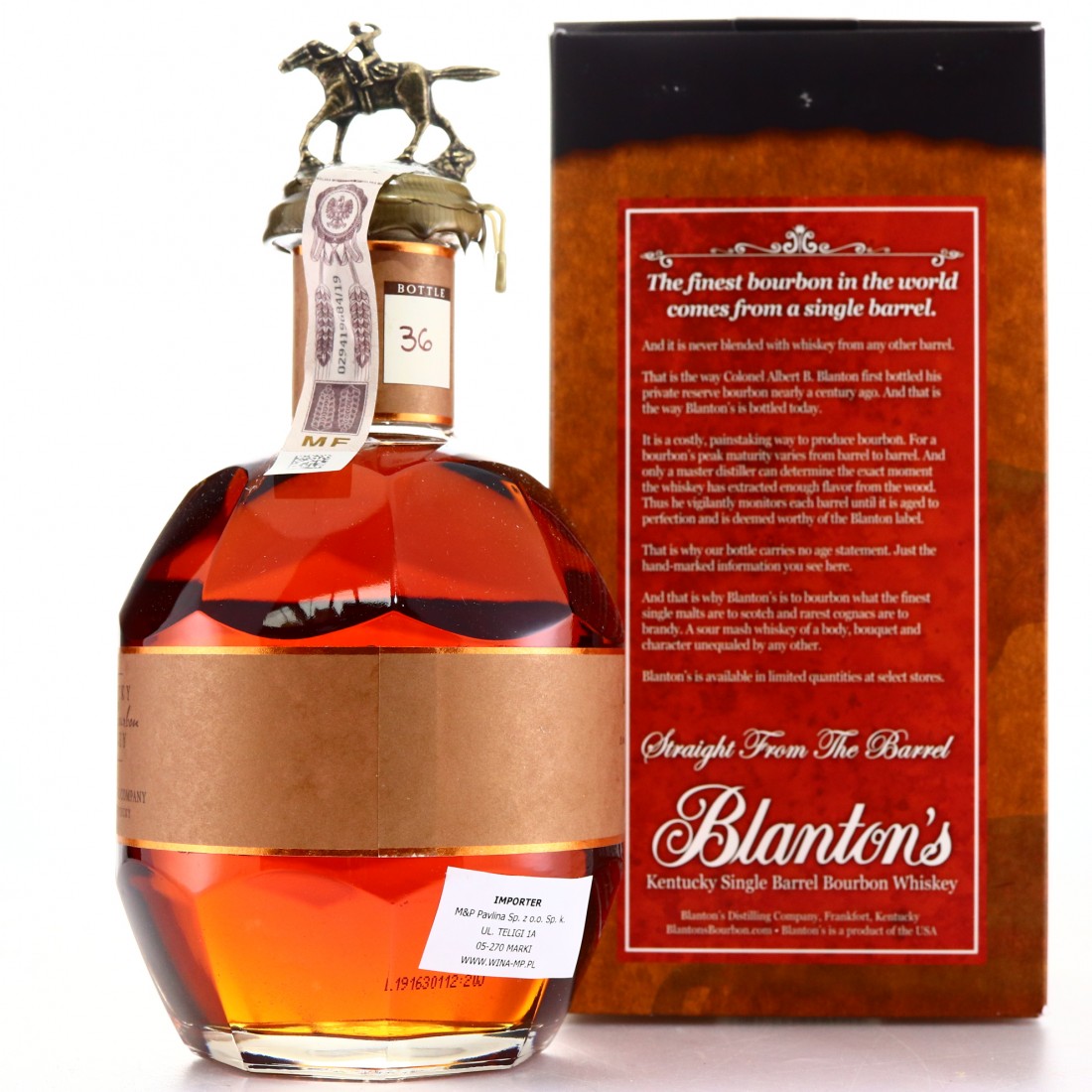 Stored on rick number 1 and bottled at a barrel proof of 127.