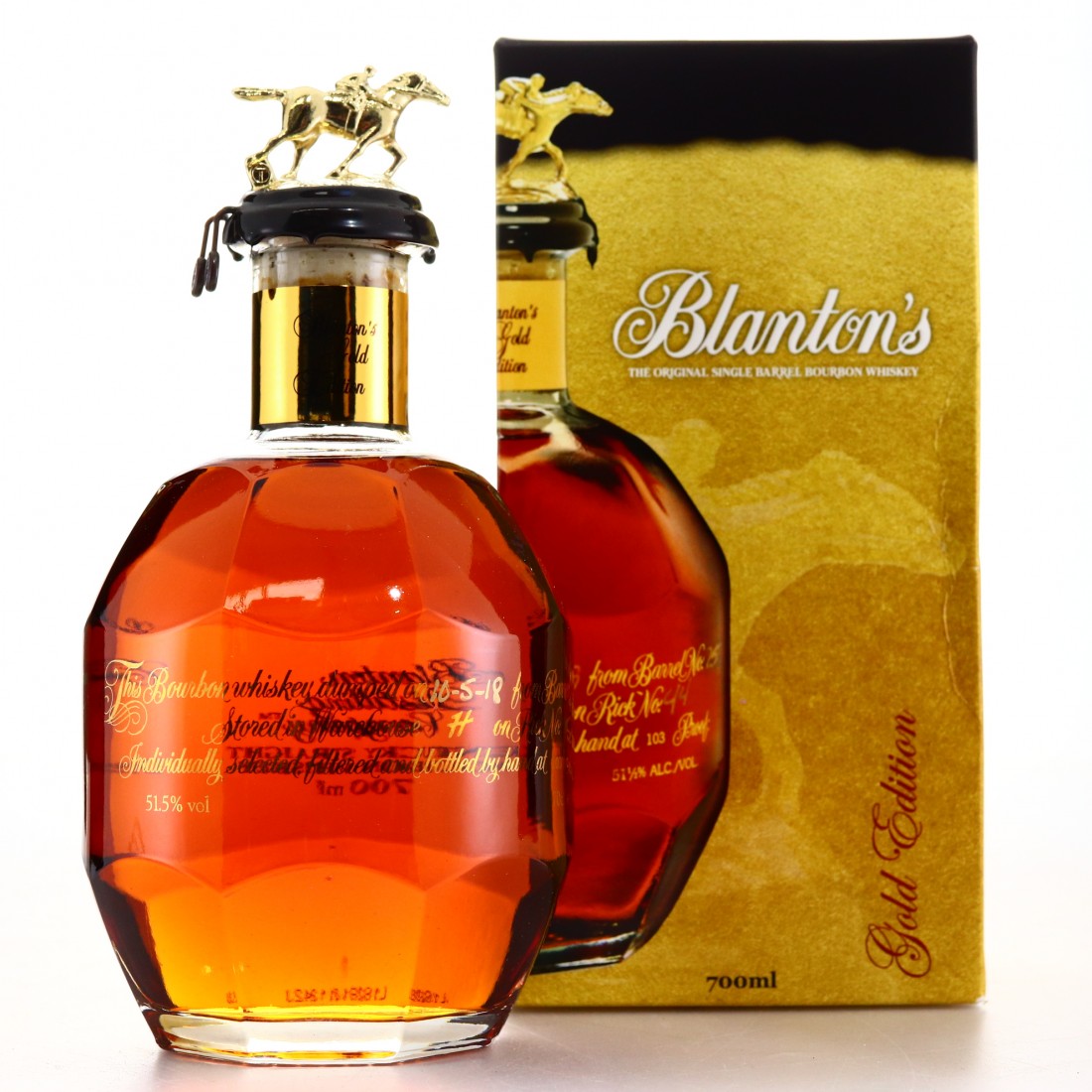 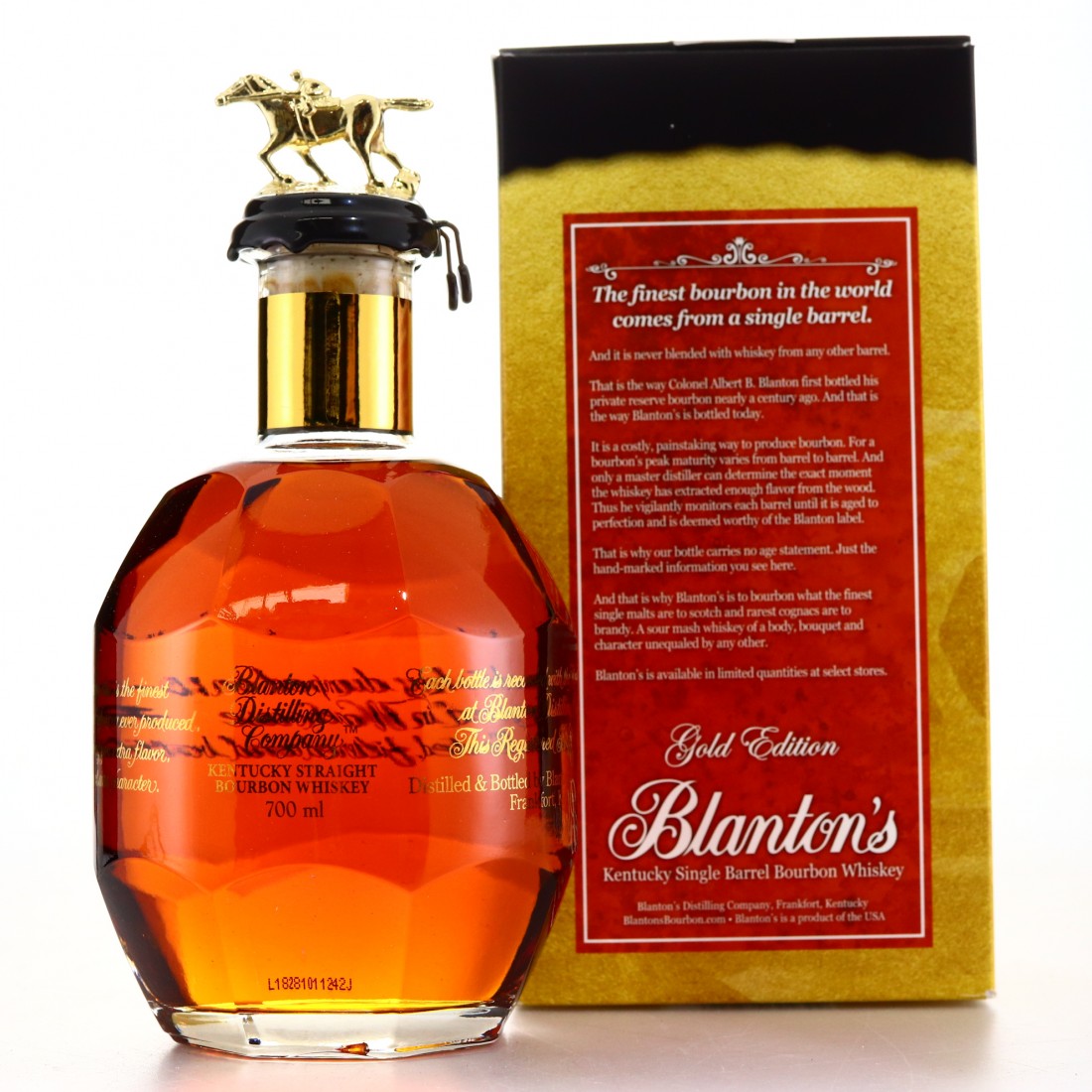 This Gold Edition was dumped on 10th of May 2018 and is bottled at the slightly higher 103 US proof.